The Shadows are usually thought of as the quintessential British instrumental group and, along with the American band the Ventures and the Swedish group the Spotnicks, one of the most popular instrumental groups in the world. But that barely tells the story of their true significance in the history of British rock & roll -- including the fact that they were the first home-grown British rock & roll band to dominate the U.K. charts; or that they weren't originally an instrumental group, either. The band's roots go back to Chesthunt, Hertfordshire, in early 1958, when a young Indian-born singer/guitarist named Harry Webb joined with drummer Terry Smart and guitarist Norman Mitham to form a group that they ended up calling the Drifters -- at the time, none of the records by the American R&B group of the same name, founded by Clyde McPhatter, had been released in England, so they had no inkling of the name's already being used.

The group played their first performance in March of 1958 at a dinner dance and, after a few weeks of local performances, they debuted at the 2I's coffee bar in London's Soho. The 2I's was renowned as the venue where Tommy Steele had been discovered, and was occasionally visited by producers, recording engineers, and managers in search of new talent -- it had, thus, become something of a rock & roll Mecca. The Drifters weren't signed overnight, but they did become immensely popular, playing some very convincingly American-style rock & roll, at least by the standards of the time in London. Indeed, at their shows, audiences were usually packed in too closely to dance, and the ten pounds they made each week between them in the beginning was serious money for three amateur musicians. In the course of their 2I's gigs over the next few weeks, they picked up one fan, John Foster, who became their first manager, and another, Ian Samwell, who joined them as a guitarist -- interestingly, they had no bassist in their lineup and didn't for quite a while, which set them apart from other bands but didn't seem to impede their progress. 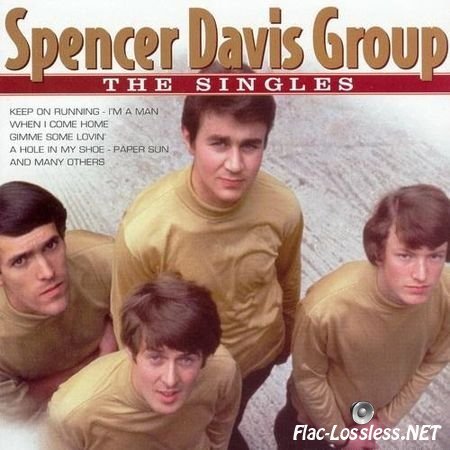 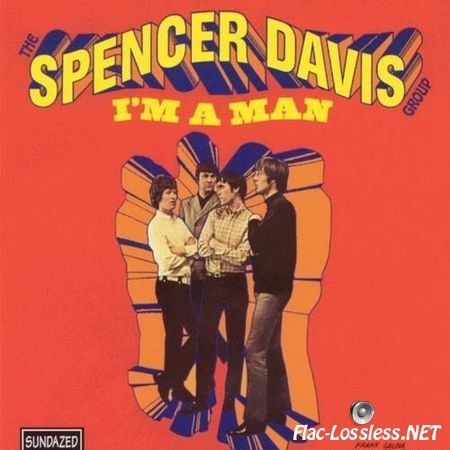 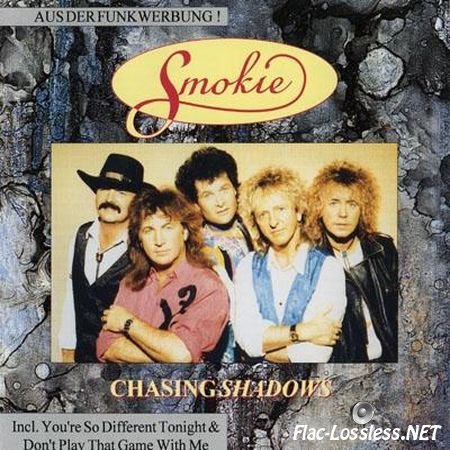 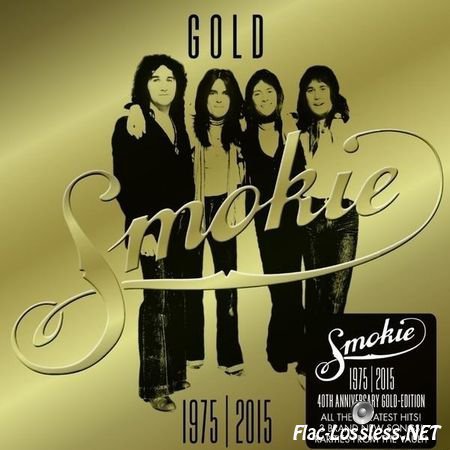 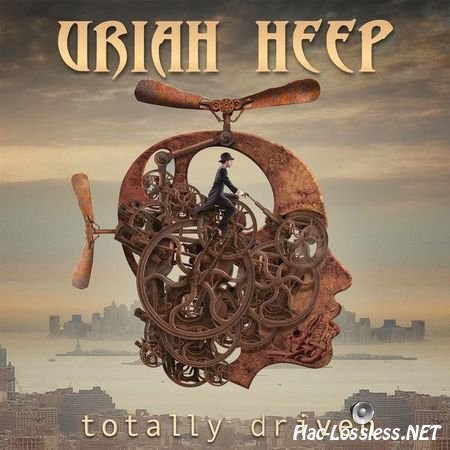