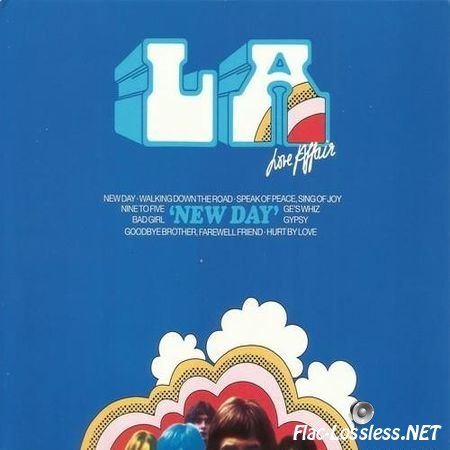 Originally formed in 1966, this London, England-based quintet comprised Steve Ellis (vocals), Morgan Fisher (b. 1 January 1950, London, England; keyboards), Rex Brayley (guitar), Mick Jackson (bass) and Maurice Bacon (drums). Although Ellis was barely 16 years old, the band performed frequently in clubs on a semi-professional basis. Fisher was briefly replaced by Lynton Guest and the following year Ellis, backed by session musicians, recorded a sparkling cover version of Robert Knight’s ‘Everlasting Love’ for CBS Records. By January 1968, the single unexpectedly hit number 1 in the UK and Love Affair became instant pop stars with Ellis’ cherubic looks gracing teen magazines throughout the nation. With Bacon’s father Sid overseeing the management, the band resisted the solicitations of more powerful entrepreneurs, yet failed to exploit their potential. Four more Top 20 hits followed, ‘Rainbow Valley’, ‘A Day Without Love’, ‘One Road’ and ‘Bringing On Back The Good Times’, but by 1969 Ellis had left to start a solo career. He recorded a few singles and the soundtrack to Loot before collaborating with Zoot Money in Ellis, who released two albums for Epic Records (1972’s Riding On The Crest Of A Slump and 1973’s ... Why Not?). Ellis later sang with Widowmaker, and in 1978 recorded a solo album (The Last Angry Man) which was briefly made available on cassette before finally being given a full release in 2000.

The remaining quartet recruited new vocalist Gus Eadon (b. Auguste Eadon; ex-Elastic Band) and began to steer the band in a more progressive direction. The second Love Affair album, released at the beginning of 1971, was credited simply to LA in an attempt to attract a more mature audience. The record was a commercial failure and six months later the band was dropped by CBS. They resigned to Parlophone Records as Love Affair but were unable to revive their fortunes. Bacon and Fisher left to form Morgan, recording 1973’s Nova Solis for RCA Records. Fisher later reappeared in Mott The Hoople and the Third Ear Band before releasing some bizarre solo material for Cherry Red Records during the 80s and launching a career in Japan. Bacon moved into music publishing and management, while Jackson worked his way up to become an important figure in the Alfa Romeo car group. A line-up of the Love Affair featuring no original members went on to issue obscure singles for Pye Records and Creole, before successively plundering the band’s name for cabaret/revivalist bookings. 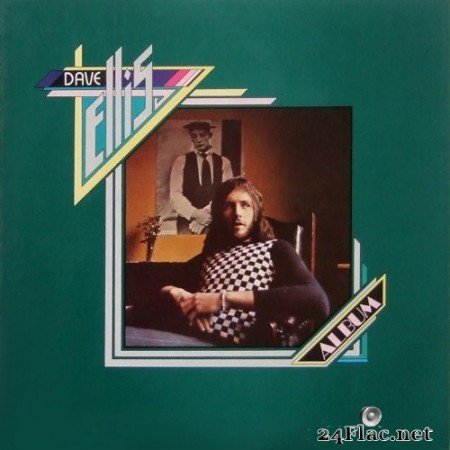 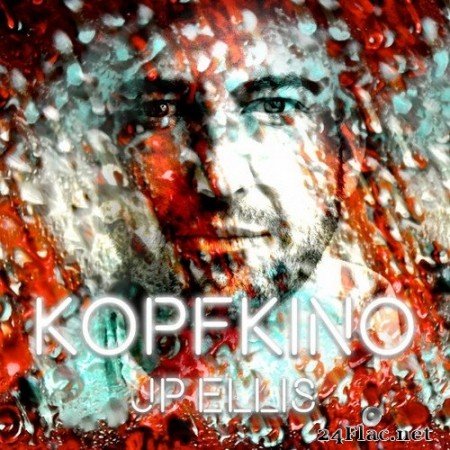 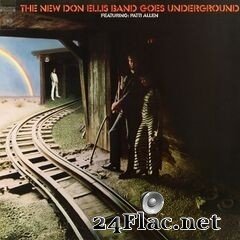 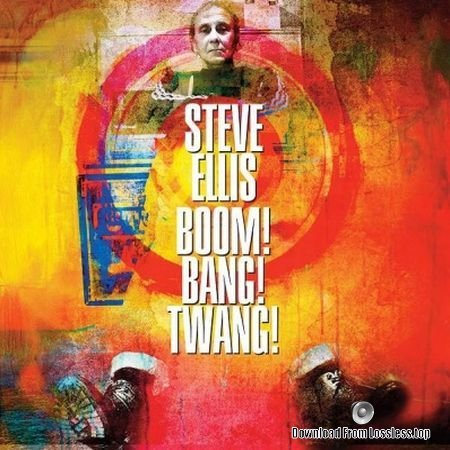 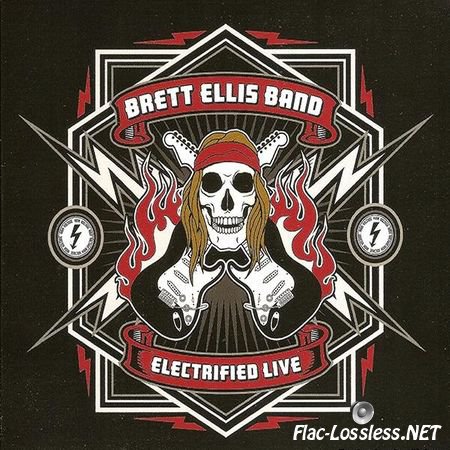