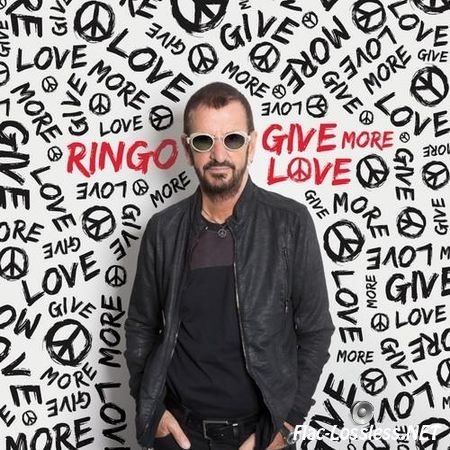 Ringo Starr kicks off Give More Love, his 18th studio album of new material, with "We're on the Road Again," an ode to the working musician that effectively summarizes the third act of his career. Following the formation of the All-Starr Band, Ringo has stuck to a regular schedule of tours and albums that pop up every two or three years. Paul McCartney shows up every so often, as he does on Give More Love, singing and playing on "We're on the Road Again" -- a cameo that provides a promotional hook for its initial release, but doesn't drastically change the sound of the album. Starr remains fond of late-period Beatles, goosed with a bit of arena rock volume, and since he's working with a group of well-seasoned pros, this guitar pop is all well crafted and amiable. Look closely and some possible in-jokes can surface -- there's a song called "Show Me the Way" but it's not written by Peter Frampton, the co-author of "Laughable"; it's possible the Richard Marx collaboration "Speed of Sound" is a nod at an old Wings album -- but this isn't the kind of record that plays its cards close to the vest; as the title suggests, this is open-hearted, kind music. It's also music that is a bit familiar at this stage of the game, so the departures from formula on Give More Love are what resonate -- namely, the songs that are leftovers from a purported country album with Dave Stewart that Ringo decided to scrap when he chose to work with the All-Starr Band once again. "Standing Still" has a charming down-home gait," "Shake It Up" boogies like classic rockabilly, and "So Wrong for So Long" is an old-fashioned tear-in-your-beer weeper -- all well-executed country numbers that feel fresh when surrounded by all this well-appointed pop. This trio of tracks suggests that Ringo Starr may be well served by departing from his old blueprint but he follows that blueprint well, and he retains no small measure of charm singing new songs that feel like old tunes. (The Deluxe Edition of Give More Love contains new versions of four old Starr favorites: a nicely stomping "Back Off Boogaloo," a wonderfully lazy "Don't Pass Me By," a lightly grooving "You Can't Fight Lightning," and a breezy "Photograph.") 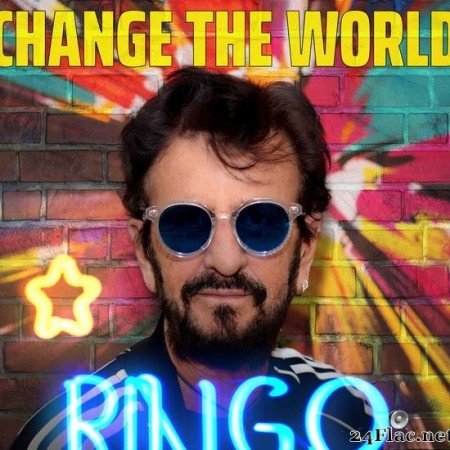 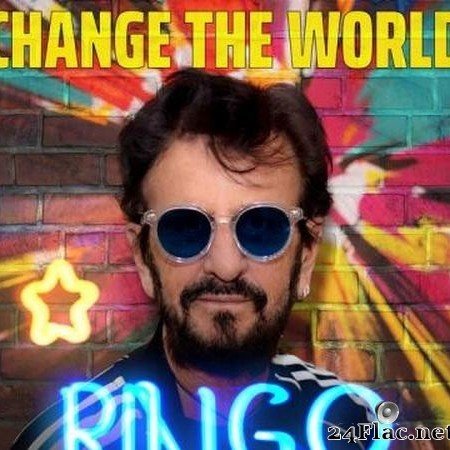 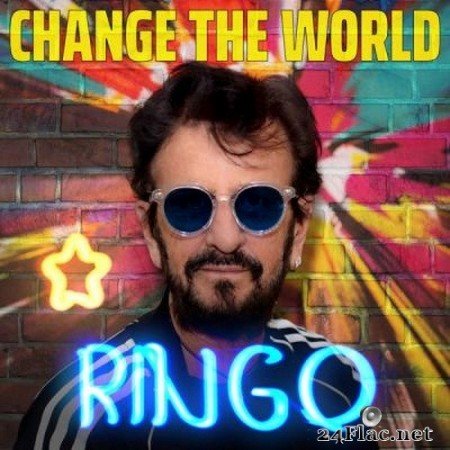 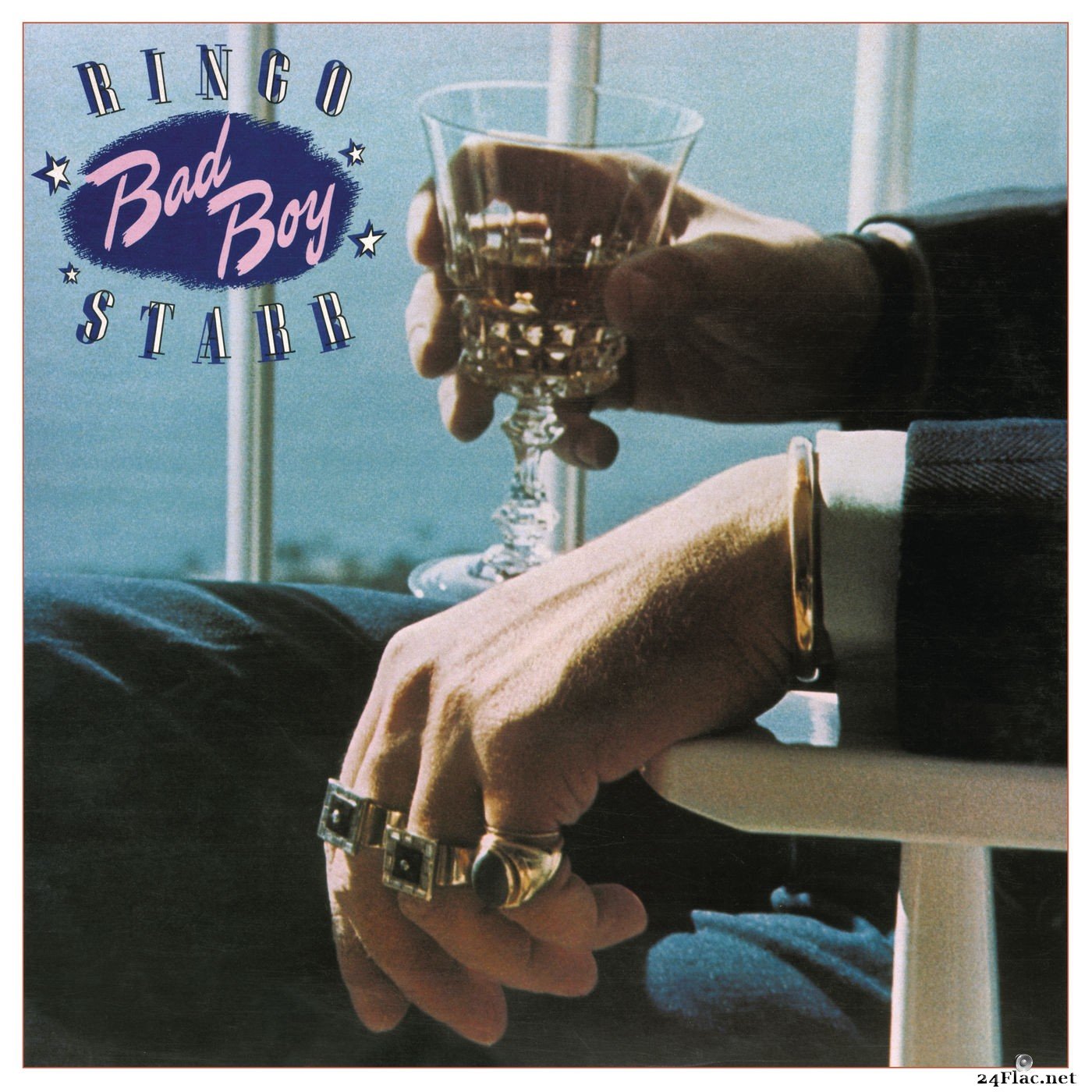 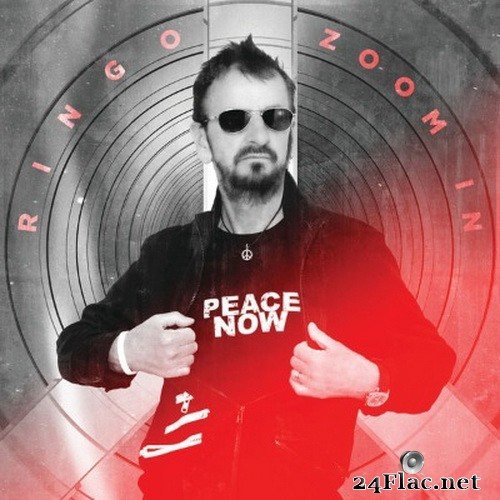 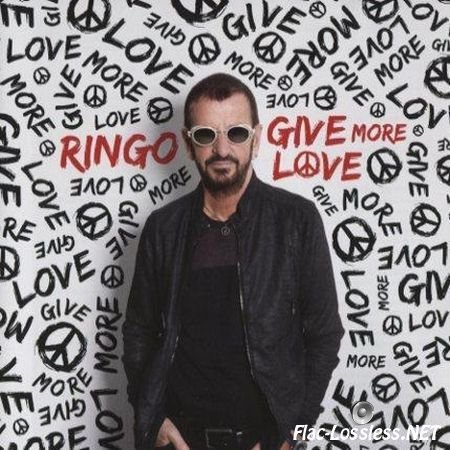