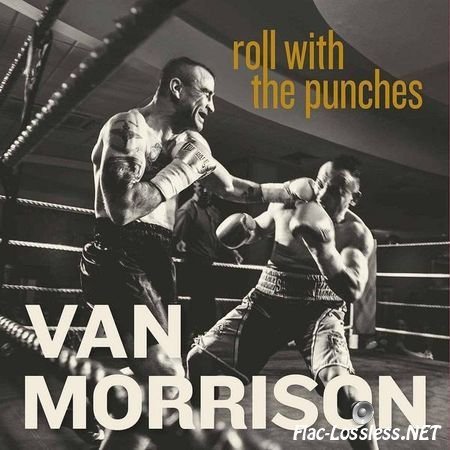 At 72, Morrison can still belt the blues with passion and swagger. The opening title track is an original that pays homage to Willie Dixon's "Hoochie Coochie Man" riff. He elaborates on the wrongs in life and love, but exhorts listeners to get up and move on without self-pity. He follows with the single "Transformation," a trademark Celtic R&B tune and the set's outlier; his vocal interaction with Beck's tasty slide guitar is irresistible. "I Can Tell," with Beck and Farlowe, is the first of two Bo Diddley tunes, and offers a fantastic lead-in to the medley of T-Bone Walker's "Stormy Monday" and Doc Pomus' "Lonely Avenue." Morrison has cut the former several times dating back to Them, while a version of the latter appeared on 1993's Too Long in Exile. Beck shines, unfurling his guitar wrangling with fire as Farlowe (who had a hit with "Stormy Monday in the early '60s) and Morrison exchange verses effortlessly, making these the singer's definitive versions. Fame vocally opens the original "Goin' to Chicago" with a jazzman's swing, accompanied only by double bass. Harmonica, electric guitar, and drums follow his organ on the second verse and Morrison enters on the third in a fingerpopping slow burn. Morrison first recorded "Bring It on Home to Me," for the live It's Too Late to Stop Now.... While that version was far more animated, this one offers the soulman's nuanced best as a vocal stylist and he sings the hell out of it. Beck's solo on the tune is his own watermark on the set. Morrison's "Ordinary People" is a stomping, textbook case in how to write classic-style blues in the 21st century. A stride piano is the engine for the growling read of Sister Rosetta Tharpe's gospel blues "How Far from God," and Morrison's passionate delivery makes every word believable. "Teardrops from My Eyes" was Ruth Brown's first number one hit; led by Fame, the band lays down swinging R&B, creating a solid backdrop for Morrison to wail. Little Walter's "Mean Old World" was once an oft-covered standard, and Morrison reminds us why by reviving its fiery spirit. A rowdy, raucous take on Bo Diddley's "Ride on Josephine" closes out this party on a proper note, with Morrison letting the backing chorus and the tune's trademark boogie riff guide him. On Roll with the Punches, Morrison revisits his roots without nostalgia or overt reverence. For him, these songs are as vital and important to him as his own songs. The spontaneity on this set is more akin to a live record than a studio effort, making it a most welcome entry in his catalog. 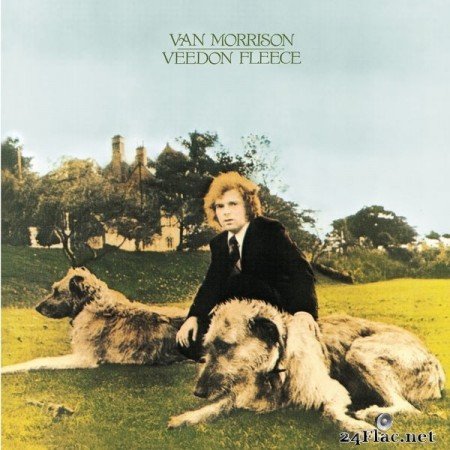 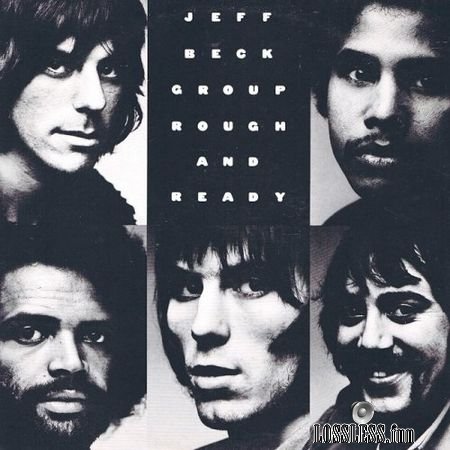 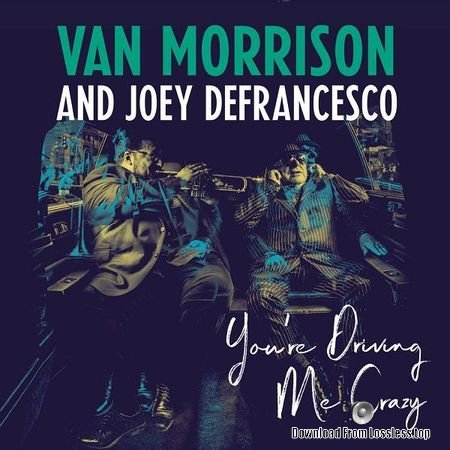 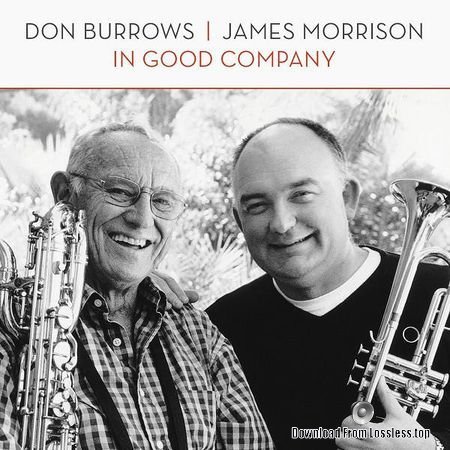 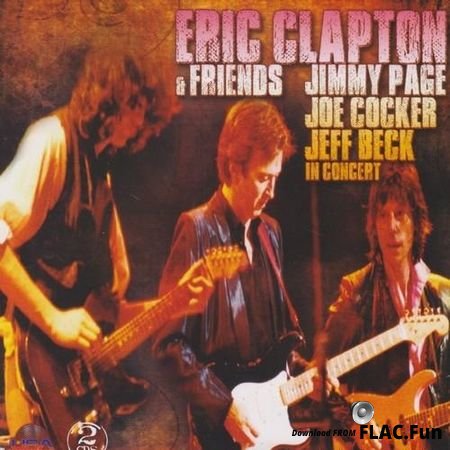 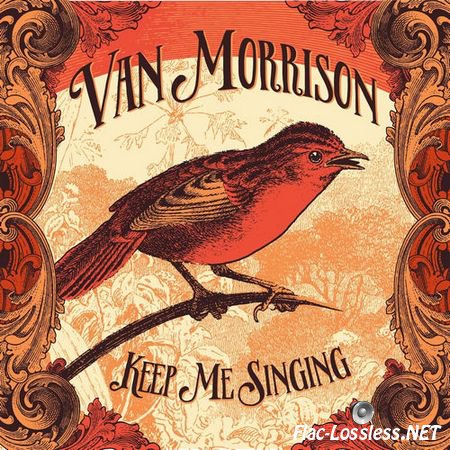