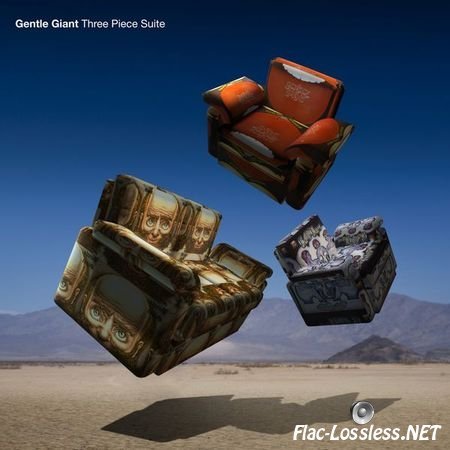 Formed at the dawn of the progressive rock era in 1969, Gentle Giant seemed poised for a time in the mid-'70s to break out of its cult-band status, but somehow never made the jump. Somewhat closer in spirit to Yes and King Crimson than to Emerson, Lake & Palmer or the Nice, their unique sound melded hard rock and classical music, with an almost medieval approach to singing.

Gentle Giant was born out of the ruins of Simon Dupree & the Big Sound, an R&B-based outfit led by brothers Derek, Ray, and Phil Shulman. After switching to psychedelia in 1967 and scoring their only major hit that year with "Kites," as Gentle Giant the group abandoned both the R&B and psychedelic orientations of the previous band; Derek sang and played guitar and bass, Ray sang and played bass and violin, and Phil handled the saxophone, augmented by Kerry Minnear on keyboards, and Gary Green on guitar. Their original lineup also featured Martin Smith on drums, but they went through several percussionists in the first three years of their existence.

Acquiring the Taste In 1970, Gentle Giant signed to the Vertigo label, and their self-titled first album -- a shockingly daring work mixing hard rock and full electric playing with classical elements -- came out later that year. Their second effort, 1971's Acquiring the Taste, was slightly more accessible and their third, Three Friends, featuring Malcolm Mortimore on drums, was their first record to get released in the U.S. (on Columbia). Their fourth album, 1973's Octopus, looked poised for a breakthrough; it seemed as though they had found the mix of hard rock and classical sounds that the critics and the public could accept, and they finally had a permanent drummer in the person of John Weathers, an ex-member of the Graham Bond Organisation. 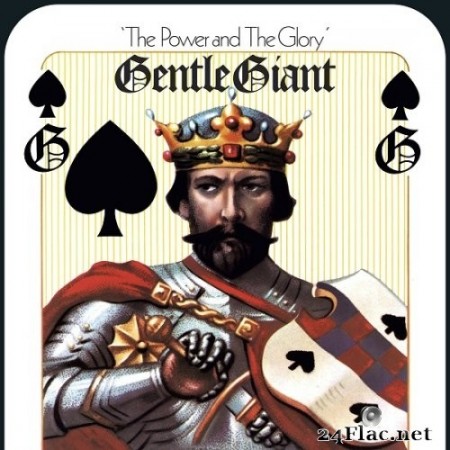 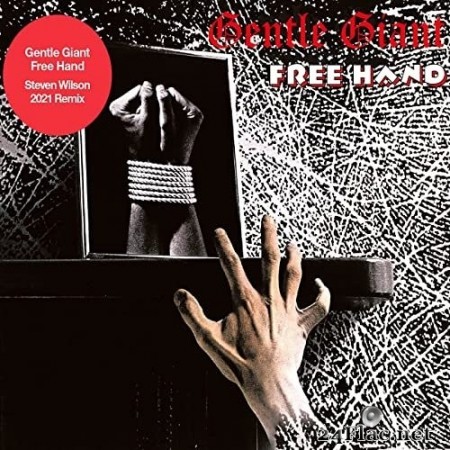 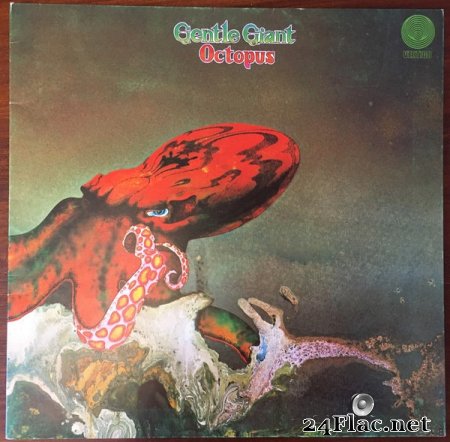 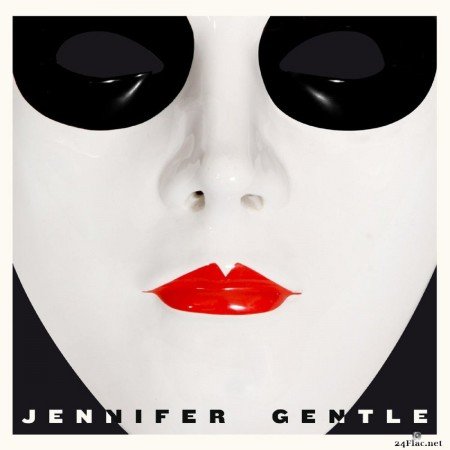 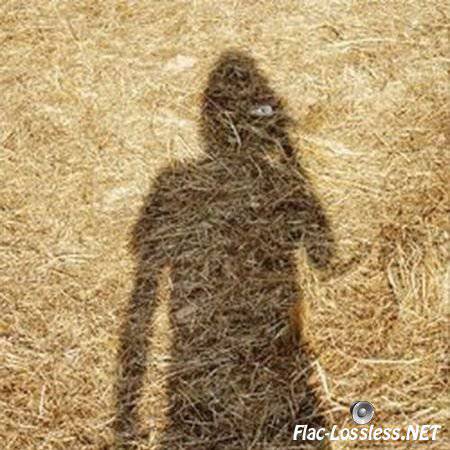