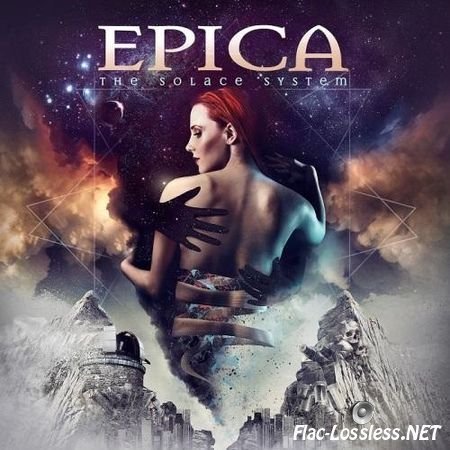 Originally calling themselves Sahara Dust, Holland's Epica formed in early 2003 when After Forever guitarist Mark Jansen decided to break away from the group he had helped found in order to start an operatic metal project all his own. After drafting teenage mezzo-soprano Simone Simons, guitarist Ad Sluijter, keyboardist Coen Janssen, bassist Yves Huts, and drummer Jeroen Simons, Epica entered Wolfsburg, Germany's Gate Studio with a classically trained choir and string section to lay down their ambitious debut, The Phantom Agony. Released by Transmission Records in late 2003, the album spawned a number of singles.

Consign to Oblivion The band's early success paved the way for 2005's sophomore LP, Consign to Oblivion, which also charted well in the Netherlands. A move to metal powerhouse Nuclear Blast and the addition of Ariën van Weesenbeek on drums was followed by Epica's first conceptual album, The Divine Conspiracy, released in 2007. It charted across Europe, as did 2009's Design Your Universe, which equaled their best Dutch chart showing at number eight; Design Your Universe also featured a new member, with Isaac Delahaye taking over guitar duties. 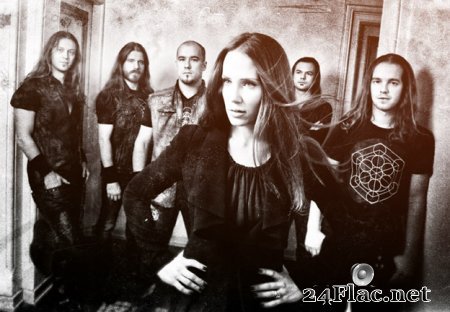 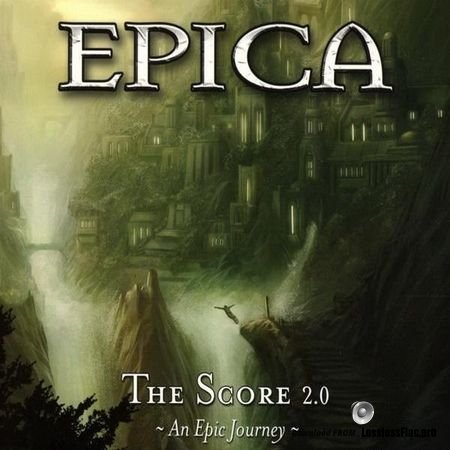 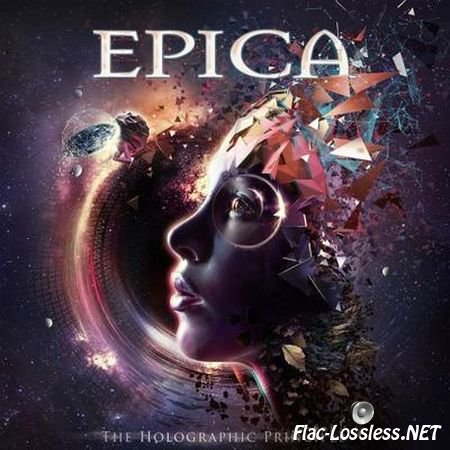 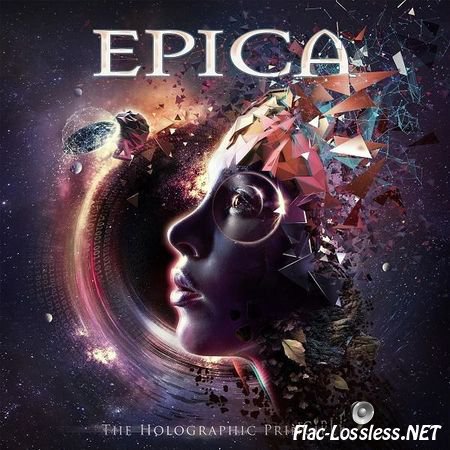 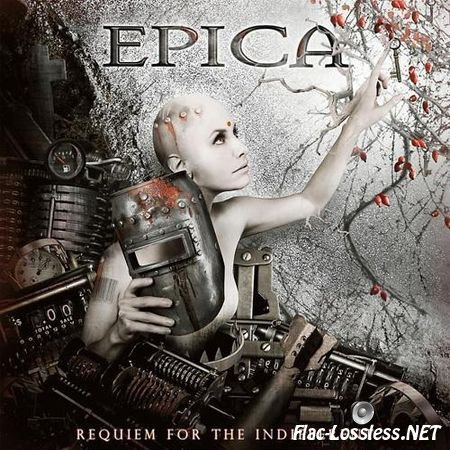 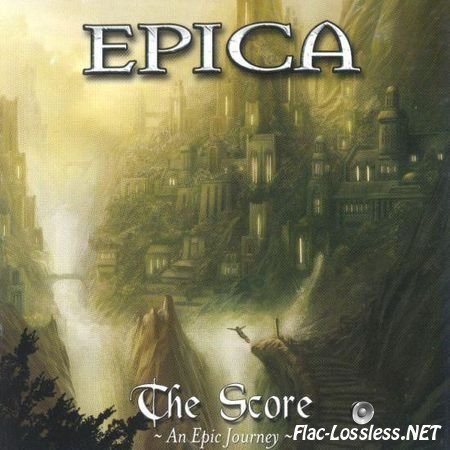