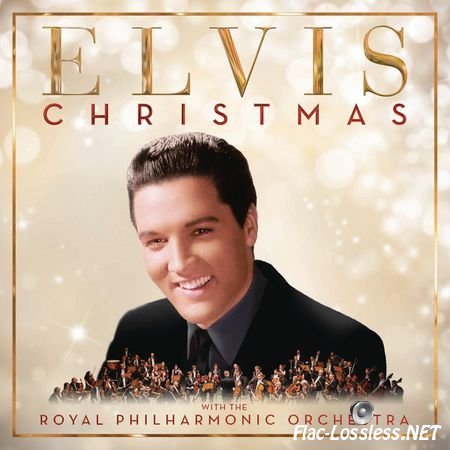 Elvis Presley may be the single most important figure in American 20th century popular music. Not necessarily the best, and certainly not the most consistent. But no one could argue with the fact that he was the musician most responsible for popularizing rock & roll on an international level. Viewed in cold sales figures, his impact was phenomenal. Dozens upon dozens of international smashes from the mid-'50s to the mid-'70s, as well as the steady sales of his catalog and reissues since his death in 1977, may make him the single highest-selling performer in history.

More important from a music lover's perspective, however, are his remarkable artistic achievements. Presley was not the very first white man to sing rhythm & blues; Bill Haley predated him in that regard, and there may have been others as well. Elvis was certainly the first, however, to assertively fuse country and blues music into the style known as rockabilly. While rockabilly arrangements were the foundations of his first (and possibly best) recordings, Presley could not have become a mainstream superstar without a much more varied palette that also incorporated pop, gospel, and even some bits of bluegrass and operatic schmaltz here and there. His '50s recordings established the basic language of rock & roll; his explosive and sexual stage presence set standards for the music's visual image; his vocals were incredibly powerful and versatile.

Unfortunately, to much of the public, Elvis is more icon than artist. Innumerable bad Hollywood movies, increasingly caricatured records and mannerisms, and a personal life that became steadily more sheltered from real-world concerns (and steadily more bizarre) gave his story a somewhat mythic status. By the time of his death, he'd become more a symbol of gross Americana than of cultural innovation. The continued speculation about his incredible career has sustained interest in his life, and supported a large tourist/entertainment industry that may last indefinitely, even if the fascination is fueled more by his celebrity than his music. 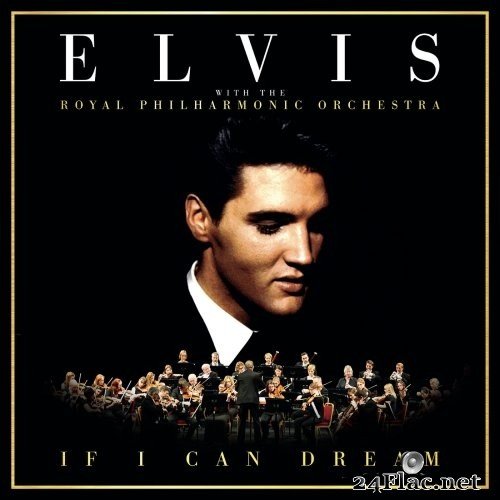 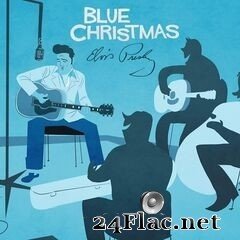 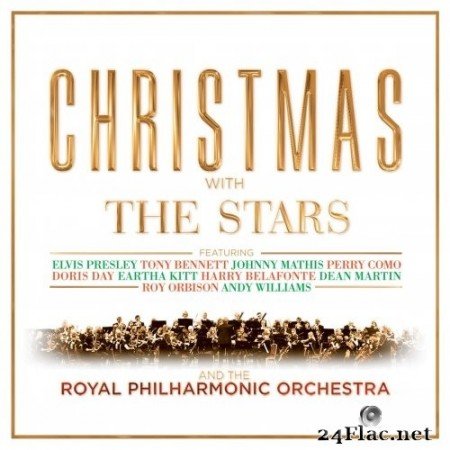 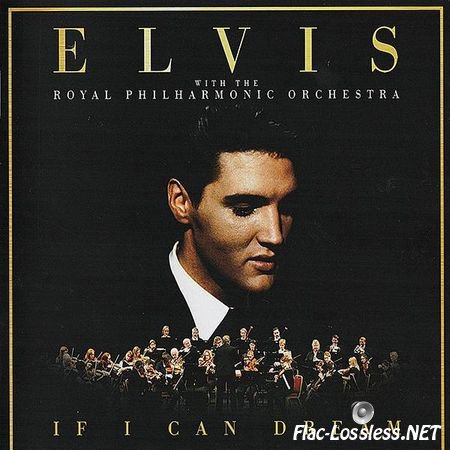 Elvis Presley with The Royal Philharmonic Orchestra - If I Can Dream (2015) FLAC (image + .cue) 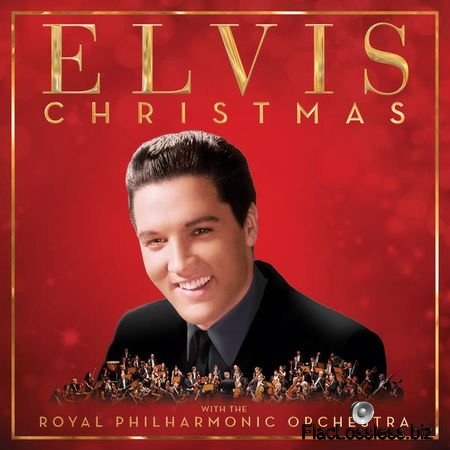 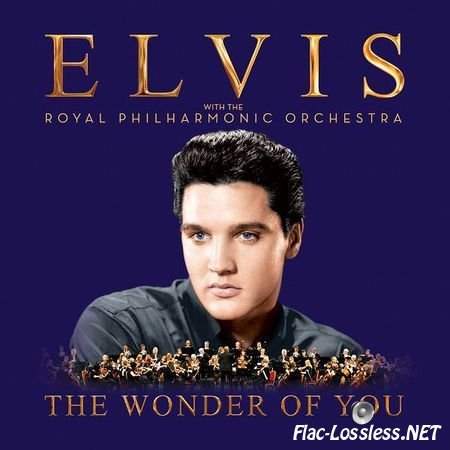