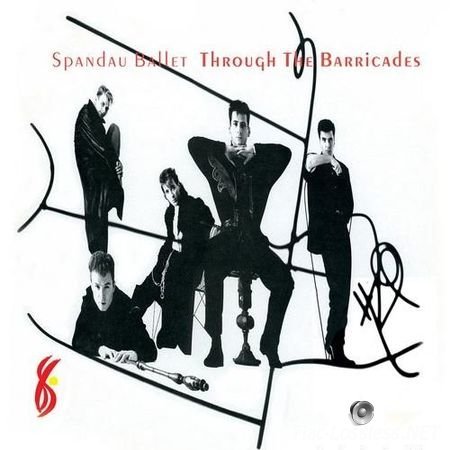 By the time Spandau Ballet's fifth album appeared in 1986, the sun had set on the synth poppers of the second British Invasion and guitars were all the rage once again. Never ones to miss a trend, the former new romantics -- who'd signed with a new label, Epic, and were determined to make a big splash stateside -- declared their admiration for bands like Bon Jovi and made an album that likely surprised their diminishing fan base with its AOR aspirations. Rocking up Spandau Ballet's smooth white-boy soul, Through the Barricades manages to avoid utter disaster via the tuneful creations of songwriter/guitarist Gary Kemp. Some would argue Kemp had finally evolved into a first-class hack, but while his songs never avoid a cliché if it can be helped (and occasionally offer much worse; see "Virgin"), he does a credible job of supplying his bandmates with arena-ready material like "How Many Lies." Unsurprisingly, melodramatic vocalist Tony Hadley digs in with real gusto, but the production and mix prove the undoing of this effort. Most of the tunes demand guitar and drum bombast; instead, the riff-rocking "Cross the Line" and "Fight for Ourselves," in particular, are undercut by the polite-sounding rhythm section. Given that weakness, which affects much of the album, it's unsurprising that the best song by far is the title track, a Bic-flicking acoustic ballad that became a deserved hit. 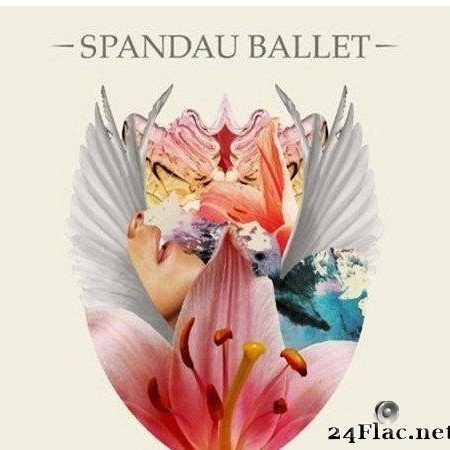 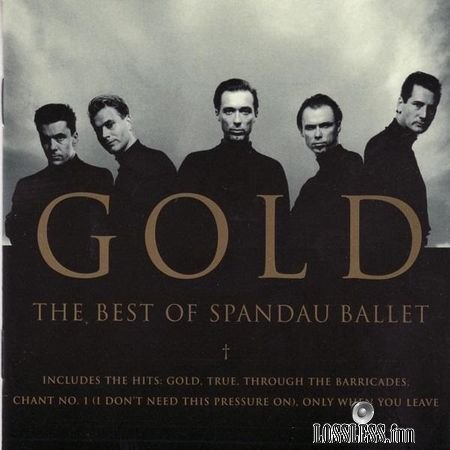 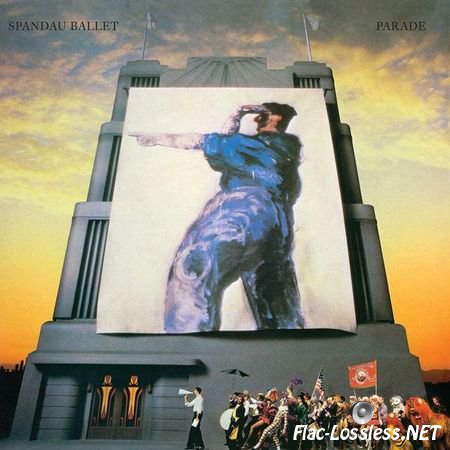 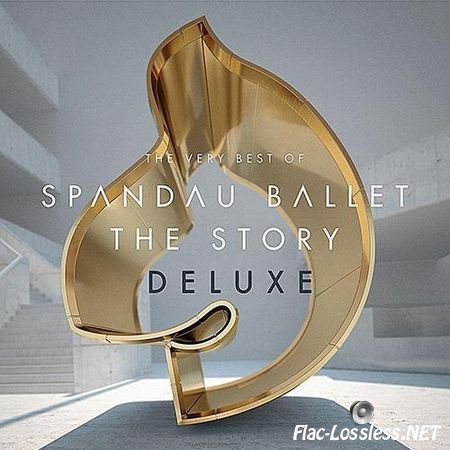