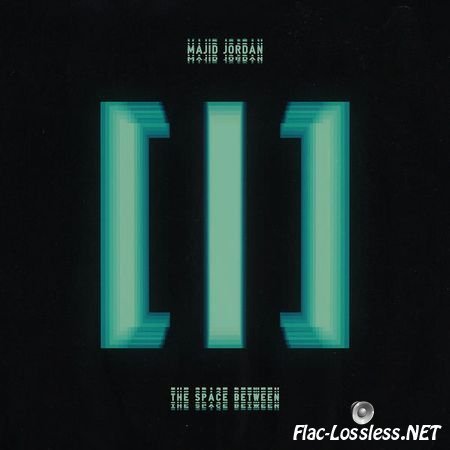 Toronto-based duo Majid Al Maskati and Jordan Ullman are known as Majid Jordan, producers of moody alternative R&B and left-field pop. The two met while attending the University of Toronto. In early 2013, as Good People, they dropped their debut EP, After Hours, as a free download. Later in the year, the Drake track "Hold On, We're Going Home" appeared as a "featuring Majid Jordan" release. The track climbed into Billboard's Top Five that summer, just as it was announced that the duo signed with Drake's OVO Music. The label released their A Place Like This EP in 2014, while the singles "My Love" and "Something About You" landed a year later. In February 2016, a self-titled album appeared with one track co-produced by Noah "40" Shebib and three cuts made with Illangelo. The track involving both collaborators, "My Love," also featured Drake and additional production from Nineteen85. It reached number 20 in Canada and number 69 in the U.S. Another collaborative single (this time with Canadian rapper/producer PartyNextDoor), "One I Want" arrived in June 2017. 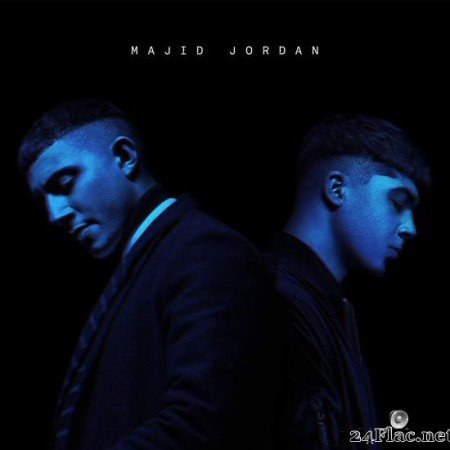 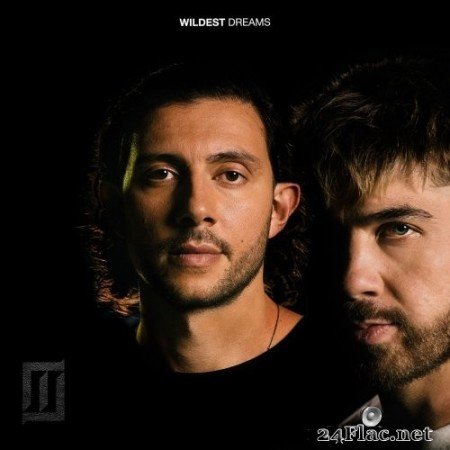 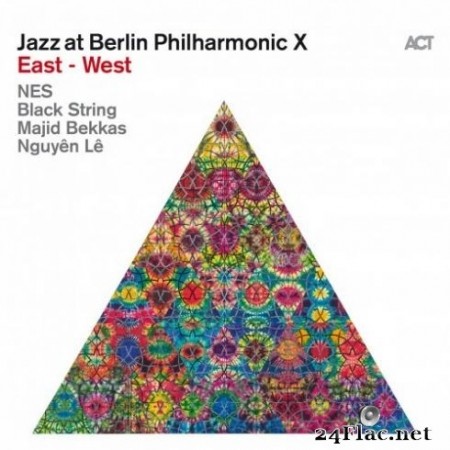 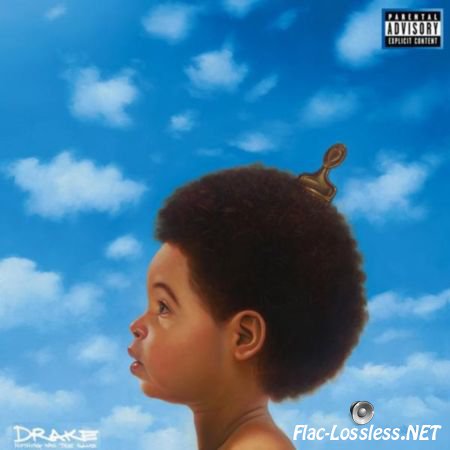 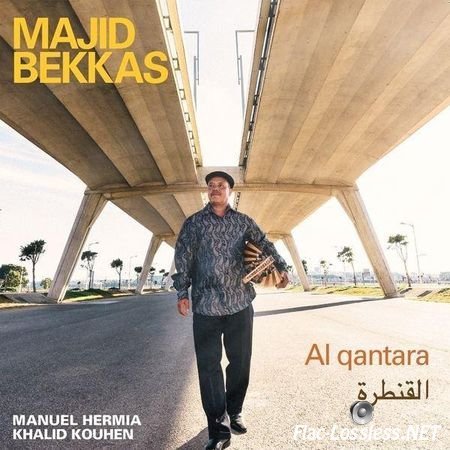