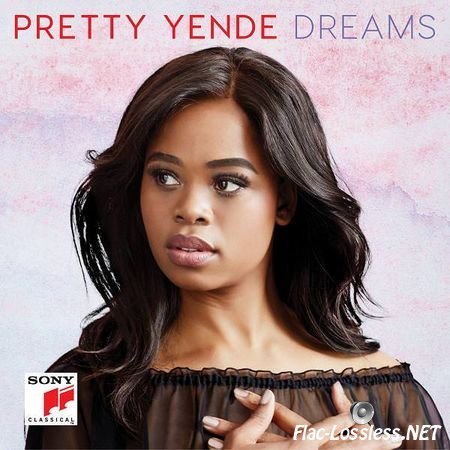 A Journey, the 2016 debut of South African soprano Pretty Yende, was appropriately named, for it reflected the stages of an unusual artistic odyssey. Yende was born in 1985 in the small South African town of Piet Retief (eMkhondo), in the northeastern part of the country. She is a member of the Zulu ethnic group. Yende's initial training as a singer came in a church choir. She was first attracted to opera specifically by a British Airways television commercial that featured the Flower Duet from Delibes' Lakmé. She didn't know what she was hearing, asked her teacher, and was told that it was called opera. The duet's effect was tumultuous: Yende abandoned her accounting studies and began vocal training instead. She earned a scholarship to the South African College of Music, studying with Virginia Davids, apartheid South Africa's first black woman to appear on an operatic stage. After several mid-level prize competition victories, Yende won a spot in the young artists' program at La Scala in Italy and made her formal debut at that legendary house in 2010. The following year she won another first prize, at the Operalia competition in Moscow.

Another big break followed in 2013, when Yende snagged a prime substitute spot at the Metropolitan Opera in New York, filling in for Nino Machaidze opposite Juan Diego Flórez in Rossini's Le comte Ory. Although she tripped and fell on her initial entrance, she nailed key high notes and was rewarded with strong applause. That led to a series of appearances at top houses in Berlin, New York, Los Angeles, Barcelona, Hamburg, Paris, and then London's Royal Opera House. She has also returned to South Africa for several operatic appearances. Yende signed to the Sony label in 2015 and released A Journey the following year. The album eschewed traditional recital gestures in favor of a unique program structure encompassing milestones in Yende's young career, including (with Kate Aldridge) the Flower Duet where it all began. The recipient of South Africa's Order of Ikhamanga at the Silver level, Yende lives in Milan, Italy. 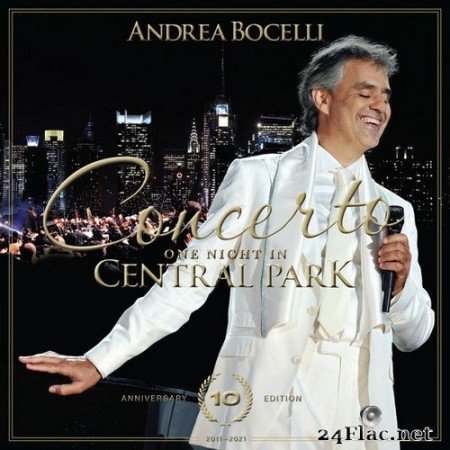 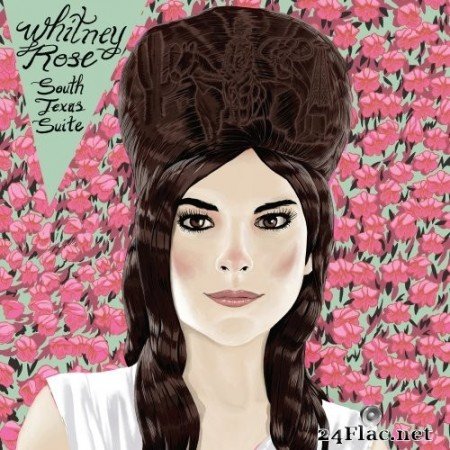 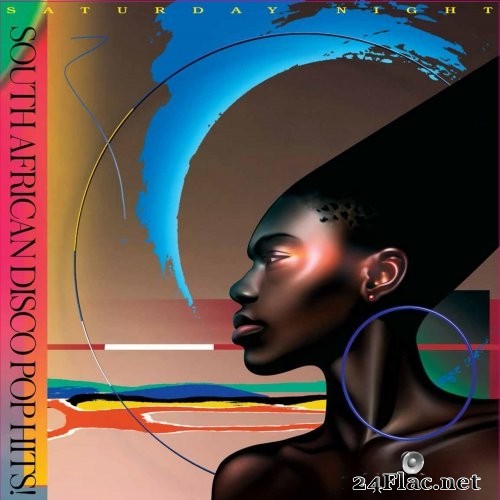