Chris Brown arrived the mid-2000s as a squeaky-clean teen R&B artist with "Run It!," the first debut single by a male artist to top the Billboard Hot 100 in over a decade. While there was nowhere to go but down, at least in terms of chart positions, the singer and occasional rapper was only getting started, despite the swift subsequent shedding of his wholesome image. By the end of the decade, he was one of the biggest active pop stars, with a clutch of Top Ten singles and platinum albums to his credit, along with constant comparisons to a young Michael Jackson, and several acting roles on the side. His momentum slowed little when, in 2009, he pleaded guilty to assaulting girlfriend Rihanna. His commercial clout remained, as his successive albums into the next decade topped the Billboard all-genre and R&B charts.

Chris BrownBrown came from a small Virginia town called Tappahannock. Like a lot of kids born during the mid- to late '80s, he was initially into his parents' favorite music but eventually fell under the spell of hip-hop. Around the time he reached puberty, he discovered his singing ability and switched his focus away from MC'ing. A move to New York led to being discovered by Tina Davis, a Def Jam A&R executive who became the singer's manager shortly after losing her position to the Sony-BMG merger. The Jive label, due in part to its track record with younger artists who had established longevity (like Britney Spears and Justin Timberlake), won the bidding war for Brown and lined up several production and songwriting heavyweights, including Jermaine Dupri, Bryan-Michael Cox, Dre & Vidal, Sean Garrett, and Storch, for his self-titled first album. An immediate Top Ten hit when it was released in 2005, Chris Brown not only featured the number one "Run It!" but two other Top Ten singles in "Yo (Excuse Me Miss)" and "Say Goodbye." Exclusive, released in 2007 and a bit of a departure from the squeaky-clean image displayed throughout the debut, was even more successful, featuring the number one single "Kiss Kiss" and two other Top Five hits. Yet another Top Five hit came with "No Air," a duet with Jordin Sparks that appeared on Sparks' own self-titled album. 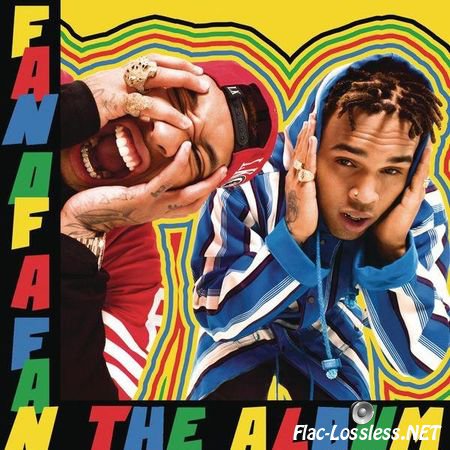 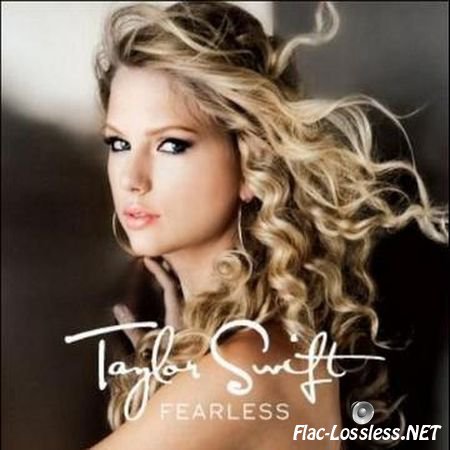 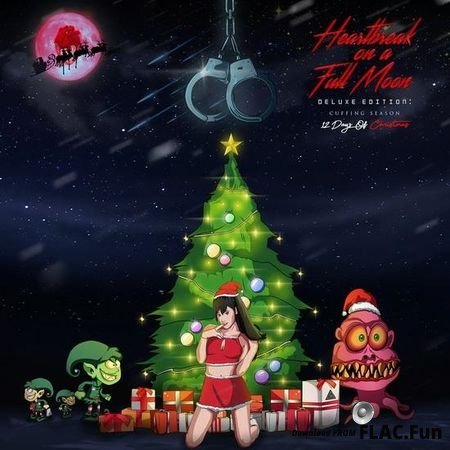 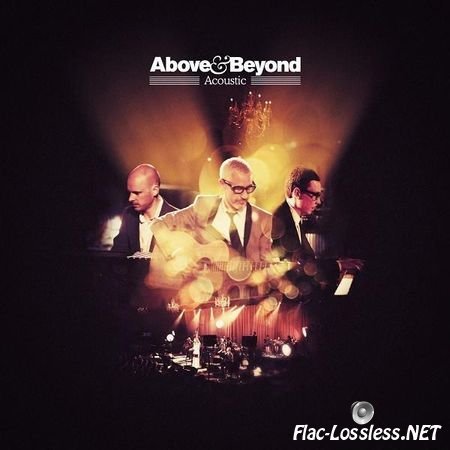 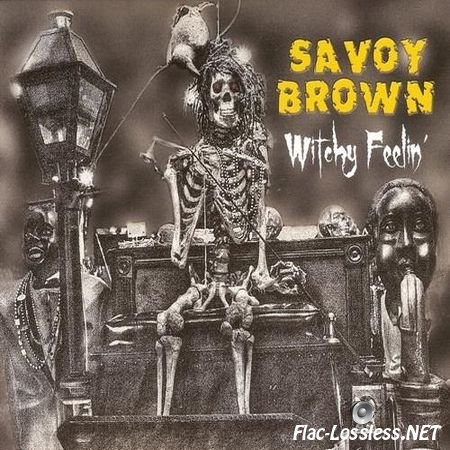