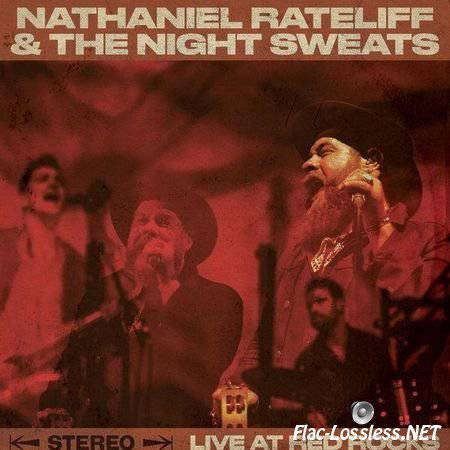 Live at Red Rocks captures Colorado's Nathaniel Rateliff & the Night Sweats in 2016 in front of a hometown crowd, on the one year anniversary of the release of their self-titled gold-certified studio effort on Stax. Given their constant touring over most of two years, there is a distinct dearth of new material to draw on, so this effort is an attempt by the band and label to keep fresh meat on the shelves while awaiting a proper studio follow-up. For fans, none of this will likely matter. The band was hopped up and raring to go. Despite the fact that Red Rocks holds nearly 10,000 people, the Night Sweats deliver as if they were on a sweaty small club stage trying to prove themselves. The sound is clean enough to capture every strutting moment, but raw and immediate enough to keep the party atmosphere fluid.

The esteemed Preservation Hall Jazz Band truly are special guests on this show. They appear on the three opening and final three cuts, bookending the show with a gritty, kinetic dimension that adds immeasurably to the Night Sweats' sound. This is especially true on the opening instrumental single "Failing Dirge," offered as a New Orleans funeral march played while the band took the stage and serving as an intro to a careening "I've Been Failing." All that brass pumps up the volume and adds a creative element to the chart, buoying Andy Wild's saxophone attack. The PHJB also shine on a nearly seven-minute read of "S.O.B." that gets a three-minute horn-blasted reprise, and the set closer, a cover of Sam Cooke's "Having a Party," is performed as a NOLA second-line as the band exited the venue. In between, Rateliff and crew wail through stuff from their gold album and their follow-up EP with seasoned confidence, yet find something new in them. Check the soul review-styled rave-up "Intro" that prefaces a stomping "Howling at Nothing." "I Need Never Get Old," with its organ and saxophone interplay, is revelatory. Elsewhere, Rateliff digs back into his solo singer/songwriter catalog for a couple of acoustic reads of "Early Spring Till" and "You Should've Seen the Other Guy," with guest Julie Davis on backing vocals -- she played and sang on the originals. "Shake" is offered with Rateliff giving the crowd a dance lesson. The song itself digs deep, with Luke Mossman and Rateliff engaging in spirited guitar interplay atop Mark Shusterman's swelling organ, and a deep trench groove laid down by Joseph Pope III's distorted bassline and drummer Patrick Meese's breakbeats. The live versions of these songs are clearly superior, the band takes risks that weren't possible before because they have been baptized in the fire of the road. In addition, they're infused with the audience's electric, raucous response encouraging them to go ever further. As a whole, Live at Red Rocks is the definitive album by and best introduction to Nathaniel Rateliff & the Night Sweats. 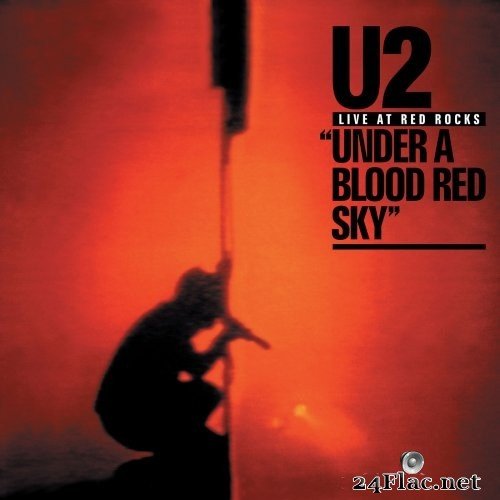 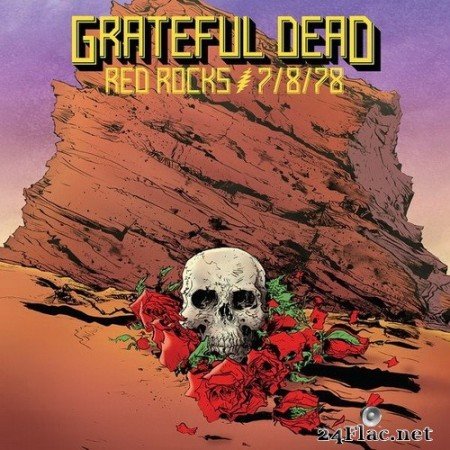 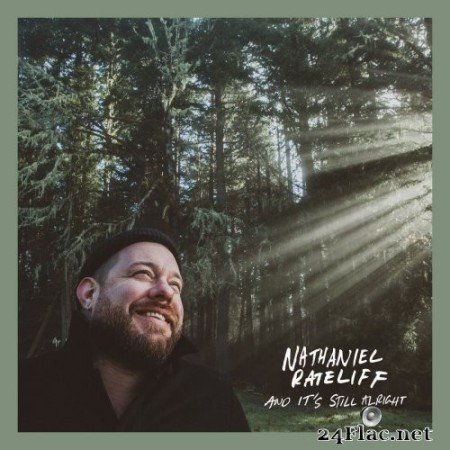 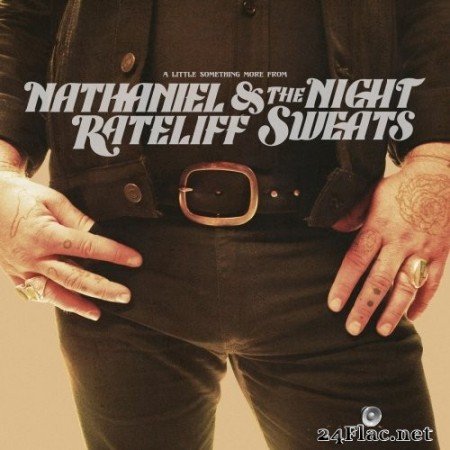 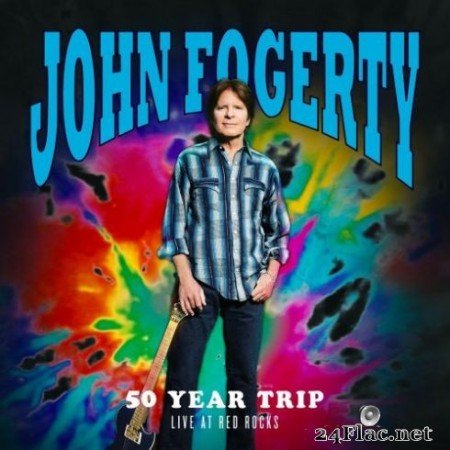