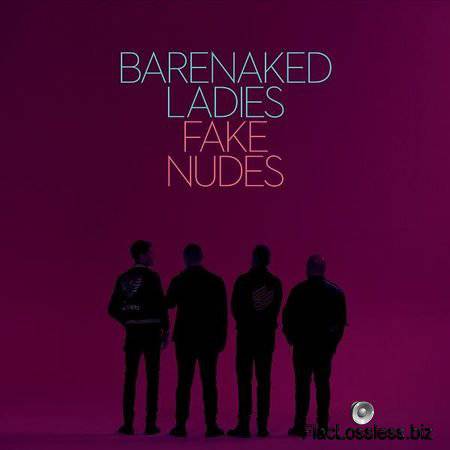 On the heels of their surprisingly cohesive collaboration with soul a cappella outfit the Persuasions (Ladies and Gentlemen: Barenaked Ladies and the Persuasions), Barenaked Ladies return to their own studio work with 2017's likably earnest Fake Nudes. The band's 12th album, and fourth since the departure of singer Steven Page, Fake Nudes finds the beloved Canadian pop group offering up a set of emotive, brightly attenuated songs that speak to their maturity and status as one of the most genial rock bands of their generation. Despite the cheeky title, the album is primarily a laid-back and thoughtful production, balancing the group's longstanding knack for folky, bittersweet anthems with a penchant toward more dancey, upbeat cuts. Once again, helping to move things smoothly forward is producer Gavin Brown, who has helmed many of the band's albums going as far back as the '90s. The result is an album that feels warmly familiar, with songs that touch upon themes of looking back on the past ("20/20 Hindsight"), exuberant, action movie-level romance ("You + Me vs. The World"), and ruminations of a life spent building a legacy on the road ("Bringing it Home"). There's even a politely discreet amount of timely socio-political critique with "Invisible Fence."

While singer/songwriter Ed Robertson is showcased throughout, as with past BNL efforts, keyboardist Kevin Hearn and bassist Jim Creeggan also contribute vocals to a handful of songs. Interestingly, Hearn (who delivers six out of the fourteen tracks) leaves his biggest impression on any album in the band's decades-long career -- his distinctively low key mumble-croon and enthusiasm for adventurous sonic palettes contrast nicely with Robertson's folk-pop style. If there's a tangible poignancy to even the poppiest moments on Fake Nudes, it's a soreness they've been cradling since parting with Page in 2009. While somewhat unfair, it's hard not to compare the way BNL used to sound with that dynamic Robertson and Page double-whammy. Clearly, no one is more acutely aware of the difference than Robertson and his bandmates. They've moved on and crafted a new sound, but the past remains indelible. As Robertson sings on "Canada Dry," "You fled the snow, while I stayed here/I'll let you know, I'll make it clear/How happy I appear/High and Canada Dry." A play on the classic soft drink brand, the song feels like a wistful yearning for what BNL used to be, and a wry twist of the knife into Page's side. It's also catchy, deftly rendered with soft harmonies, and one of the best Barenaked Ladies songs in years. 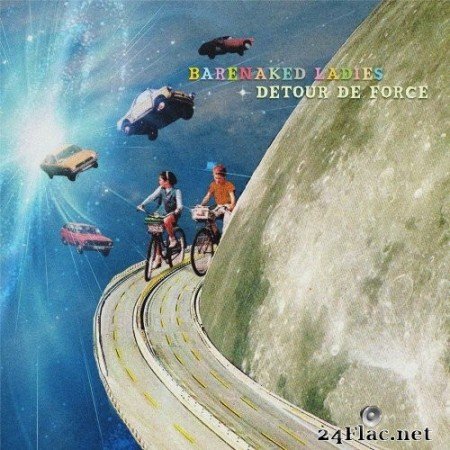 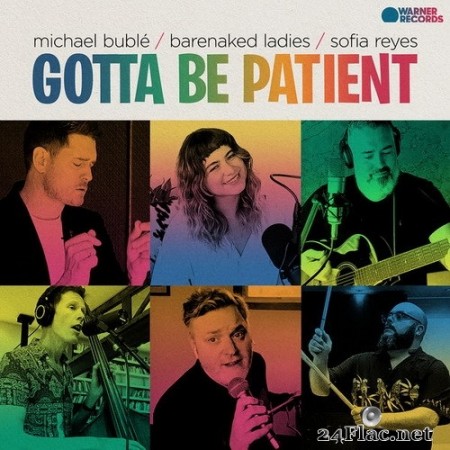 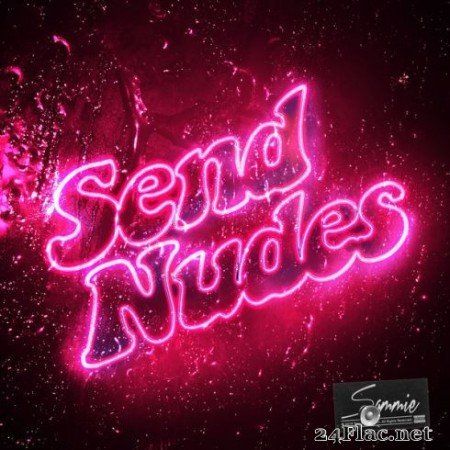 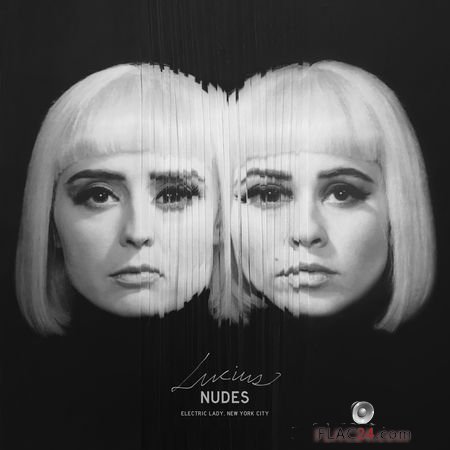 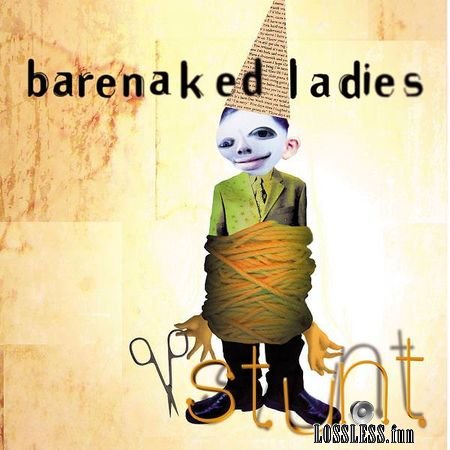 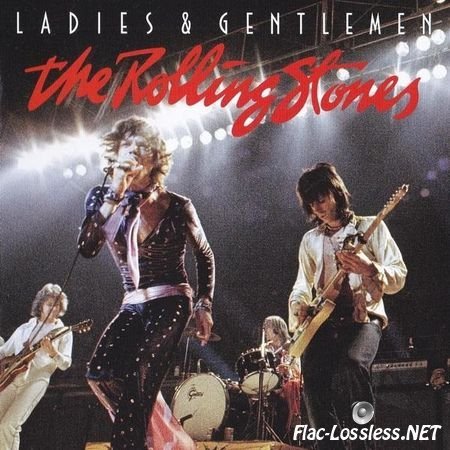