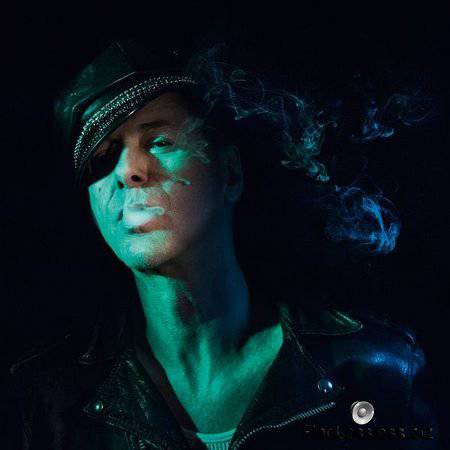 Combining West Coast-style surf pop, Velvet Underground-like urban rock, and the romanticism of French singer Françoise Hardy, Algerian-born singer/songwriter Etienne Daho has taken the European rock scene by storm. His albums have consistently qualified for gold or platinum status and his songs have been recorded by such artists as Mercedes Audras and Arnold Turboust. His résumé includes duets with Sarah Cracknell, Elli Medeiros, Lyn Byrd, Astrud Gilberto, and Chris Isaak. In 1989, he participated in an Arthur Baker-produced recording with Al Green and Jimmy Somerville.

The son of a French soldier father and a chemist mother, Daho was raised by grandparents who operated a semi-bar/semi-grocery during the War of Algeria. Recordings of Sylvie Vartan and Françoise Hardy, on a jukebox, inspired Daho to dream of becoming a singer. Settling with his family in Rennes, France, in 1965, Daho continued to broaden his musical scope to include the British rock of the Beatles and the Rolling Stones and the art rock of David Bowie, Roxy Music, and the Velvet Underground. Visiting London for the first time in 1966, he became enamored of the British city's flourishing music scene. 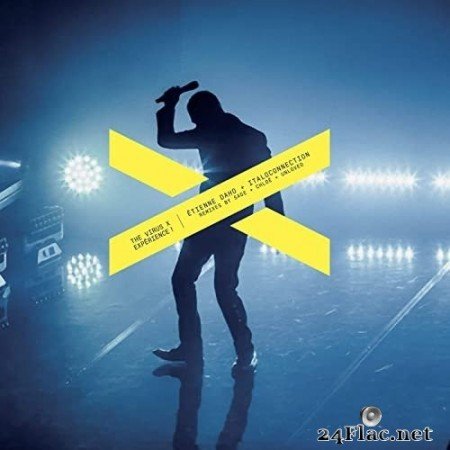 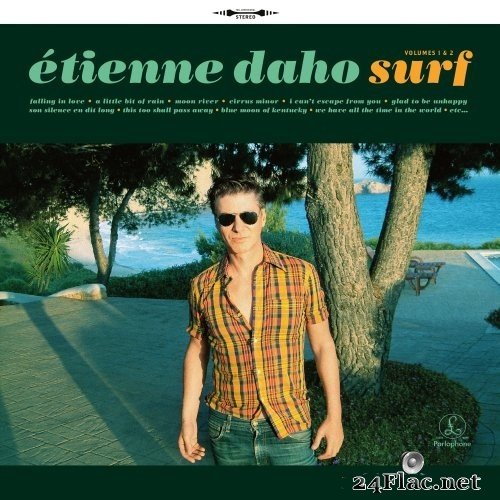 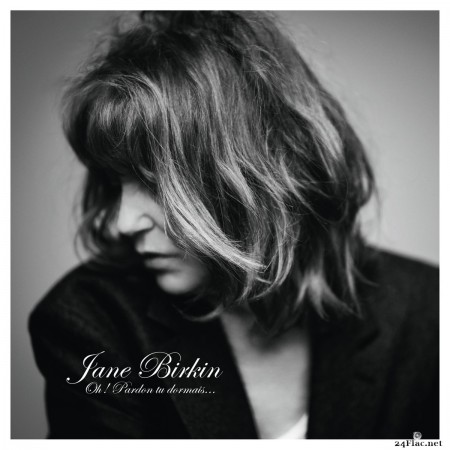 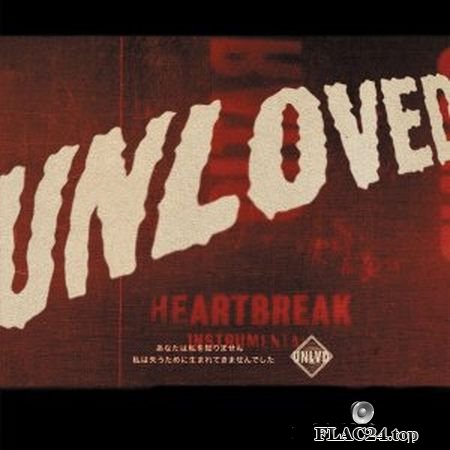 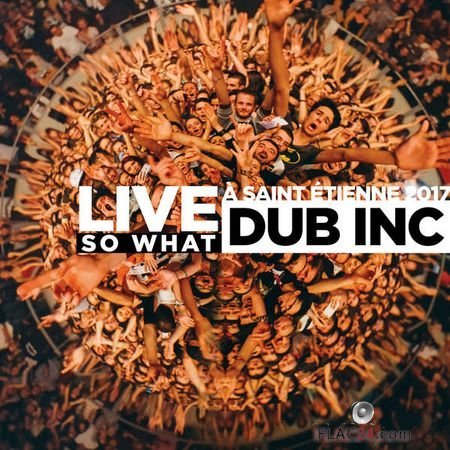 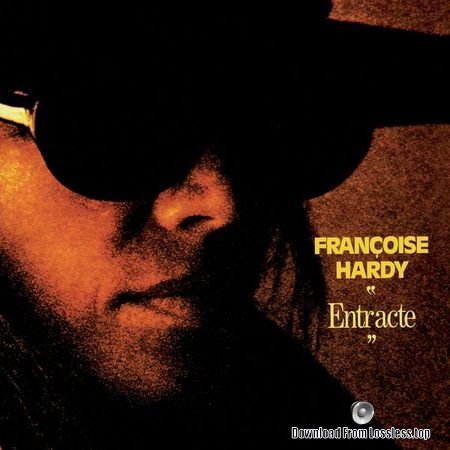