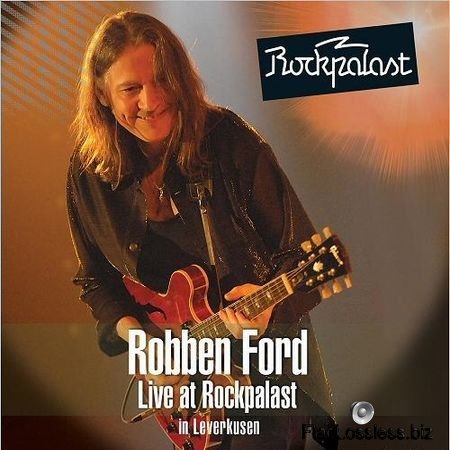 Robben Ford has had a diverse career. He taught himself guitar when he was 13 and considered his first influence to be Mike Bloomfield. At 18 he moved to San Francisco to form the Charles Ford Band (named after his father, who was also a guitarist), and was soon hired to play with Charlie Musselwhite for nine months. In 1971, the Charles Ford Blues Band was re-formed and recorded for Arhoolie in early 1972. Ford played with Jimmy Witherspoon (1972-1973), the L.A. Express with Tom Scott (1974), George Harrison, and Joni Mitchell. In 1977 he was a founding member of the Yellowjackets, which he stayed with until 1983, simultaneously having a solo career and working as a session guitarist. In 1986, Ford toured with Miles Davis and had two separate periods (1985 and 1987) with Sadao Watanabe, but he really seemed to find himself in 1992 when he returned to his roots: the blues. Ford formed a new group, the Blue Line, and subsequently recorded a couple of blues-rock dates for Stretch that are among the finest of his career. In 1999, he released Sunrise on Rhino and Supernatural on Blue Thumb. Ford signed to the Concord Jazz label in 2002 and released Blue Moon that same year, followed by Keep on Running in 2003 and Truth in 2007. That same year, he was a billed special guest on Larry Carlton's Live in Tokyo. He followed this with the predominantly live Soul on Ten in 2009. In 2013, Ford began his label association with Provogue, and issued the studio album Bringing It Back Home, comprised mostly of blues and R&B covers played by an all-star band. Later that year, he recorded an album with a crack band in a single day at Nashville's Sound Kitchen Studio. The end result, titled A Day in Nashville, was issued in February of 2014. A year later, Ford returned with Into the Sun, a bright soulful album produced by Niko Bolas and featuring guest spots by ZZ Ward, Keb' Mo', and Warren Haynes. 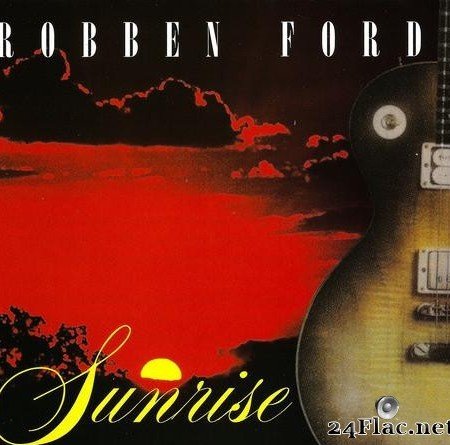 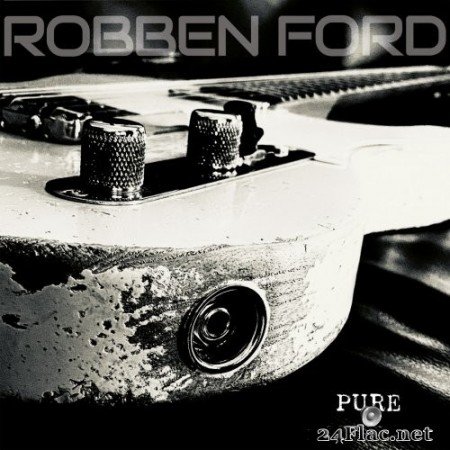 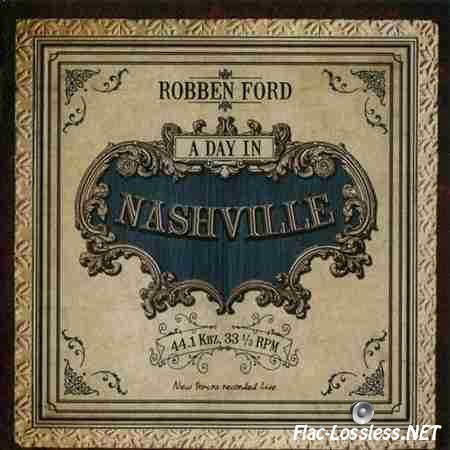