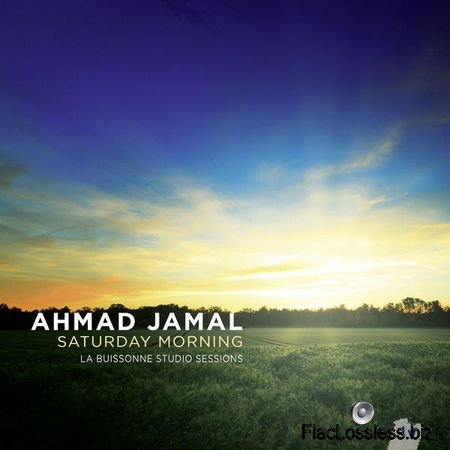 After leaving the Four Strings, Jamal relocated to Chicago, where he formed his own group, the Three Strings with bassist Eddie Calhoun and guitarist Ray Crawford. The precursor to the later Ahmad Jamal Trio, the Three Strings would, at different times, include bassists Richard Davis and Israel Crosby. During a stint in New York City, the Three Strings caught the ear of legendary Columbia record exec and talent scout John Hammond who signed the group to the Columbia subsidiary OKeh in 1951. During this time, Jamal released several influential albums including Ahmad Jamal Trio Plays (also known as Chamber Music of the New Jazz ) on Parrot (1955), The Ahmad Jamal Trio on Epic (1955), and Count 'Em 88 on Argo (1956). Some of the landmark songs recorded during these sessions included "Ahmad's Blues" and "Pavanne," both of which had a profound impact on Miles Davis, who later echoed the spare, bluesy quality of Jamal's playing on his own recordings. 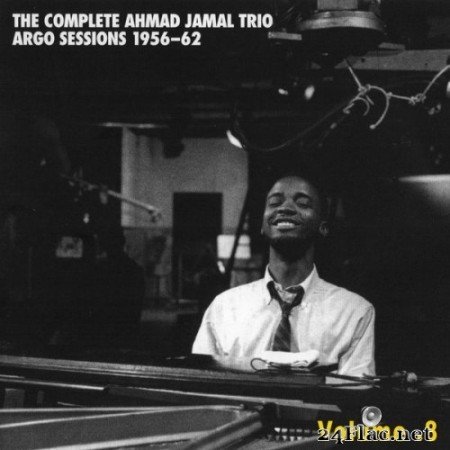 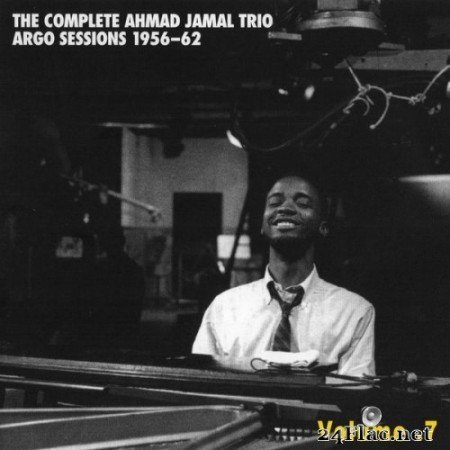 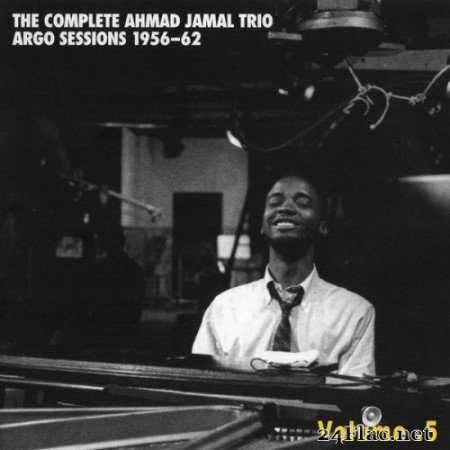 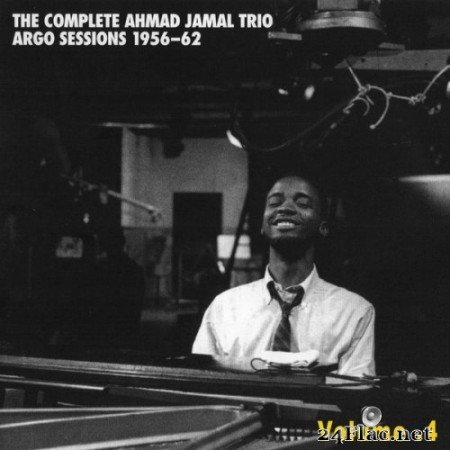 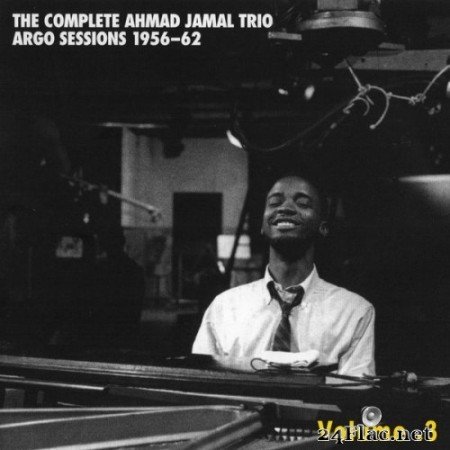 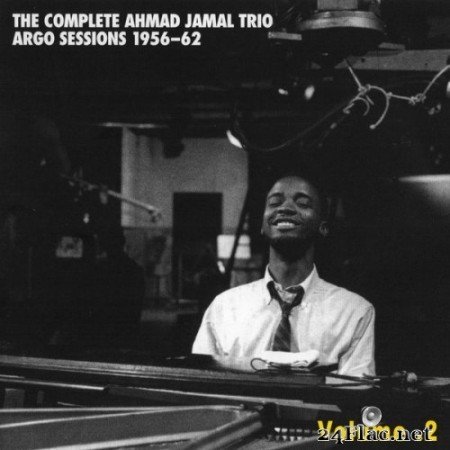