Elvis movies never came bigger than Blue Hawaii, the 1961 romantic musical comedy whose success helped push Presley into near full-time filmmaking for the bulk of the '60s. Not only was the flick a hit but so was the soundtrack, going Gold by the end of 1961, a success partially fueled by the ballad "Can't Help Falling in Love," a song so good it suggests the rest of the record might contain other gems. That's not the case. The record has its moments, including the dreamy title track, but as an album, Blue Hawaii is undone by a film that demands a good chunk of its tunes carry a Hawaiian flavor. Often, this mid-century Polynesian exotica has its charms -- Elvis croons sweetly on the swaying luaus and everybody involved has the good sense to embrace the project's inherent silliness, letting themselves josh around on deliberate fluff like "Rock-A-Hula Baby" and the vaudevillian rhumba that's "Beach Boy Blues." Both of these are ridiculous but on record, they're slightly preferable to the steady march of island tunes ("Aloha Oe," "Ku-U-I-Po," "Island of Love," "Hawaiian Love Song"), all silver screen corn performed with a bit more panache than they deserve. 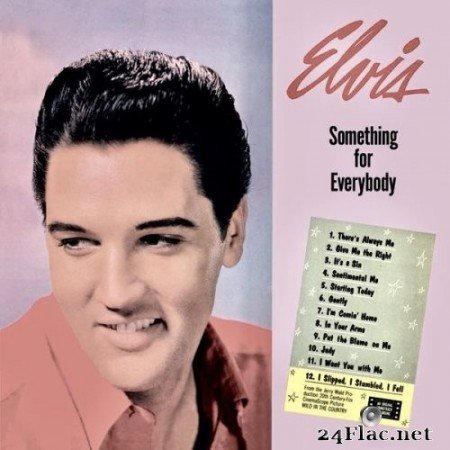 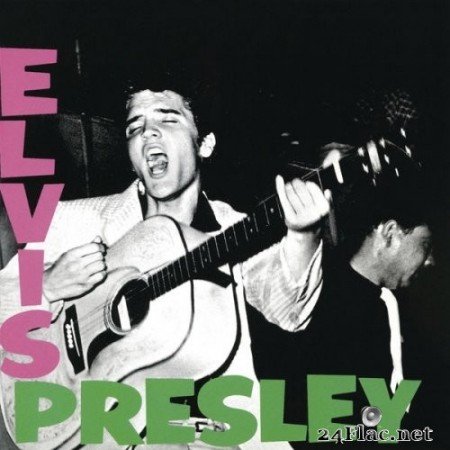 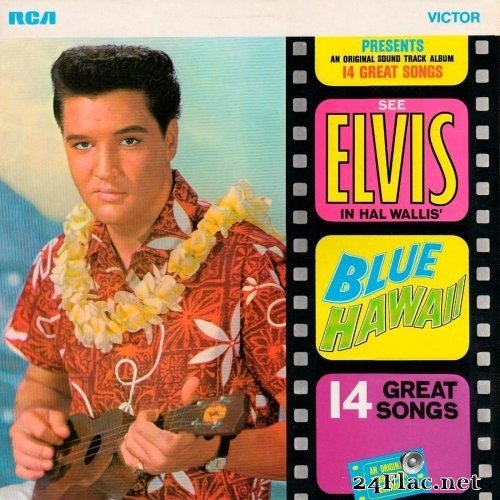 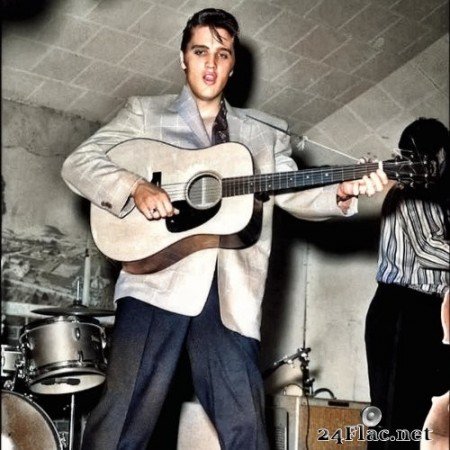 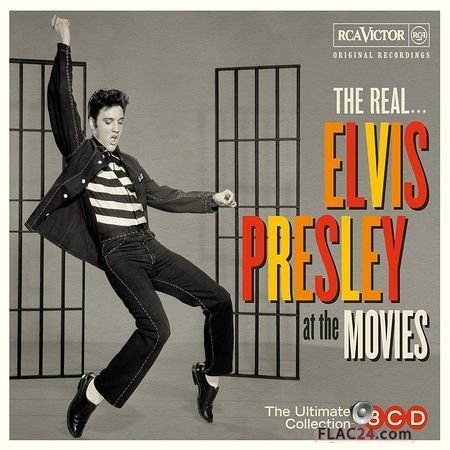 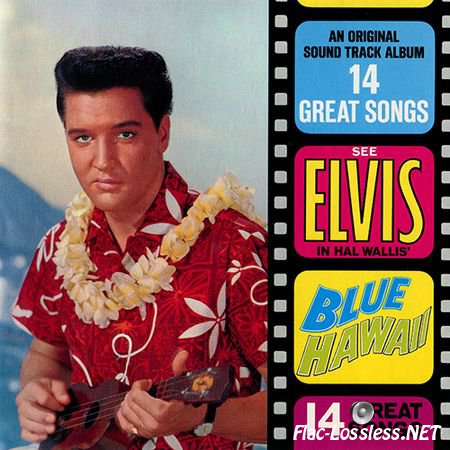