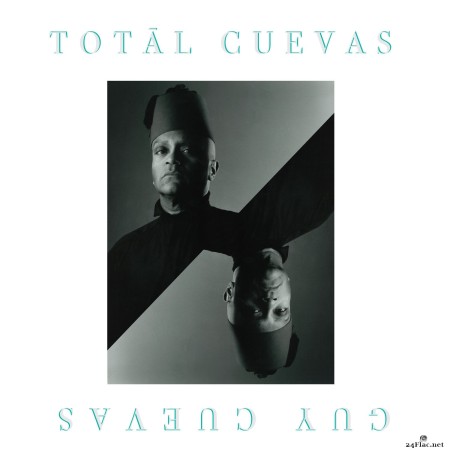 Guy Cuevas is a French-Cuban writer, musician, and DJ, pioneer of the art of modern DJing.
A key figure on the Paris night scene, Guy Cuevas gained a cult status as the resident DJ of the mythical nightclub Le Palace, gathering thousands of people every night under his booth, shepherding them with his music towards euphoria. He also collaborated with a great number of Fashion brands, such as Yves Saint Laurent, Kenzo, Dior, Hermès and many more.

In the early 80s, Guy Cuevas released a handful of records, channeling his hedonism and natural grandeur into his sound, creating a unique music of his own.
Totāl Cuevas brings together music from his three singles Ebony Game (1981), Obsession (1982), and Gallo Negro (1984), and includes previously unreleased alternate mixes.
Guy Cuevas’s most iconic output, “Obsession - The Nassau Mix” (mixed by François K) gets a fresh new reboot with “Obsession - The Paris Version”. Remastered from the master tapes. 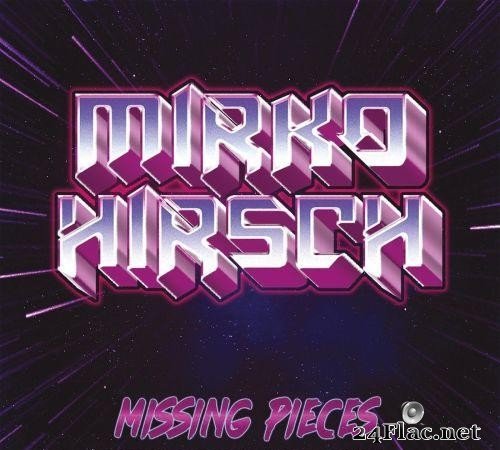 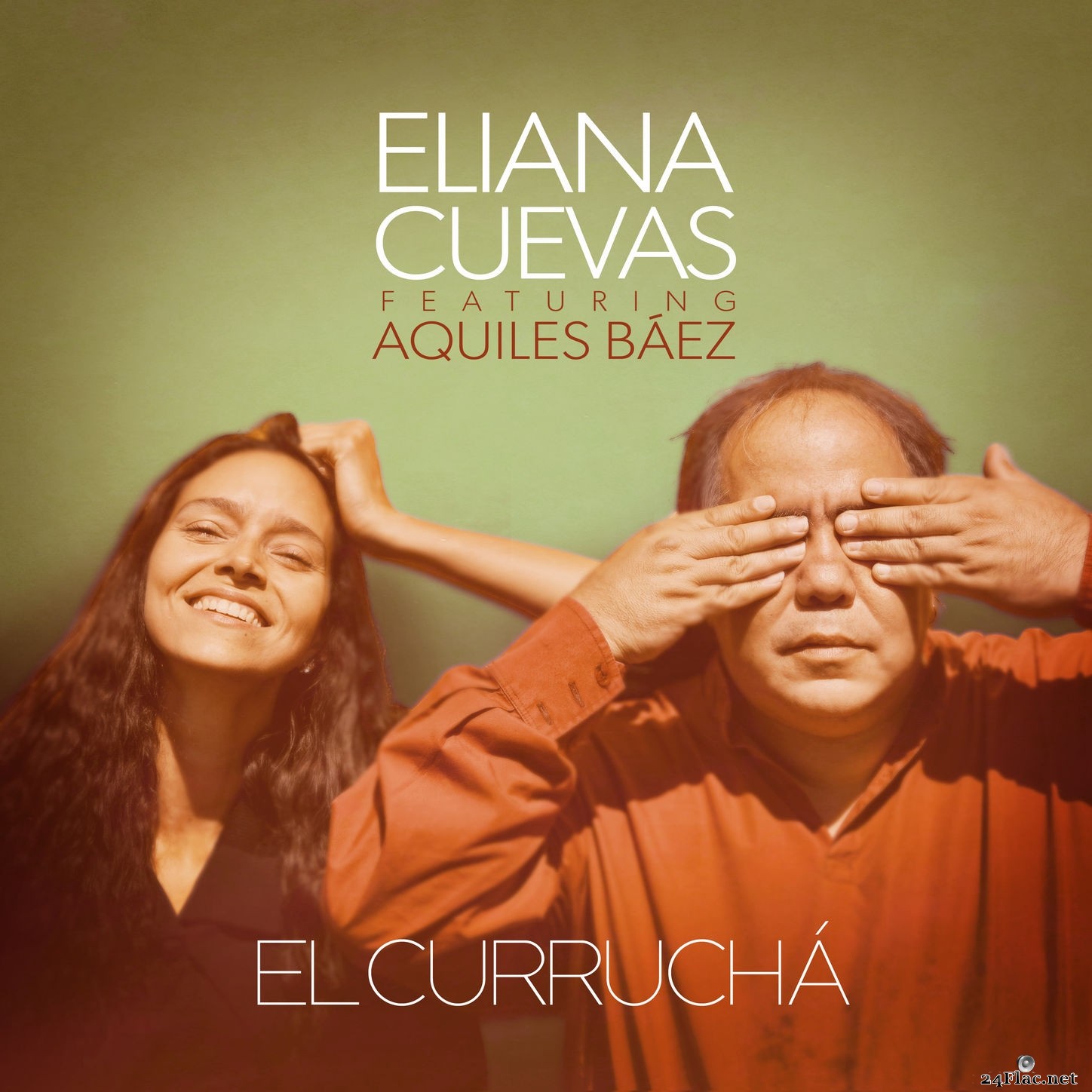 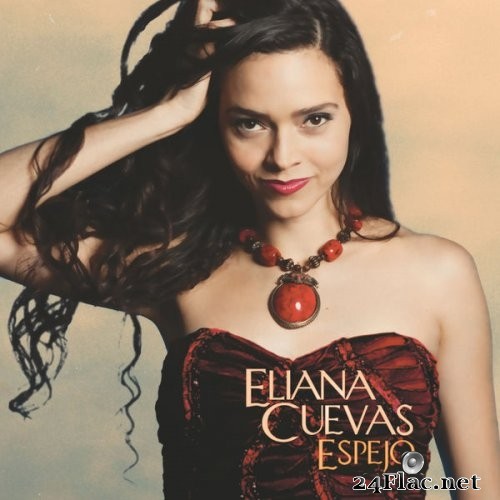 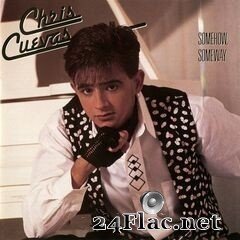 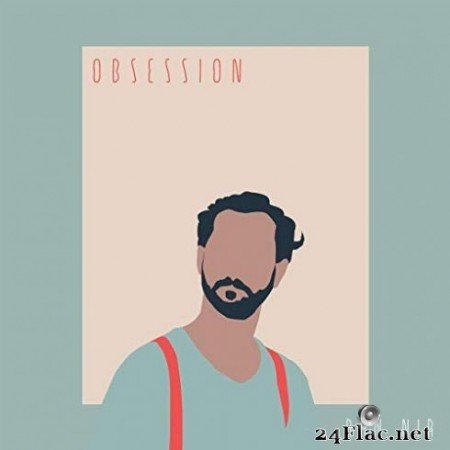 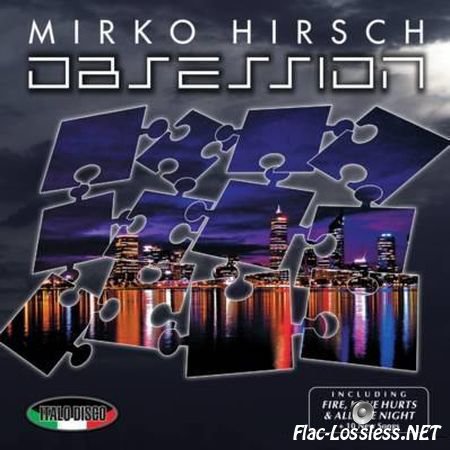