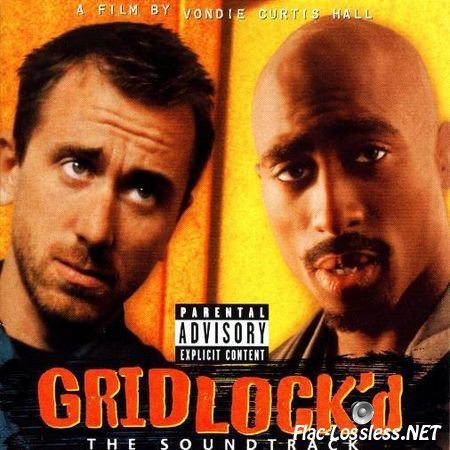 Co-star Tupac Shakur was one of the contributors to the soundtrack of the crime film Gridlock'd, which features "Wanted Dead or Alive," Shakur's collaboration with Snoop Doggy Dogg. The collection also features performances from the Lady of Rage, Dat Nigga Daz, Kurupt, Jay Flex and Danny Boy. 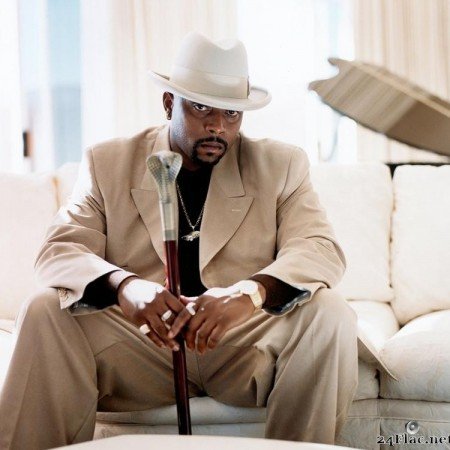 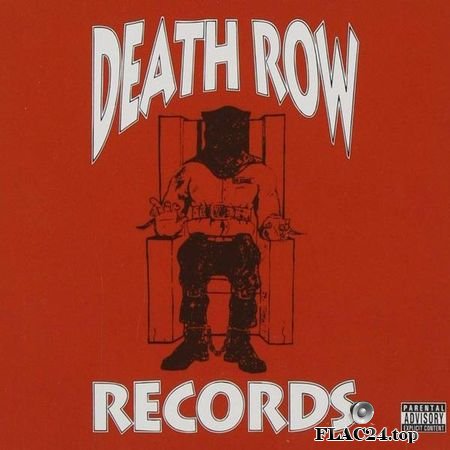 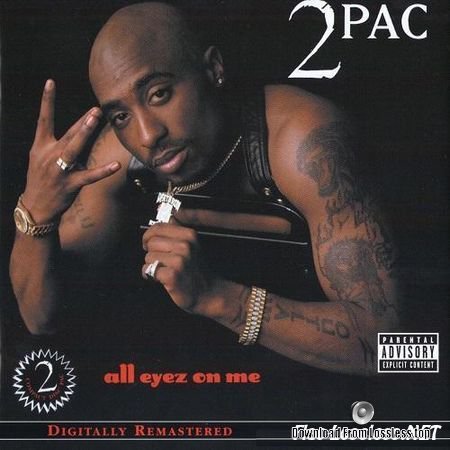 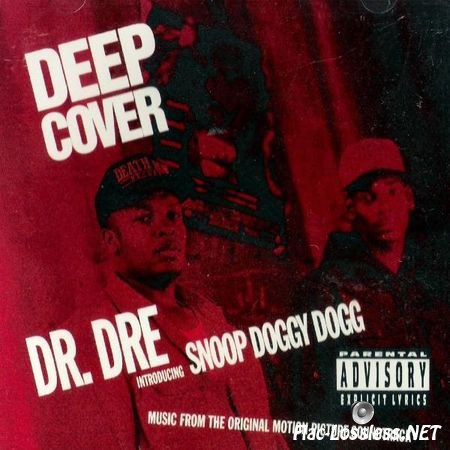 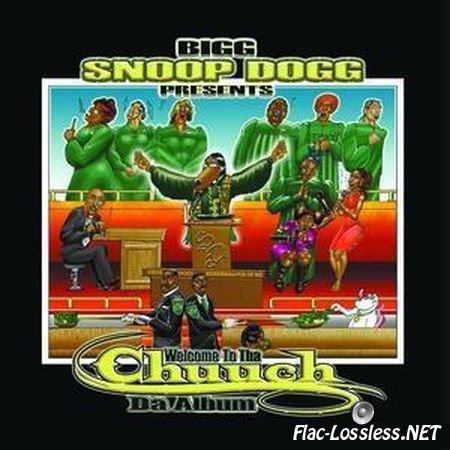 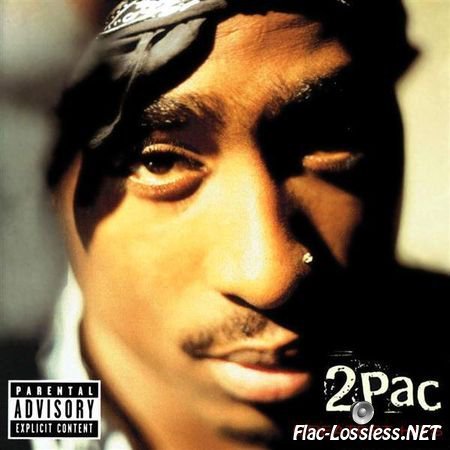