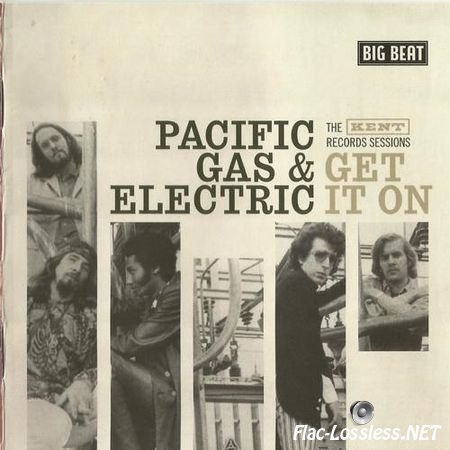 The debut album of the five-member Pacific Gas & Electric reveals a nimble little blues band with a great shouter for a lead singer. Far less lumbering than the band became on their better-known major-label recordings, the Modern release of Get It On begins with the kind of maximum R&B bang that few American rock groups beyond the MC5 or Young Rascals would have been able to muster: a six-minute version of "Wade in the Water" that careens through its six long minutes with power and just enough balance between control and chaos. (The track was billed as being recorded "live," but it was actually a studio creation with overdubs.) Lead singer Charlie Allen was a charismatic force up front, and lead guitarist Glenn Schwartz, a transplant from Cleveland and the James Gang, matched Allen's charisma with his solos. If they have a weakness on Get It On, it's the rhythm section, which despite including Frank Wilson of Canned Heat, can't always keep up with Allen or Schwartz, and sounds pretty stiff in comparison. 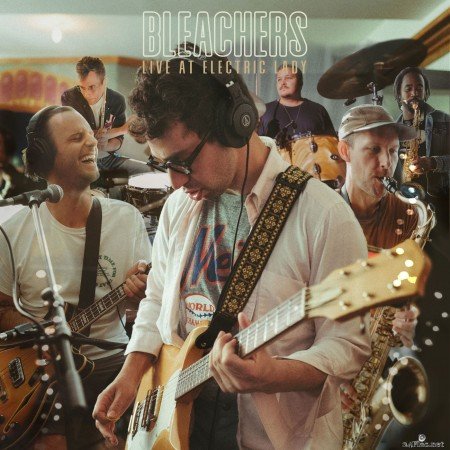 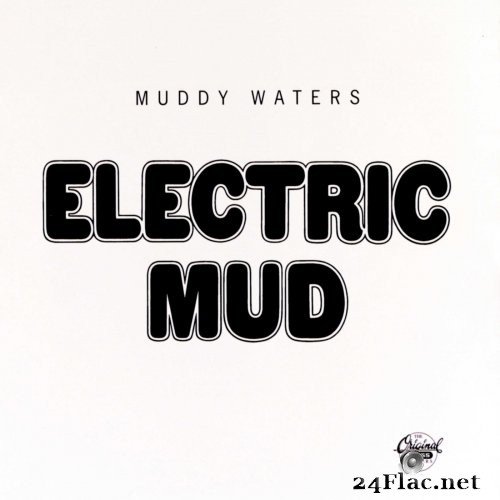 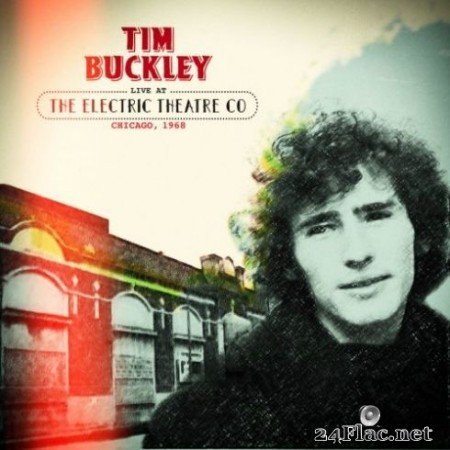 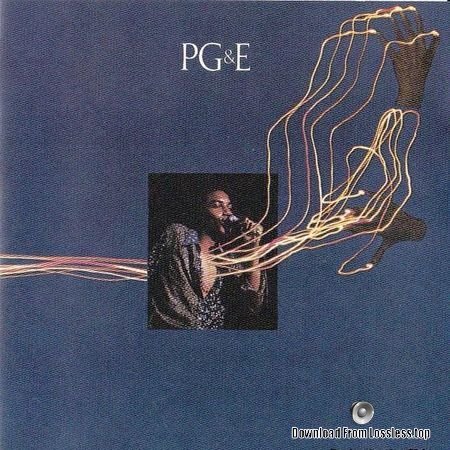 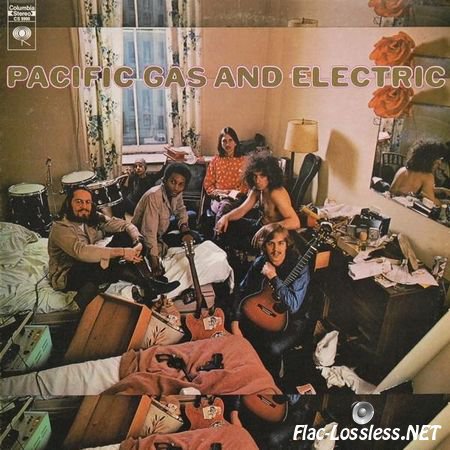 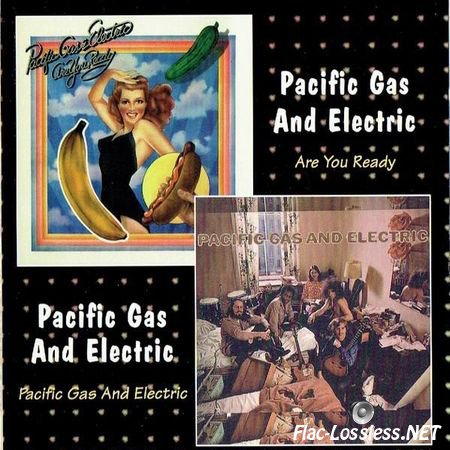