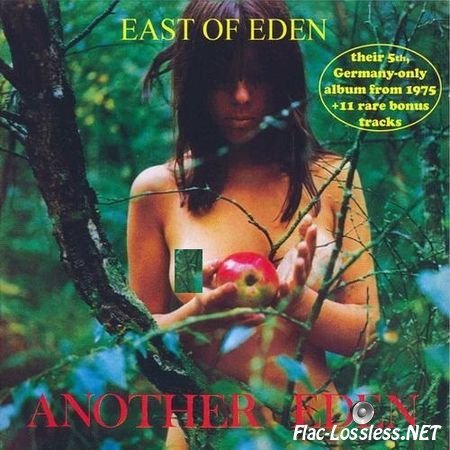 East of Eden is a perfect illustration of the futility that England's Decca Records faced in cultivating progressive rock (apart from the Moody Blues). A critically acclaimed jazz-fusion band with a strong Eastern music influence, they were a natural for stardom during the late '60s; indeed, they might've taken the wind out of the sails of the Mahavishnu Orchestra very fast, but they never became more than a cult act in England, with a strong local following in London, especially on the underground scene, even as they attracted serious audiences in continental Europe. The band was formed in Bristol in 1967 by Dave Arbus (flute, sax, trumpet), Ron Caines (alto sax), and Geoff Nicholson (guitar, vocals). Caines and Nicholson had previously played together in an R&B-based band, and the Caines and Arbus had been playing together for a couple of years. Future Wings member Geoff Britton was their original drummer, although the group's rhythm section was never an essential focus of their work, and they went through quite a few musicians. Arbus had been trained in the violin, but it wasn't until he saw Jean-Luc Ponty playing on-stage in Paris that he realized the possibilities that the amplified instrument offered. He added the electric violin to his repertoire, greatly broadening the band's range and sound, and the following year, they moved to London.

Mercator Projected The group was signed to Decca's progressive rock imprint Deram label in 1968, and cut two LPs, Mercator Projected and Snafu, of which the latter made it into the British Top 30, while a single, "Ramadhan," got to number two in France. Their one big hit in England, "Jig-a-Jig," made the Top Ten there and became something of a stylistic albatross around the band's neck, since it didn't resemble their usual sound or anything else they normally played. Caines and Nicholson left the band as the '70s began, and Arbus kept it together. They jumped to the Harvest label, but their work there never caught on, coinciding as it did with a change in style and a veering away from Eastern music to a country-ish sound. Arbus left in the early '70s and was replaced by future Rory Gallagher collaborator Joe O'Donnell. The band carried on through the mid-'70s as almost exclusively a European act, recording and releasing albums in Europe only. The three original core members reunited in 1999 for the recording and release of the album Kalipse, which was followed by two additional albums after the turn of the century, Armadillo (2001) and Graffito (2004). 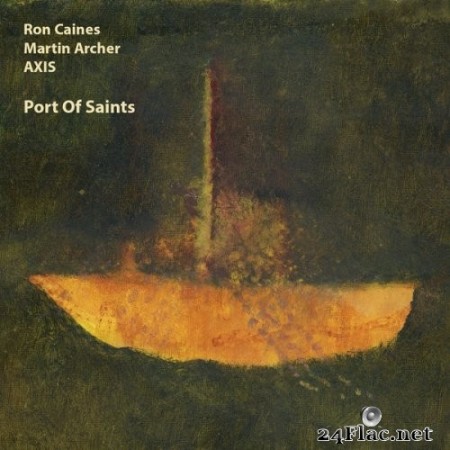 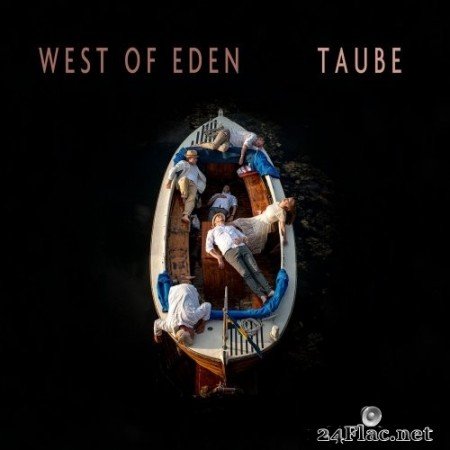 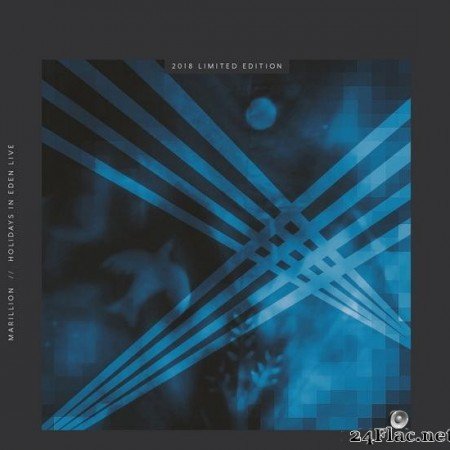 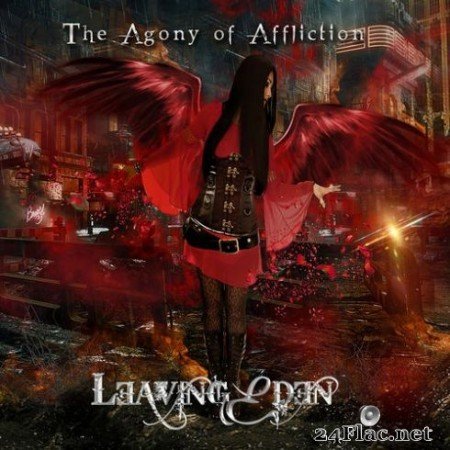 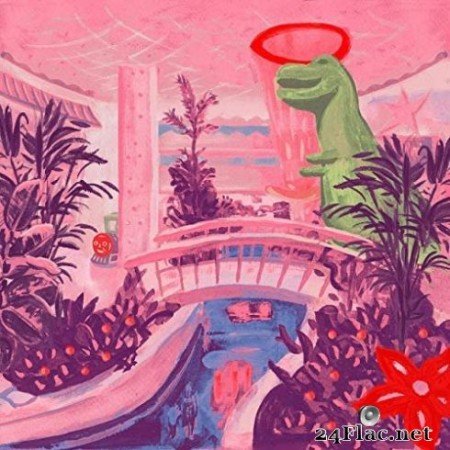 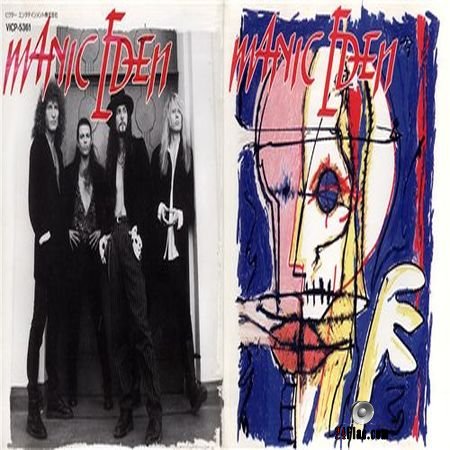