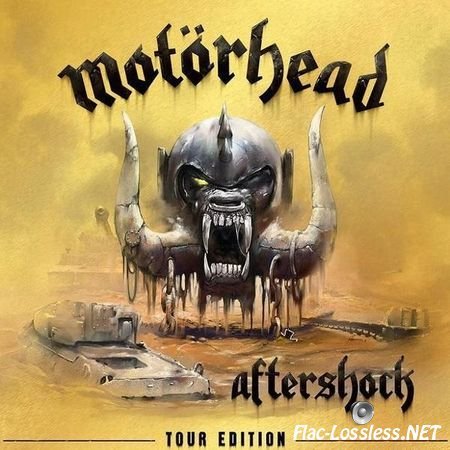 Motörhead's overwhelmingly loud and fast style of heavy metal was one of the most groundbreaking styles the genre had to offer in the late '70s. Though the group's leader, Lemmy Kilmister, had his roots in the hard-rocking space rock band Hawkwind, Motörhead didn't bother with his old group's progressive tendencies, choosing to amplify the heavy biker rock elements of Hawkwind with the speed of punk rock. Motörhead wasn't punk rock -- they formed before the Sex Pistols and they loved the hell-for-leather imagery of bikers too much to conform with the safety-pinned, ripped T-shirts of punk -- but they were the first metal band to harness that energy and, in the process, they created speed metal and thrash metal. Unlike many of their contemporaries, Motörhead continued performing into the next century. Although they changed their lineup many, many times -- Lemmy was their only consistent member -- they never changed their raging sound.

The son of a vicar, Lemmy Kilmister (born Ian Fraiser Kilmister, December 24, 1945) first began playing rock & roll in 1964, when he joined two local Blackpool, England R&B bands, the Rainmakers and the Motown Sect. Over the course of the '60s, he played with a number of bands -- including the Rockin' Vickers, Gopal's Dream, and Opal Butterfly -- as well as briefly working as a roadie for Jimi Hendrix. In 1971, he joined the heavy prog rock band Hawkwind as bassist. Lemmy was originally slated to stay with the band only six months, but he stayed with the group for four years. During that time, he wrote and sang several songs with the band, including their signature track, the number three U.K. hit "Silver Machine" (1972). 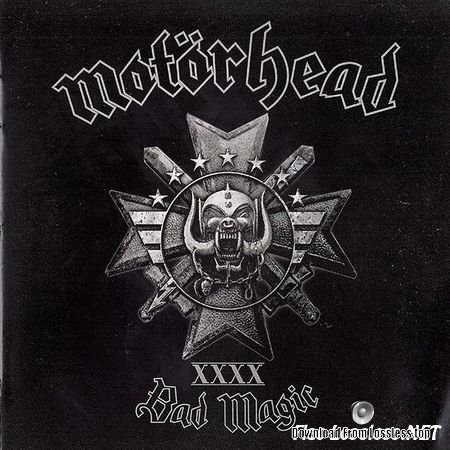 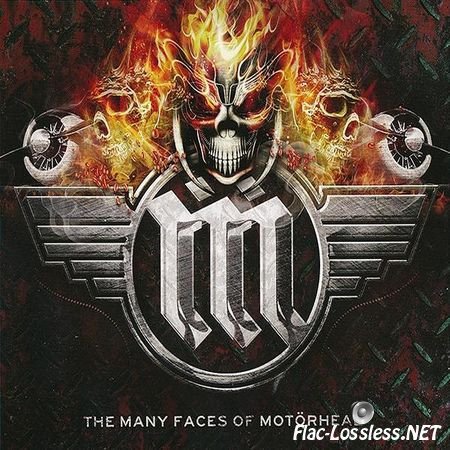 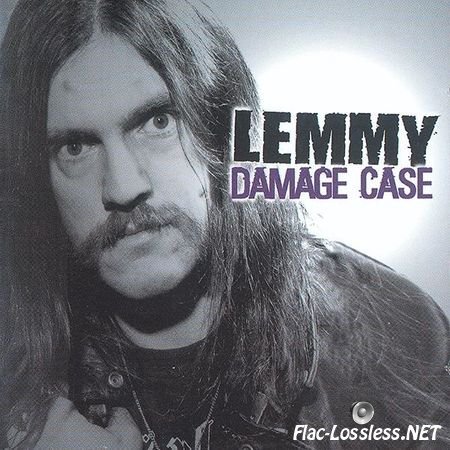 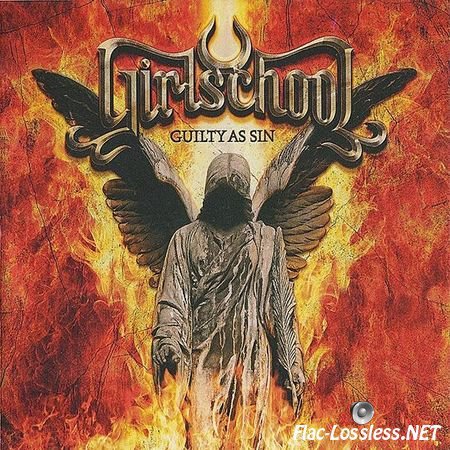 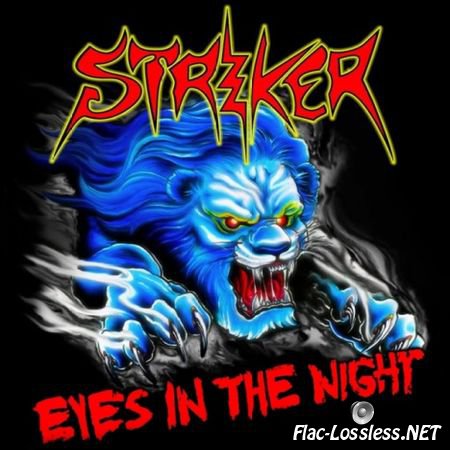 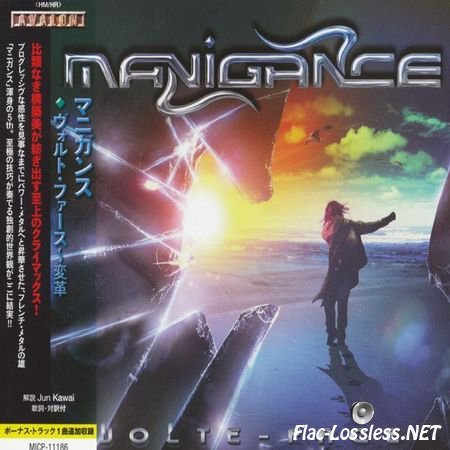