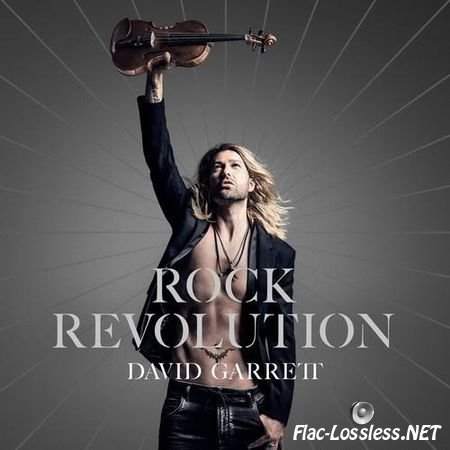 The child of an American mother and a German father, prodigy violin soloist David Garrett, born David Bongartz in Aachen, Germany, reached and surpassed many an important milestone before his matriculation at Juilliard in New York. Garrett's interest in violin began at the age of four, when his older brother received a violin from his father, who himself was an antique stringed-instrument dealer. A year later, Garrett had already won a competition, and by seven he was playing in public as often as possible. Within five more years, Garrett had gone on to perform with an orchestra (playing Mozart) and at the age of ten made his concert debut. As his teenage years dawned, Garrett had already released two albums and appeared on television. This kind of talent was quickly picked up by Deutsche Grammophon, which offered and signed a contract with the violinist when he was only 14 years old. He graduated from Juilliard in New York in 2004, after having been a student with Itzhak Perlman. Garrett has performed with many of the world's orchestras, and in 2007 he played with the Israel Philharmonic Orchestra, touring the United States with the orchestra in 2008. In 2009 he released a self-titled album on the Decca label. The varied repertoire included music from Bizet, a version of Dueling Banjos, plus a cover version of Michael Jackson’s “Smooth Criminal.” A year later he returned with Rock Symphonies, an album featuring material from Nirvana, Guns N’ Roses, and Metallica. 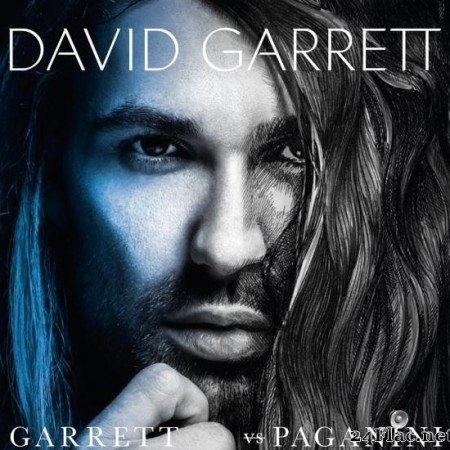 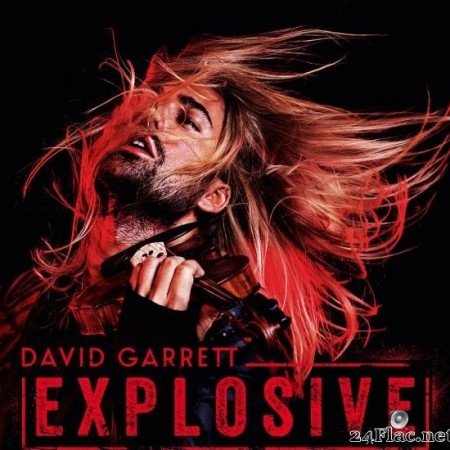 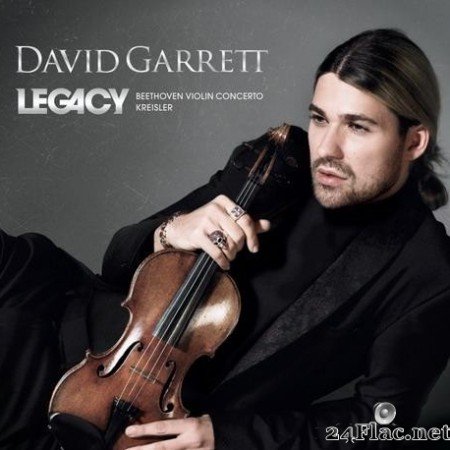 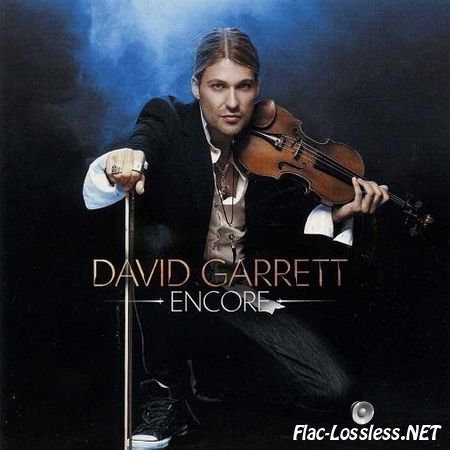