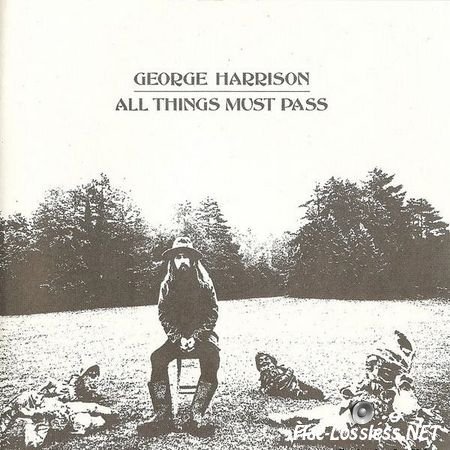 Without a doubt, George Harrison's first solo recording, originally issued as a triple album, is his best. Drawing on his backlog of unused compositions from the late Beatles era, Harrison crafted material that managed the rare feat of conveying spiritual mysticism without sacrificing his gifts for melody and grand, sweeping arrangements. Enhanced by Phil Spector's lush orchestral production and Harrison's own superb slide guitar, nearly every song is excellent: "Awaiting on You All," "Beware of Darkness," the Dylan collaboration "I'd Have You Anytime," "Isn't It a Pity," and the hit singles "My Sweet Lord" and "What Is Life" are just a few of the highlights. A very moving work, with a slight flaw: the jams that comprise the final third of the album are somewhat dispensable, and have probably only been played once or twice by most of the listeners who own this record. Those same jams, however, played by Eric Clapton, Carl Radle, Bobby Whitlock, and Jim Gordon (all of whom had just come off of touring as part of Delaney & Bonnie's band), proved to be of immense musical importance, precipitating the formation of Derek & the Dominos. Thus, they weren't a total dead end, and may actually be much more to the liking of the latter band's fans. 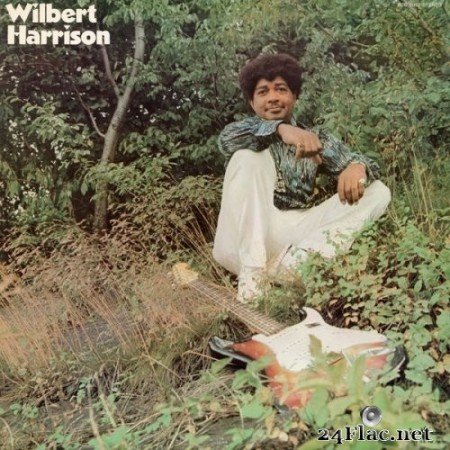 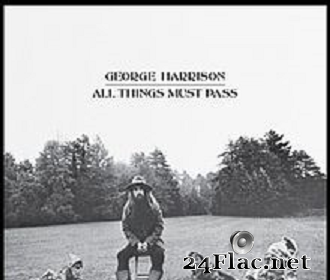 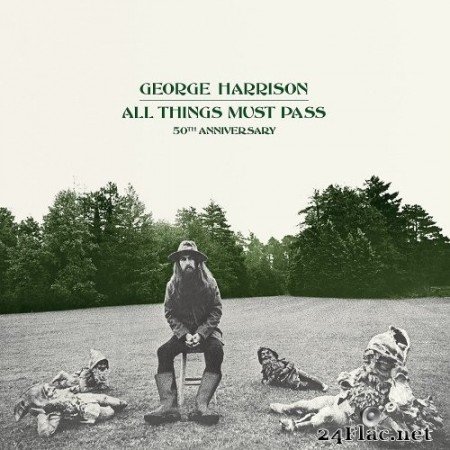 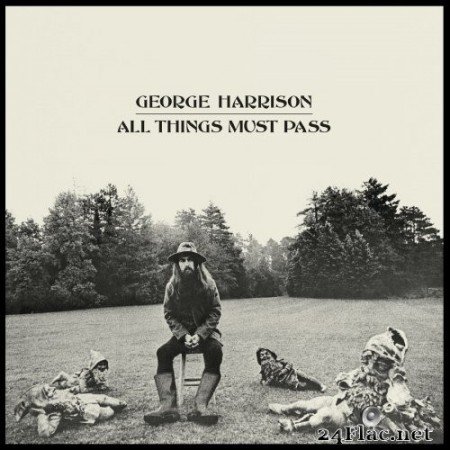 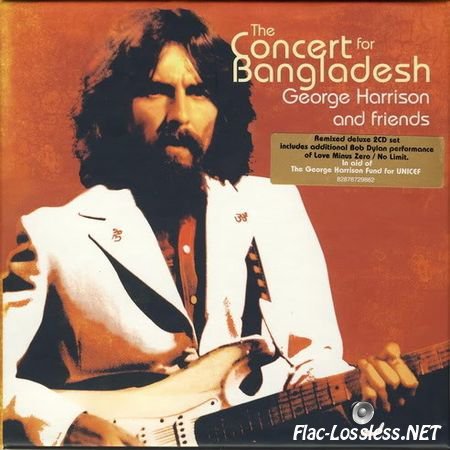