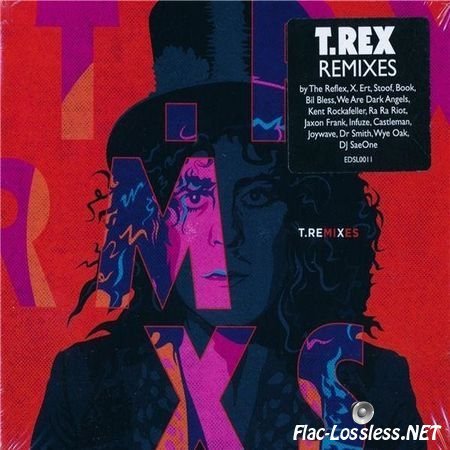 The most iconic band of the U.K. glam rock scene of the '70s, T. Rex were the creation of Marc Bolan, who started out as a cheerfully addled acolyte of psychedelia and folk-rock until he turned to swaggering rock & roll with boogie rhythm and a tricked-up fashion sense. For a couple years, T. Rex were the biggest band in England and a potent cult item in the United States. If their stardom didn't last, their influence did, and T. Rex's dirty but playful attitude and Bolan's sense of style and rock star moves would show their influence in metal, punk, new wave, and alternative rock; it's all but impossible to imagine the '80s new romantic scene existing without Bolan's influence.

Marc Bolan was born Mark Feld on September 30, 1947 in Stoke Newington, London, England. The youngster seemed cut out for a career in showbiz nearly from the start; he started playing guitar at the age of nine when he and some friends formed a skiffle band, and he made his professional acting debut in 1963, playing a minor role on the children's television series Orlando. After a brief run as a child model, Bolan (his stage name a contraction of Bob Dylan) dove into music, and released his first single, "The Wizard," in November 1965, shortly after he signed a deal with Decca Records. After cutting a few more unsuccessful singles, which found Bolan moving into a direction clearly inspired by Dylan and Donovan, Simon Napier-Bell took over as his manager, and in 1967 Bolan became a member of the notorious psychedelic band John's Children. While he was in John's Children long enough to write and sing lead on their single "Desdemona" and tour Europe as the Who's opening act, Bolan left the group after a mere four months, and quickly began writing songs for his next project. 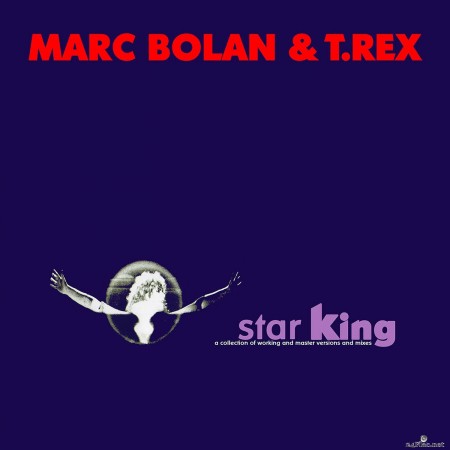 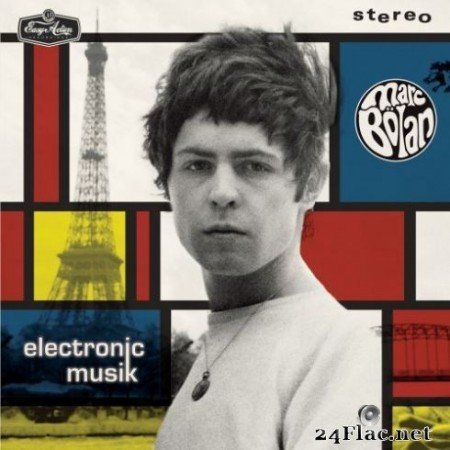 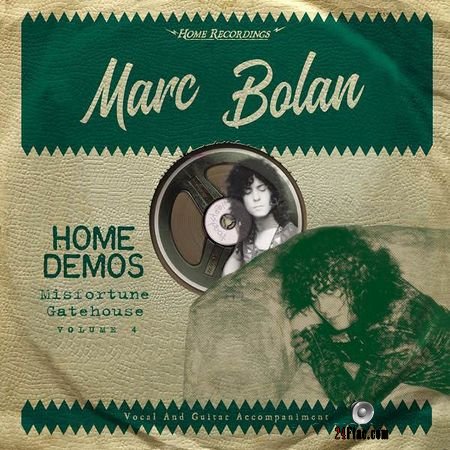 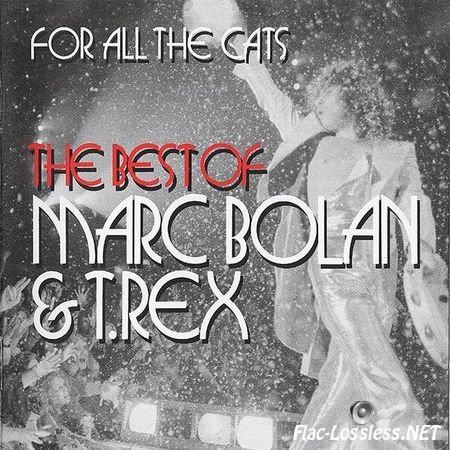 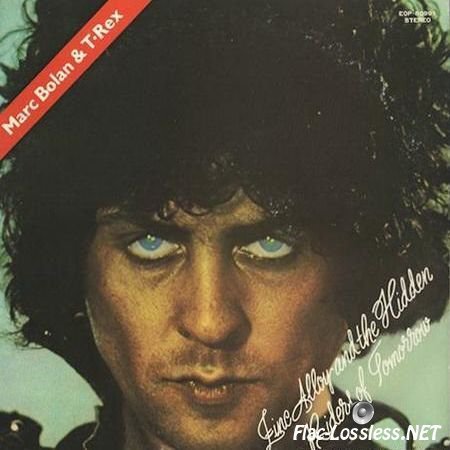