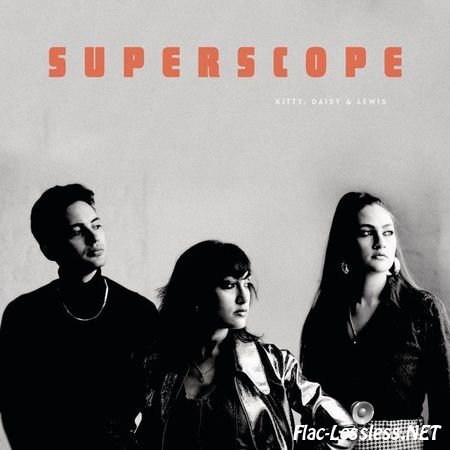 After three albums of mashing up rockabilly, jump blues, boogie, R&B, and ska, the sibling trio Kitty, Daisy & Lewis made a couple of big changes. For 2017's Superscope, they took over the production chores themselves. While they had a fine time working with ex-Clash guitarist Mick Jones on Third, they wanted autonomy. They also subtracted a vital element from their hybrid sound, giving ska the boot entirely this time around. The first change didn't make too much difference in the end product. The trio was never very slick or over-produced in the past, and the slight home-cooked feel of Superscope isn't a stretch. The lack of ska is a little more important, since it takes away some of the unpredictable fun and craziness that worked like a sucker punch on previous albums. This time, things feel a little more matured and buttoned-up, less like a whirlwind of influences coming together to make a unique sound. Each song sticks to a particular genre and digs in deep, like on the 12-bar blues of "You're So Fine" or the jazz-funk "Slave." The songs feel a bit like genre exercises instead of artistic or emotional expressions. The singing and playing on the soul-ballad-with-strings "Love Me So" feel very timid and underdone, the slow blues "Just One Kiss" sounds like a non-winning audition for The Voice, and the instrumental that ends the album is Soul-Jazz 101 at best. Only a few moments capture the devil-may-care energy and fun of their earlier work; the best is the rocker "Black Van," which really rumbles and jumps with strong vocals, some disco bass in the chorus, and a tough-as-black-fingernails hook. The fuzz-laced rockabilly punk stomper "The Game Is On" comes close, sounding like a cleaned-up Thee Headcoatees track. Apart from these two blasts of energy -- the couple of times Kitty, Daisy & Lewis show that they still have some life in them -- the trio seems to have run out of gas and appears to be playing it safe for the most part. They just need more focus, and maybe a producer to coax stronger performances out of them. As it is, Superscope is Kitty, Daisy & Lewis' weakest album to date and shows an alarming drop in quality. 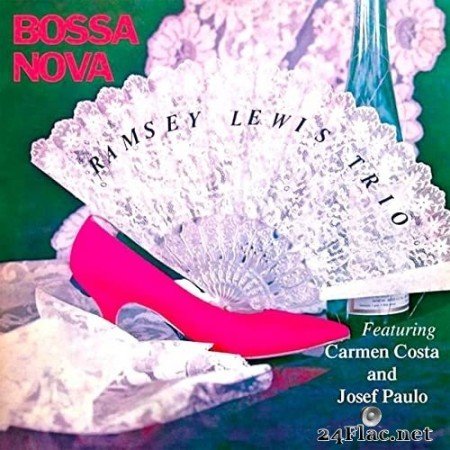 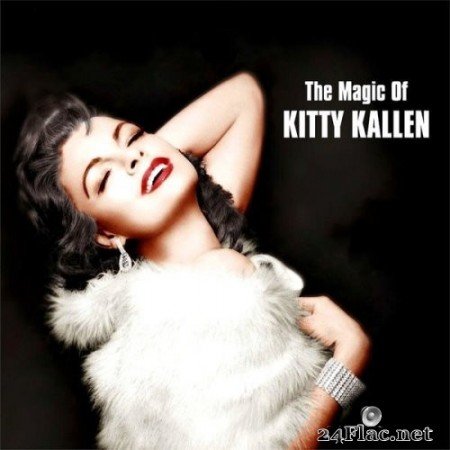 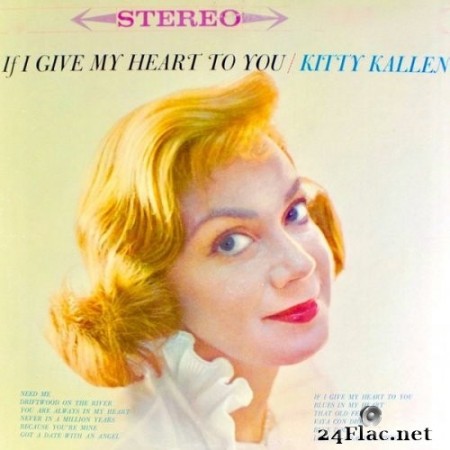 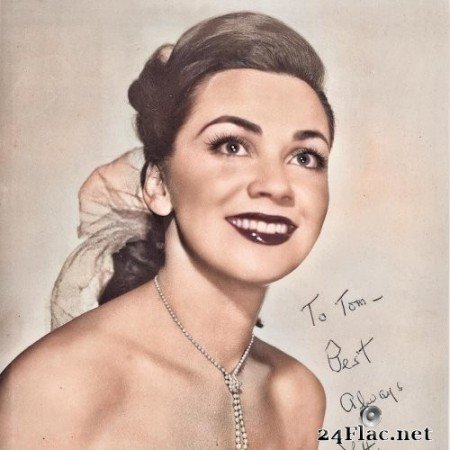 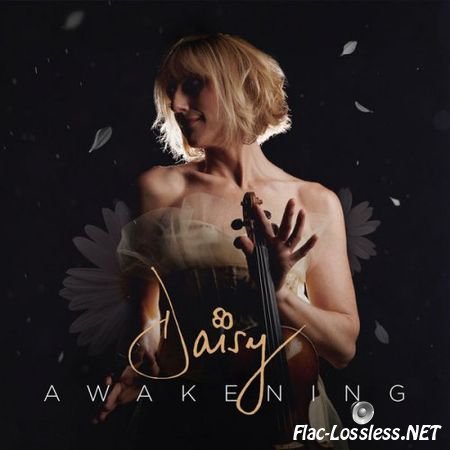