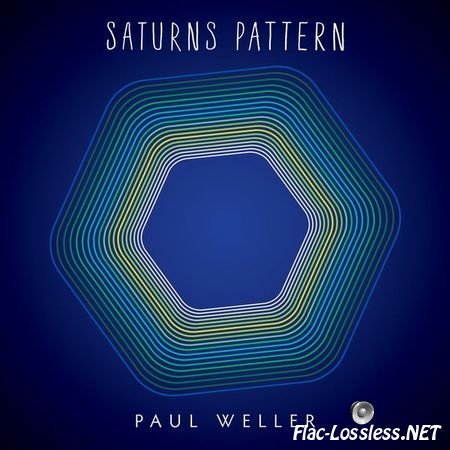 Parting ways with Simon Dine, the chief collaborator on every one of the records in his great new millennial revival, Paul Weller settles into a celestial groove on Saturn's Pattern. Aligning himself with Jan "Stan" Kybert, a producer who has been in his orbit since 2002's Illumination, Weller veers left from the bright modernism of 2012's Sonik Kicks, choosing to soften his edges and expand his horizons. As the album comes crashing into view via the heavy blooze of "White Skies" -- a collaboration with neo-psychedelic pranksters Amorphous Androgynous that seems closer to Black Keys than Humble Pie and not all that trippy, either -- it doesn't seem that Saturn's Pattern would get quite so mellow, but it doesn't take long before Weller happily lets himself drift away in a haze. So spacy is Saturn's Pattern that when it circles back toward a heavier blues on "Long Time" or "In the Car," the riffs get deliberately chopped and halted in favor of the kind of spiraling, soulful harmonies that populate the rest of the record. These production twists aren't belabored: they're slid in, adding atmosphere and texture to a record that already relies on vibe. Such subliminal accents freshen Weller's longstanding obsessions with '60s soul and expansive '70s rock, turning Saturn's Pattern into something that feels nearly as modern as Sonik Kicks. When he indulges in a wash of Vox organ and a rush of 12-string guitars, or when he updates Curtis Mayfield on "Phoenix," they play like transmissions from the past on an album that is focused on the now, and the willful, harmonious collisions of history and the future give Saturn's Pattern its kick, while the warm thrum of the grooves gives it its soul. 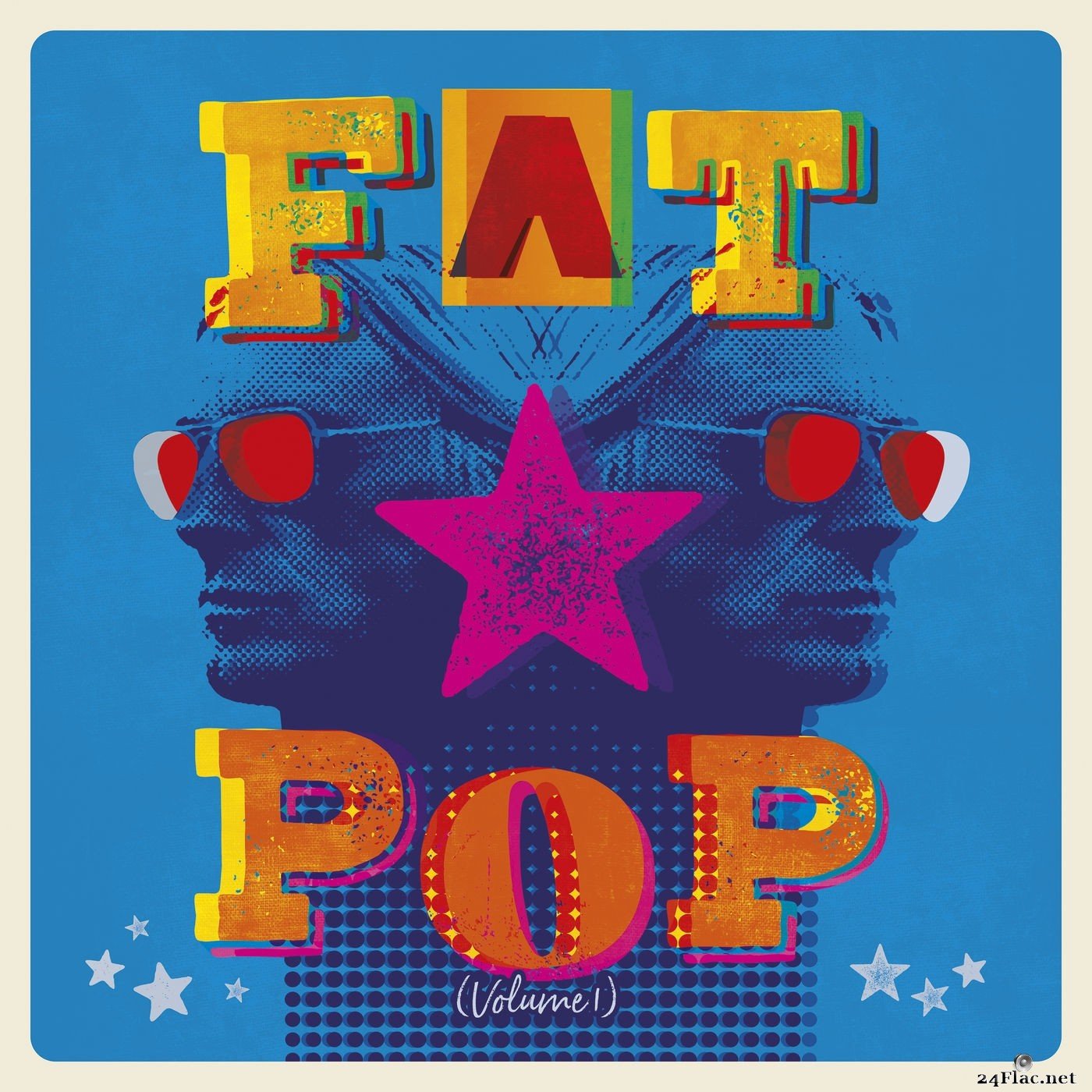 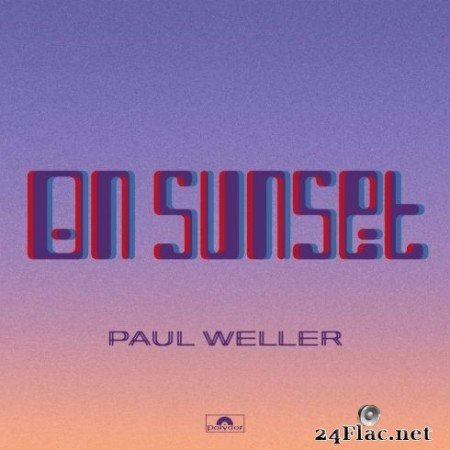 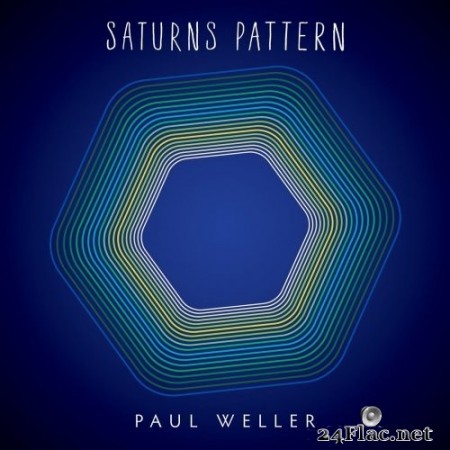 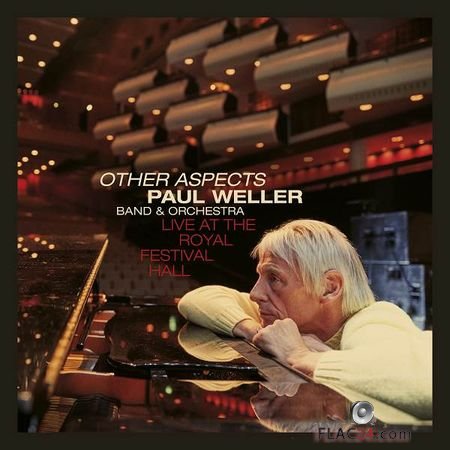 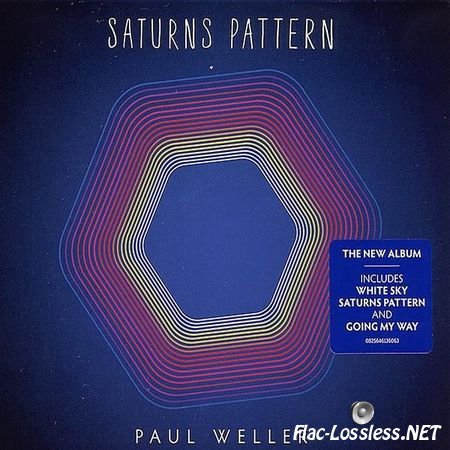 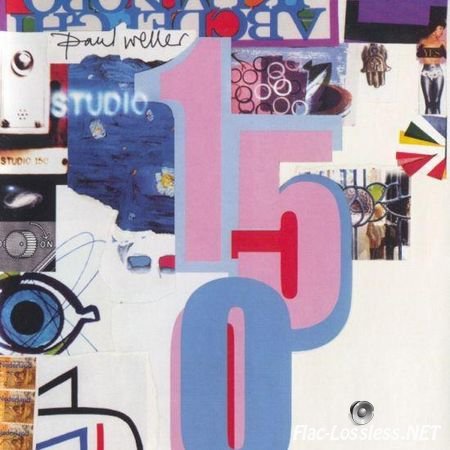