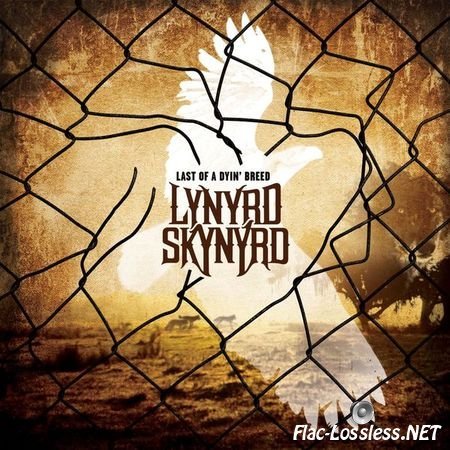 Defiance runs deep in Lynyrd Skynyrd's DNA but 2012's Last of a Dyin' Breed finds the veteran Southern rockers hunkering down, emphasizing their old-fashioned outlaw ways. All the recognizable redneck rebel sentiments are here -- it's all god, guns, Southern girls, and sweet tea -- but Skynyrd's signature sound is absent. In this, their third act, the kings of Southern rock have cut out the country and boogie, leaving behind a heavy-booted blues grind and churning hard rock -- sounds that signify the modern South even if they're not classically Southern rock. And that fits for this incarnation of Lynyrd Skynyrd. They may flirt with fleeting references to their past -- the first verse of "Good Teacher" recalling "The Ballad of Curtis Loew," the soaring soul-speckled ballad "Ready to Fly" a distant cousin of "Freebird" -- but Johnny Van Zant, Gary Rossington, and Rickey Medlocke aren't in this game just to revive past glories; they're engaging with the modern world, co-opting the leaden stripper rock of Nickelback for "Homegrown," once again bringing back former Marilyn Manson guitarist John 5 for a cameo, and writing a Tea Party anthem in "Nothing Comes Easy." Certainly, Skynyrd are making sturdy, old-time rock & roll for an audience that's likely peppered with Tea Partiers, the kind of Middle American worried that the world they knew is slipping away, and Last of a Dyin' Breed provides a bit of a rallying point for them: it's true to their roots but living in the moment. If Skynyrd sound a little less nimble than they used to, chalk it up not to age but to the conscious decision to play everything heavier than before; without elements of the backwoods, they're dogged rockers, happy to carry the torch they lit nearly four decades ago even if it doesn't burn as bright as it once did. 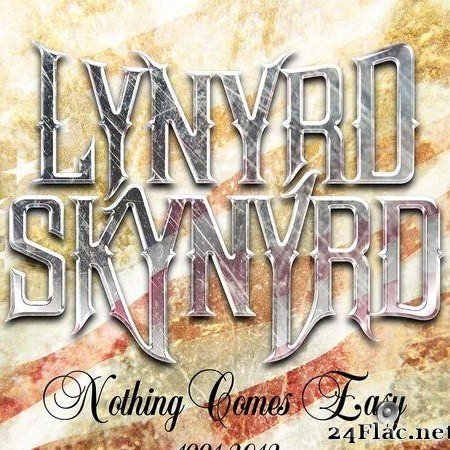 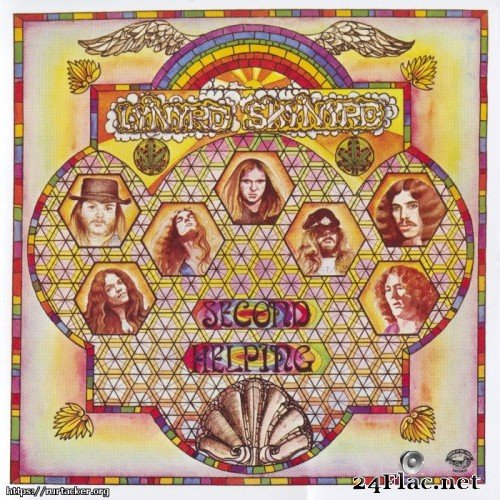 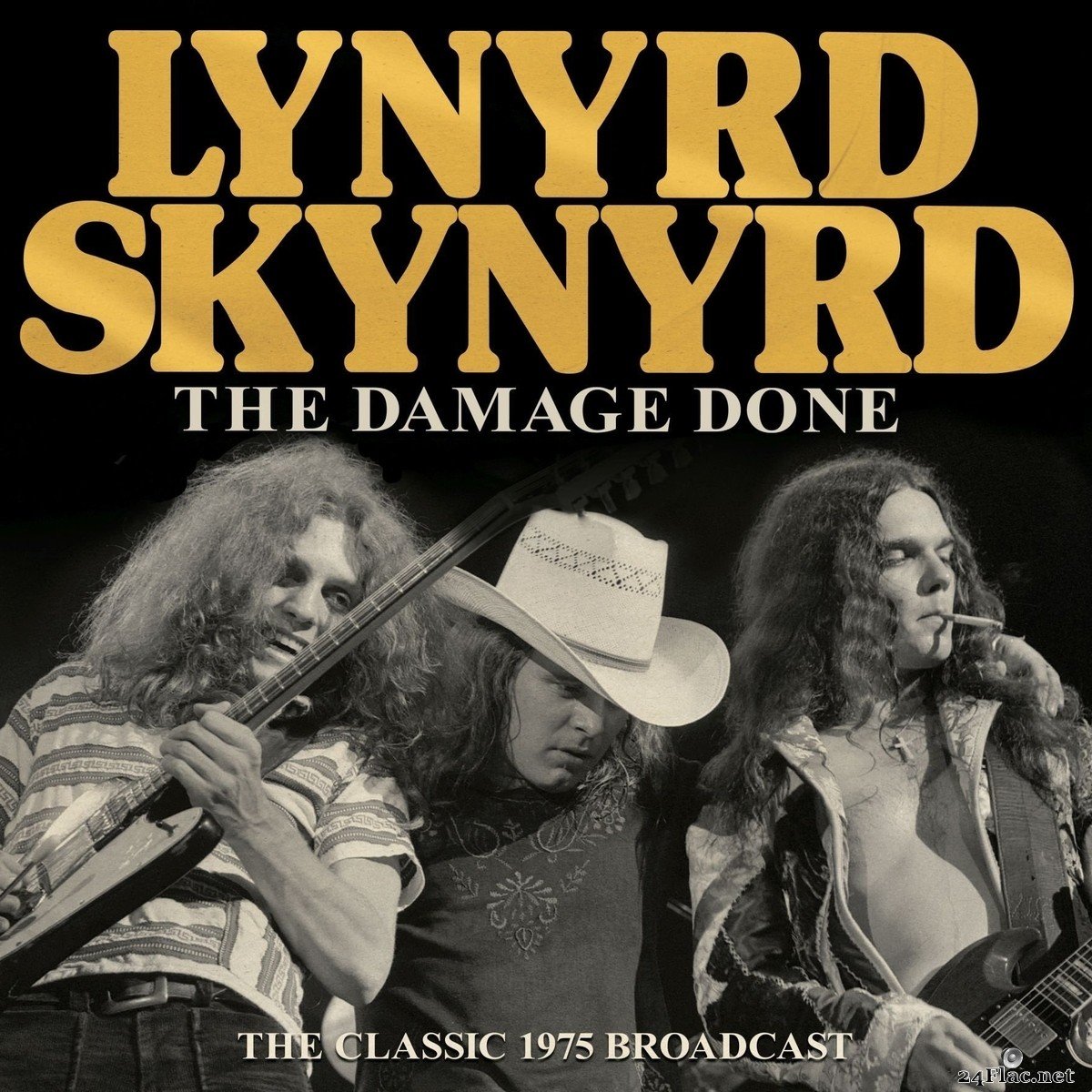 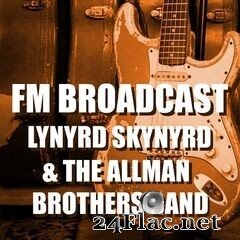 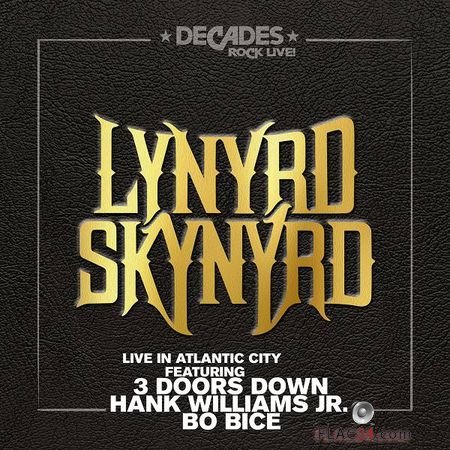 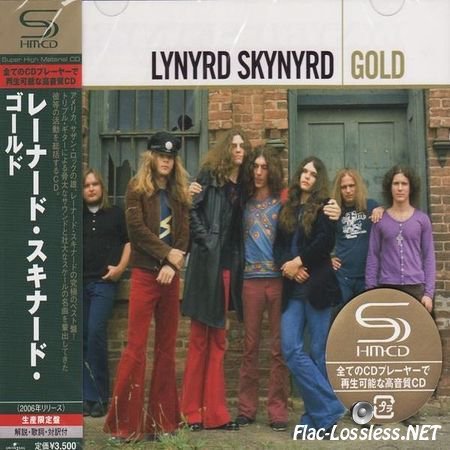