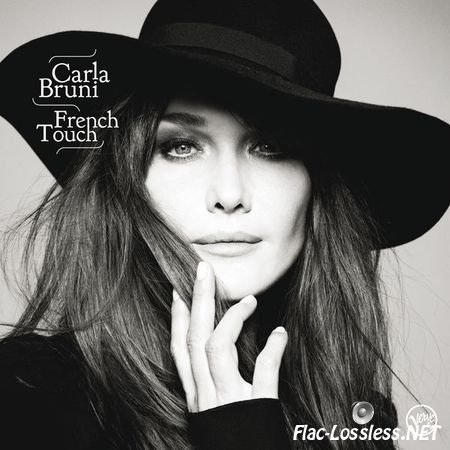 As a singer and songwriter, Carla Bruni usually follows the labyrinthine tracks in French music established by artists such as Georges Brassens, Jane Birkin, and Pierre Barouh. Therefore, cutting a collection of standards from rock, pop, and jazz might seem out of character. The songs on French Touch are those Bruni sang and played on the guitar between the ages of nine and 29. The album was initiated by Grammy-winning producer, arranger (and then-head of Verve Records) David Foster. He was knocked out by a Bruni performance in Los Angeles and offered to produce an album. She is accompanied by her regular band and a slew of studio aces including drummer Jim Keltner, guitarist Dean Parks, and harmonica ace Mickey Raphael -- who appears on a lovely, Caribbean-inspired version of "Crazy" that also features its composer, Willie Nelson in duet.

While these readings are intimate, they are imbued without nostalgia or artifice. Foster arranges these songs according to Bruni's particular needs as a singer: her breathy contralto, though always intimate and tender, is surprisingly expressive in the English language. She opens with a moody yet sparse read of Depeche Mode's "Enjoy the Silence" as a poignant ballad with Cyril Barbessol's ghostly piano, minimal percussion, strings, and nylon-string and slide guitars. Bruni follows with reading of the Clash's "Jimmy Jazz," complete with fingerpops and Fats Waller-esque piano, muted trumpet, and clarinet derived from early-'30s jazz. The Rolling Stones' "Miss You" is viewed through the Barry White and Love Unlimited production aesthetic, with strings swirling atop the airy, funky disco backbeat, hand percussion, and nylon-string guitar. ABBA's "The Winner Takes It All" is delivered sincerely, but its string-drenched chart is twee and forgettable. The reinvention of "Highway to Hell" as a slippery jazz-inflected blues is anything but, with its swinging horns, electric piano, and bumping bassline. The gorgeous cabaret-tinged reading of Lou Reed's "Perfect Day" is imbued with a flawless balance of innocent longing and moody introspection. It's followed -- with a nod and a wink given to her husband Nicolas Sarkozy's difficulties during his time as France's president -- by a too-sweet "Stand by Your Man" that weds Cafe Saravah's nouveau chanson breeziness, upscale honky tonk, and smooth pop. Bruni closes the set with two gorgeous American pop standards: "Please Don't Kiss Me" is modeled directly on Rita Hayworth's version from the 1947 film The Lady from Shanghai. It's juxtaposed with Johnny Mercer's "Moon River," rendered without any of the stylistic artifice of the great pop stylists. Bruni's version is modeled on Audrey Hepburn's singing of it in Breakfast at Tiffany's alone on a windowsill. Though buoyed by an elegant yet economic use of strings, it nonetheless recollects that iconic silver screen moment. The songs on French Touch are idiosyncratic and free of drama. But they are chock-full of tenderness; Bruni delivers them with keen insight into the lyric meanings these melodies convey. 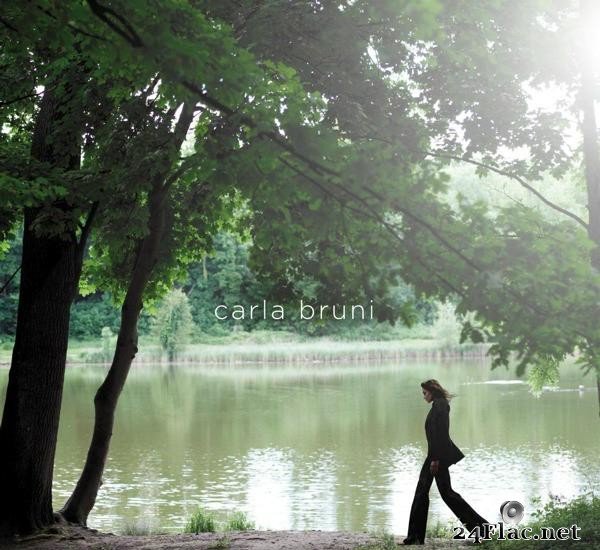 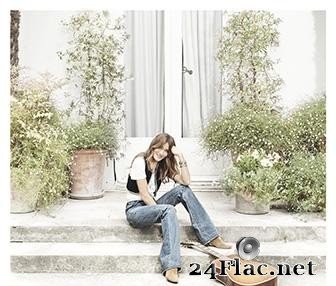 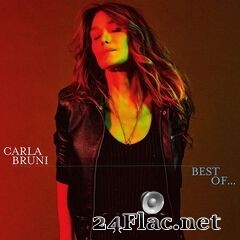 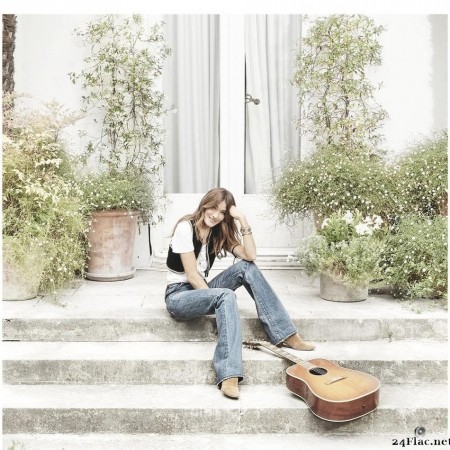 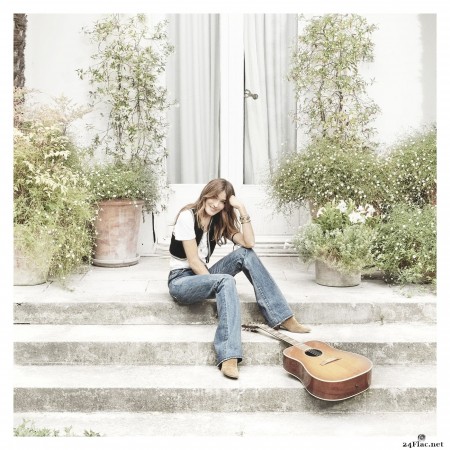