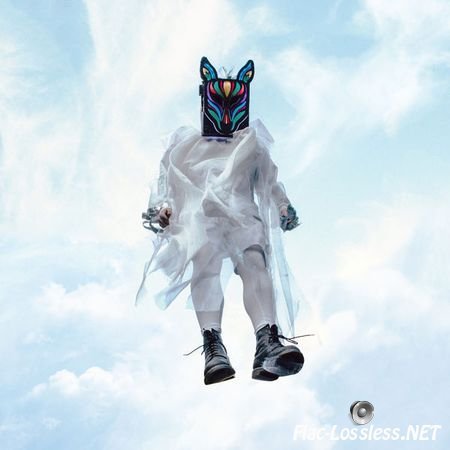 Constantly masked like Deadmau5 but a creator of music much smaller and more serene, producer Slow Magic began releasing his otherworldly and soothing music in 2012. It was that year that he released the album Triangle on the LebensStrasse label, although in mysterious and true Slow Magic form, the album didn't include the word "Triangle" on the cover, only the shape. He toured with the like-minded artists Gold Panda and Xxyyxx in support of the album; then in 2013, he remixed tracks from Panda along with the Spanish indie dance band Delorean. A split single with Sun Glitters arrived on LebensStrasse in 2014, while that same year Slow Magic released the album How to Run Away on the Sony-distributed imprint Downtown. 2017's single "Mind" put the focus on Kate Boy's vocals as well as Slow Magic's distinctive mix of live and electronic instrumentation. 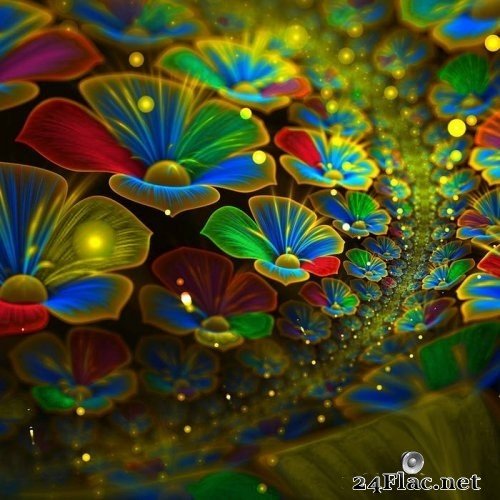 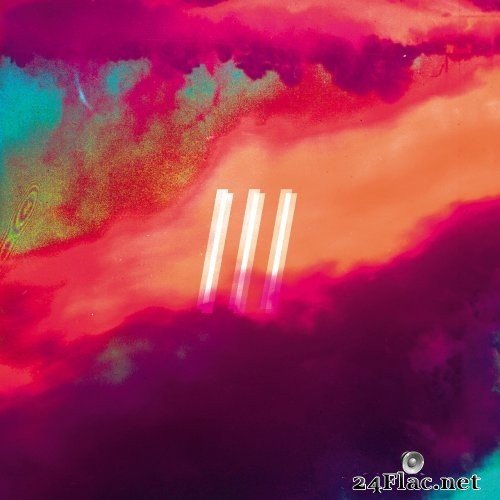 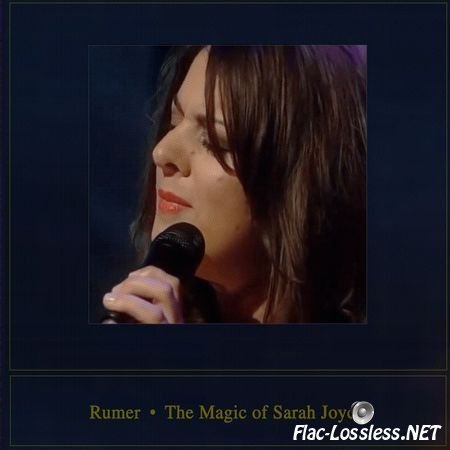 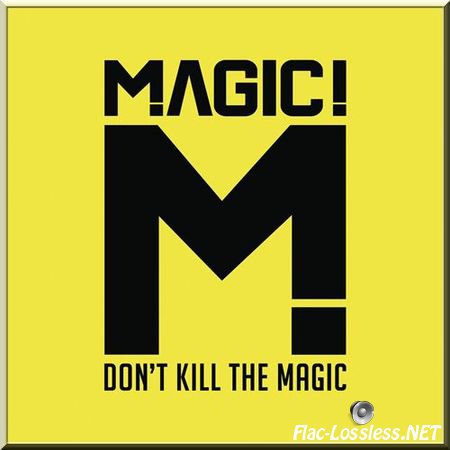