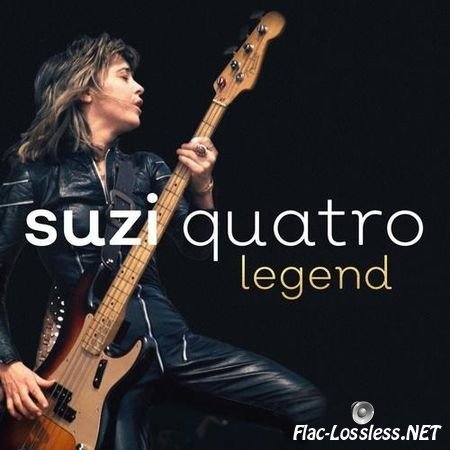 Suzi Quatro was hardly the first Tough Girl in rock & roll -- there were plenty of precursors, from Wanda Jackson and the Shangri-Las to Grace Slick and Janis Joplin -- but Quatro codified a type of rock & roll woman who didn't exist before she took the stage, one who looked as tough as the guys and wasn't merely a singer but also an instrumentalist, the leader of the band who made the noise right along with the rest of the group. With her trademark leather jumpsuit and big bass guitar (which seemed even bigger given her diminutive stature of just five feet), Quatro created a new and potent image for women in rock, one that spoke of both strength and sexiness, and she became a major international star in the '70s, though it would take a while before she was as readily recognized in the United States as in the United Kingdom.

Susan Kay Quatro was born in Detroit, Michigan on June 3, 1950. Her father, Art Quatro, played in a local jazz combo, and as a child Quatro occasionally sat in with the group as a percussionist; she also studied piano and drums. Art Quatro played bass, and would later present Quatro with one of his instruments, a 1957 Fender Precision Bass, which she would go on to play on-stage. Quatro got the rock & roll bug early in life when she saw Elvis Presley perform on television and became an instant fan; in 1964, Quatro and her sister saw the Beatles on The Ed Sullivan Show, and like millions of other teenagers, they were inspired to form a band of their own. Quatro and her siblings Patti and Arlene assembled an all-female garage band, the Pleasure Seekers, who played on the Detroit nightclub circuit and at teen clubs. The group's debut single, "What a Way to Die," would go on to become a collector's item among garage fans, with Quatro comparing her boyfriend to a bottle of beer, and deciding the beer was better company. The Pleasure Seekers later scored a deal with Mercury Records, and released a single for the label before parting ways with Mercury when they wanted to boost the group's sex appeal in a bid to sell more records. 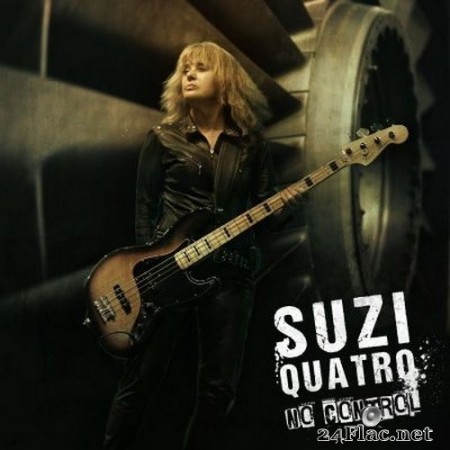 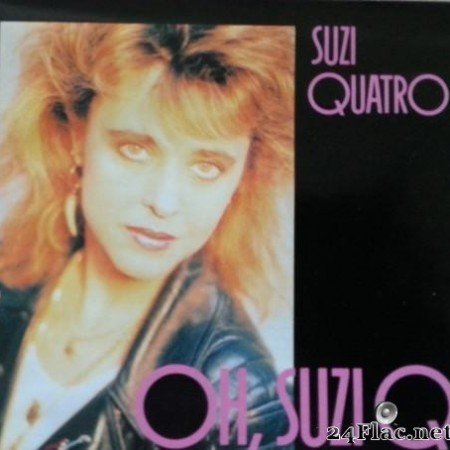 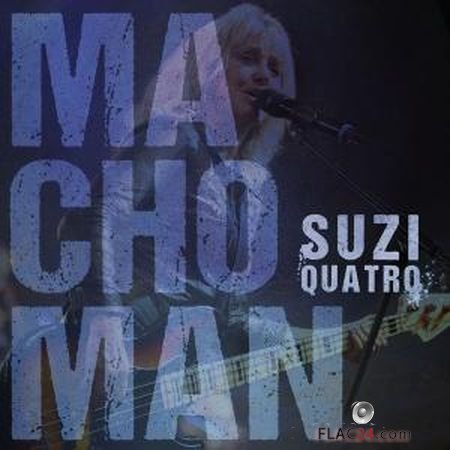 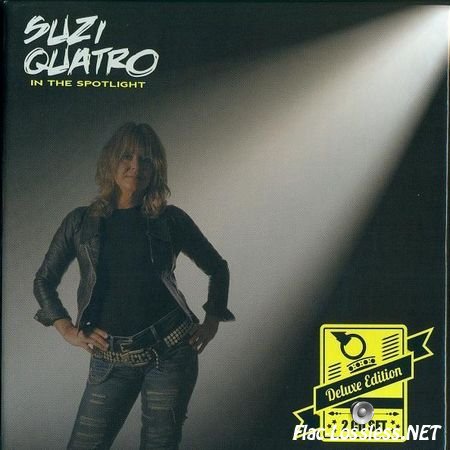