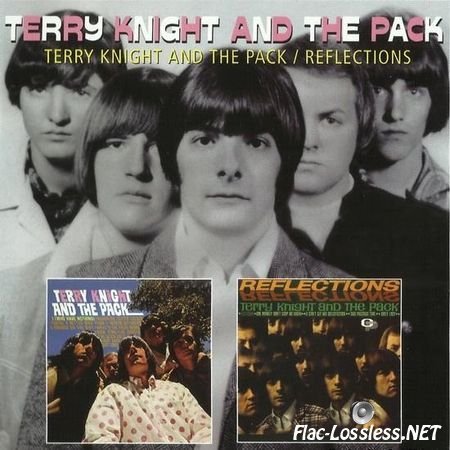 This two-fer compiles the only two albums by Michigan's Terry Knight & the Pack; its self-titled 1966 debut and 1967's Reflections. Rock & roll collector's and Michigan rock aficionados have given these albums semi-legendary status simply because the lineup included the roots of Grand Funk Railroad -- Knight was the band's manager and producer until 1972, and both guitarist Mark Farner and drummer Don Brewer came from its ranks. These two recordings were originally issued on the Lucky Eleven imprint and were distributed by Cameo/Parkway who had scored a number one hit with "96 Tears" by ? and the Mysterians, another Michigan act. Knight's gift wasn't so much as a singer, but as a songwriter capable of aping the hitmakers of the day, and he knew how to arrange. This is born out on the first album's covers of Sonny Bono's "Where Do You Go," "You're a Better Man Than I" (a hit for the Yardbirds), and a particularly strange reading of the Rolling Stones' "Lady Jane." The single from the album was a reading of the Lieber & Stoller nugget "I (Who Have Nothing)." Knight's own tunes include the fuzz guitar-drenched album-opener "Numbers" was reminiscent of the Seeds, while "What's on Your Mind" walked a line between Georgie Fame and the Zombies. The band's second album, Reflections, opens with the whitest cover of Joe Tex's "One Monkey (Don't Stop No Show)" ever. It also includes a direct steal of Donovan's songwriting style and vocal phrasing, in Knight's "Dirty Lady," and Bob Dylan's early electric sound on "Dimestore Debutante." There are some real rockers here, too, in "Love, Love, Love, Love, Love," that's reminiscent of the Standells, the soul-inflected-cum-Association-influenced "This Train," and a unique garage psych cover of the Stones' "(I Can't No) Satisfaction." This may not be Michigan Rock at its finest, but it is an integral part of its history 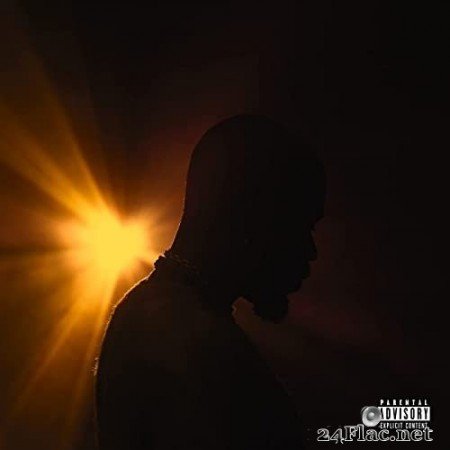 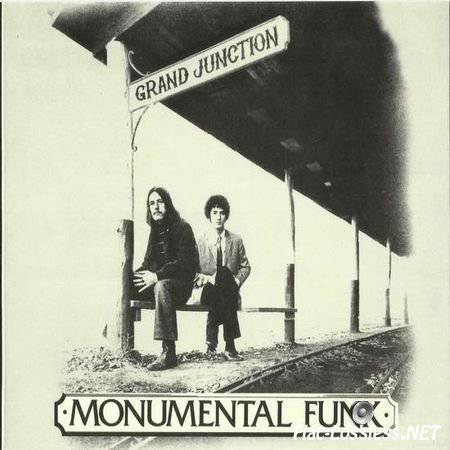 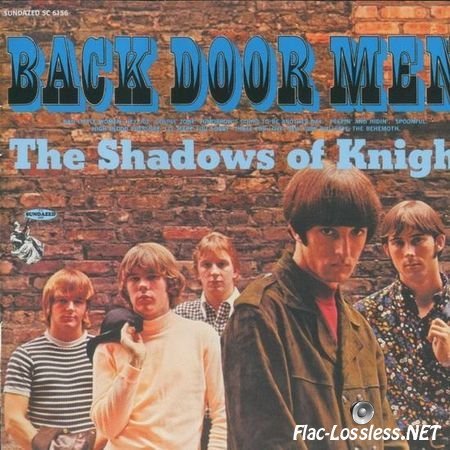 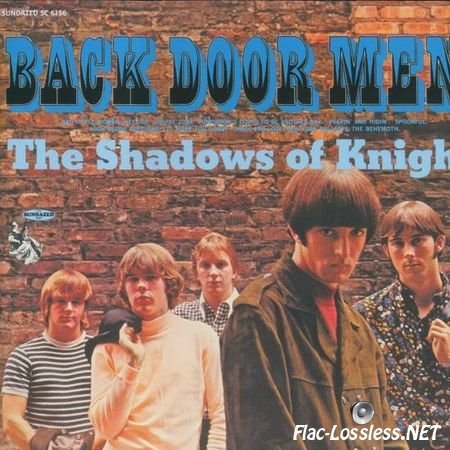 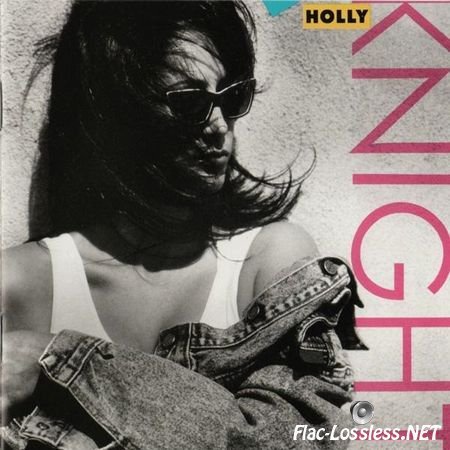