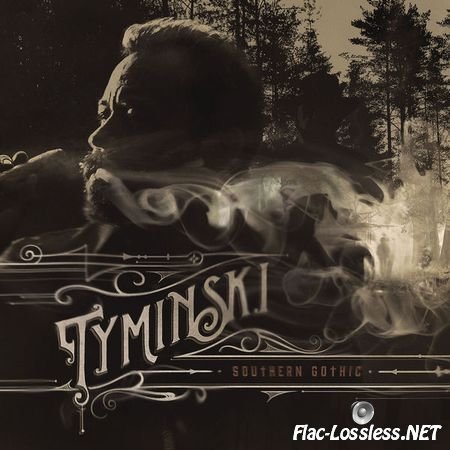 Dan Tyminski was born in 1967 in Rutland, Vermont. He was exposed to down-home country and traditional bluegrass music at an early age. His first instrument was a mandolin that belonged to his big brother, and over the years Tyminski also mastered the banjo and learned to hold his own as a vocalist. The Green Mountain Bluegrass Band was Tyminski's first step into the professional music world. He was an impressionable teenager at the time and performed all over the East Coast with the group as banjo player. In 1988, he became a member of the Lonesome River Band. He lent his banjo, mandolin, and vocal skills in performance and on albums like Looking for Yourself and Carrying the Tradition, the second of which landed on the bluegrass charts and won the group the International Bluegrass Music Association's Album of the Year Award.

Old Country Town In 1992 and 1993, Tyminski did some award-winning work with Alison Krauss & Union Station, including the hit single "When You Say Nothing at All." In 1994, Tyminski completed another album, Old Country Town, with the Lonesome River Band. He spent the remainder of the '90s working with distinguished artists like Billy Dean, Dolly Parton, Vince Gill, Clint Black, Sara Evans, Randy Travis, and many others. In 2000, Tyminski provided the singing voice for George Clooney's character Ulysses Everett McGill in O Brother Where Art Thou. That year he also recorded a solo bluegrass album, Carry Me Across the Mountain, on the Doobie Shea Records label. Wheels followed on Rounder Records in 2008. Tyminski sang on "Hey Brother," a 2013 single by EDM artist Avicii. "Hey Brother" turned into an international smash in 2014, opening up previously closed doors for the singer and allowing him to explore new sounds on 2017's Southern Gothic. 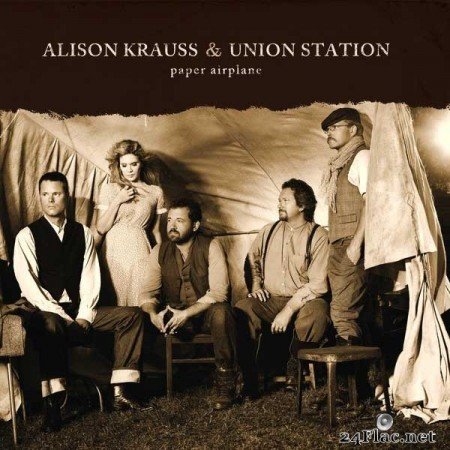 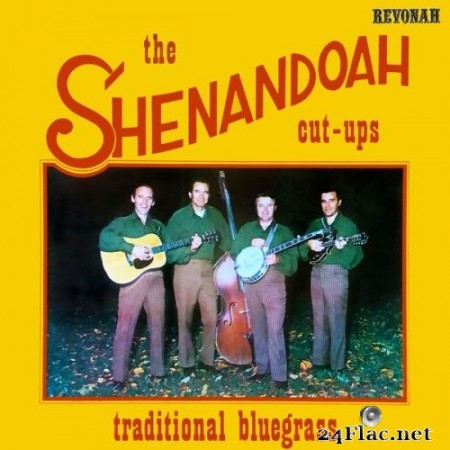 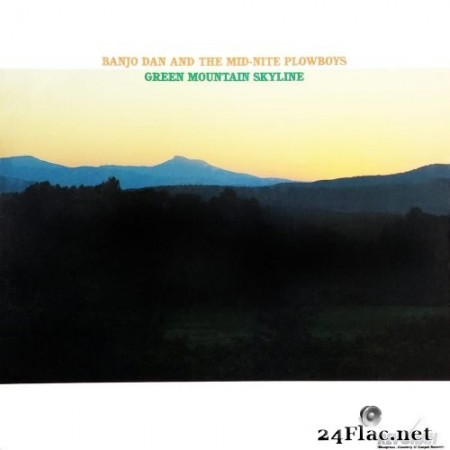 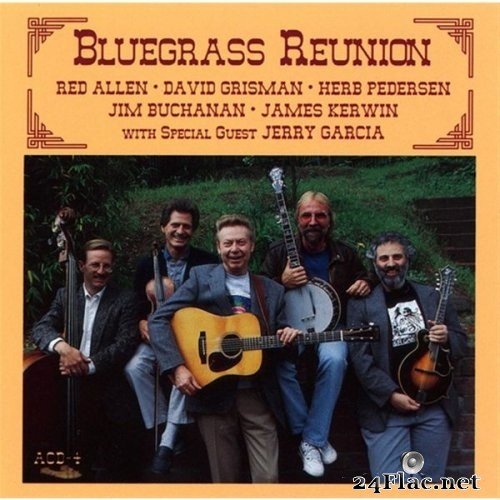 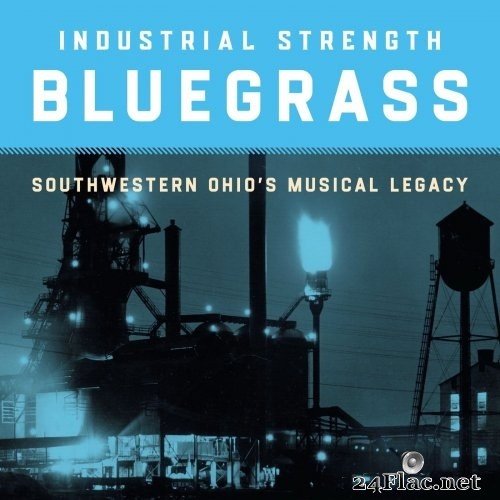 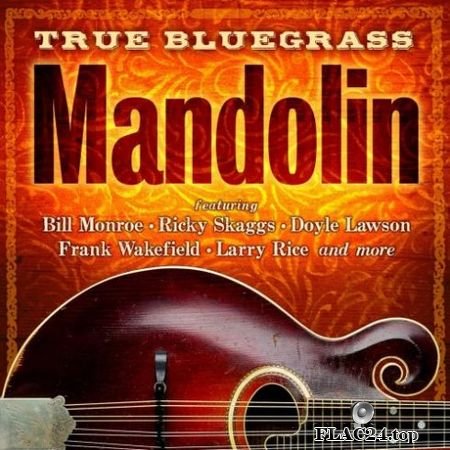