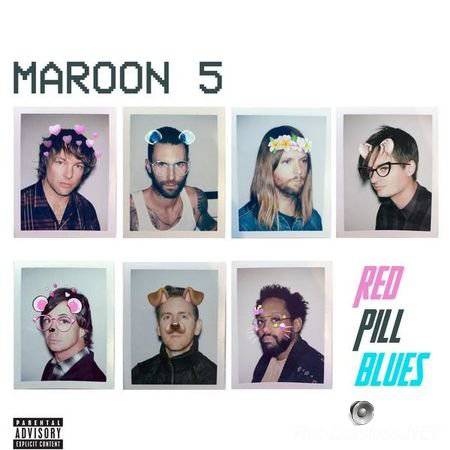 Set aside the unforced error of the title Red Pill Blues, an allusion to The Matrix that has also been co-opted by Men's Right Activists -- a group whose combative sensibility is the polar opposite of the perpetually smooth Maroon 5. Set aside, too, the album cover, where the group -- who now number seven -- are all decked out with Snapchat filters, a gambit that suggests the group is a bit too sensitive about their veteran status. Taken on its own musical terms, Red Pill Blues is a sleek, assured affair, one that sustains a seductive neon-streaked mood from beginning to end. Embracing their essential identity as a blue-eyed soul band, Maroon 5 update their sound through a bevy of producers, spearheaded by executive producer J Kash. Unlike its 2014 predecessor V, a generally fine album undercut by a slight brittleness in the Max Martin production and a desperation highlighted by the vulgarity of added single "This Summer," Red Pill Blues glides easily -- so easily that the extent of its EDM-inspired digital collage production isn't immediately apparent. One of the reasons the modern sheen doesn't blind is that every track pushes the groove front and center, but behind the rhythm there are strong song foundations. As such, Red Pill Blues doesn't play like a collective rhythmic and melodic hook in search of an ear: each cut unfolds with its own internal logic, with the different textures playing nicely off each other. Everything comes to a head on "Closure," an extended 11-minute smooth-funk jam that throws all the album's strict structure out the window. Its presence not only draws attention to how Maroon 5 can vamp, it also highlights the discipline behind the rest of Red Pill Blues. 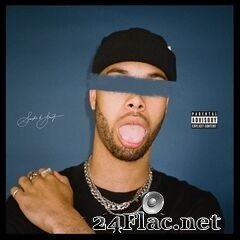 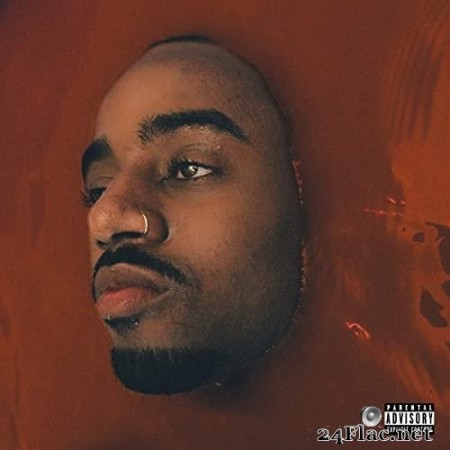 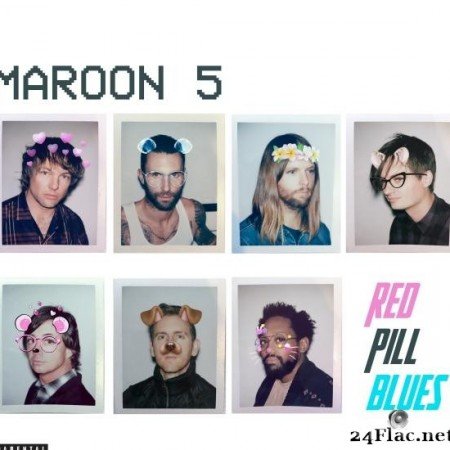 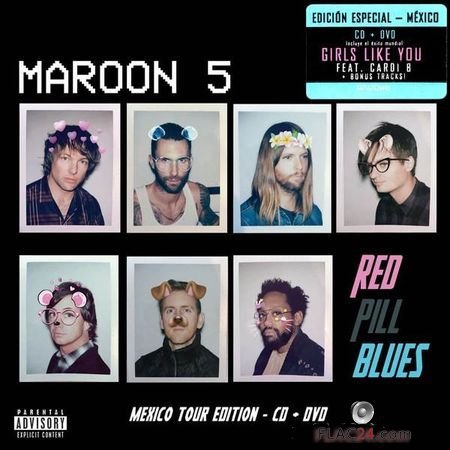 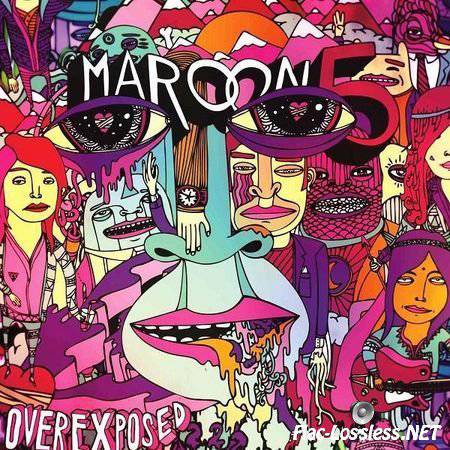 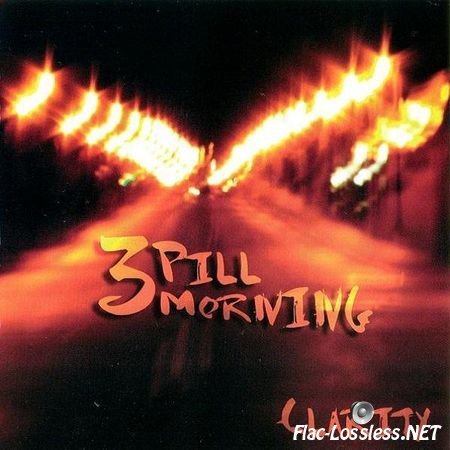