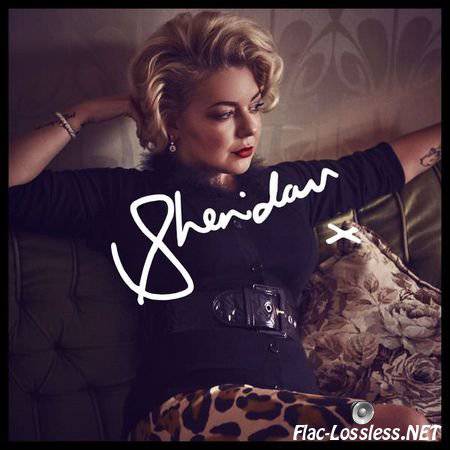 Despite never having been to drama school, Sheridan Smith went on to become one of Britain's best-loved actresses, a versatile talent with great comic timing, broad dramatic range, and a rich, powerful singing voice. Born in 1981 in Epworth, Lincolnshire to parents who performed as country duo the Daltons, she first joined them on-stage at age four, dancing as they played. She studied dance and gained top marks in performing arts at school. Her teacher encouraged her to audition for the National Youth Music Theatre, which gave Smith her first major role, aged 16, as Tallulah in a West End production of Bugsy Malone. She also appeared in the company's Into the Woods. Bit parts in television led to her breakthrough role in 2001 as Janet Keogh in the BBC sitcom Two Pints of Lager and a Packet of Crisps, which ran for nine years. Incredibly hard-working, she appeared in dozens of television productions, turning in award-winning performances in Mrs. Biggs and Cilla, a biopic of beloved '60s singer Cilla Black. Meanwhile, she maintained parallel careers in film and, more notably, on the stage, in productions ranging from lightweight musical comedies such as Legally Blonde to heavy dramatic fare like Ibsen's Hedda Gabler. She won Olivier Awards two years in a row, and twice took home the WhatsOnStage Theatregoers' Choice Award. In 2016 she starred to great acclaim in the West End revival of the musical Funny Girl. The following year, she took the next logical step and recorded an album of her own. Sheridan was released in November 2017 and saw Smith tackling a retro-oriented selection of pop standards ranging from Tin Pan Alley to classic vocal jazz. 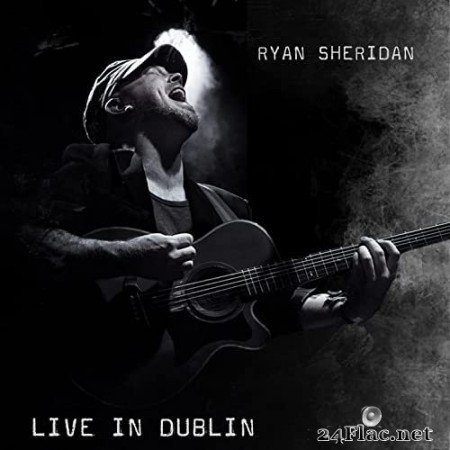 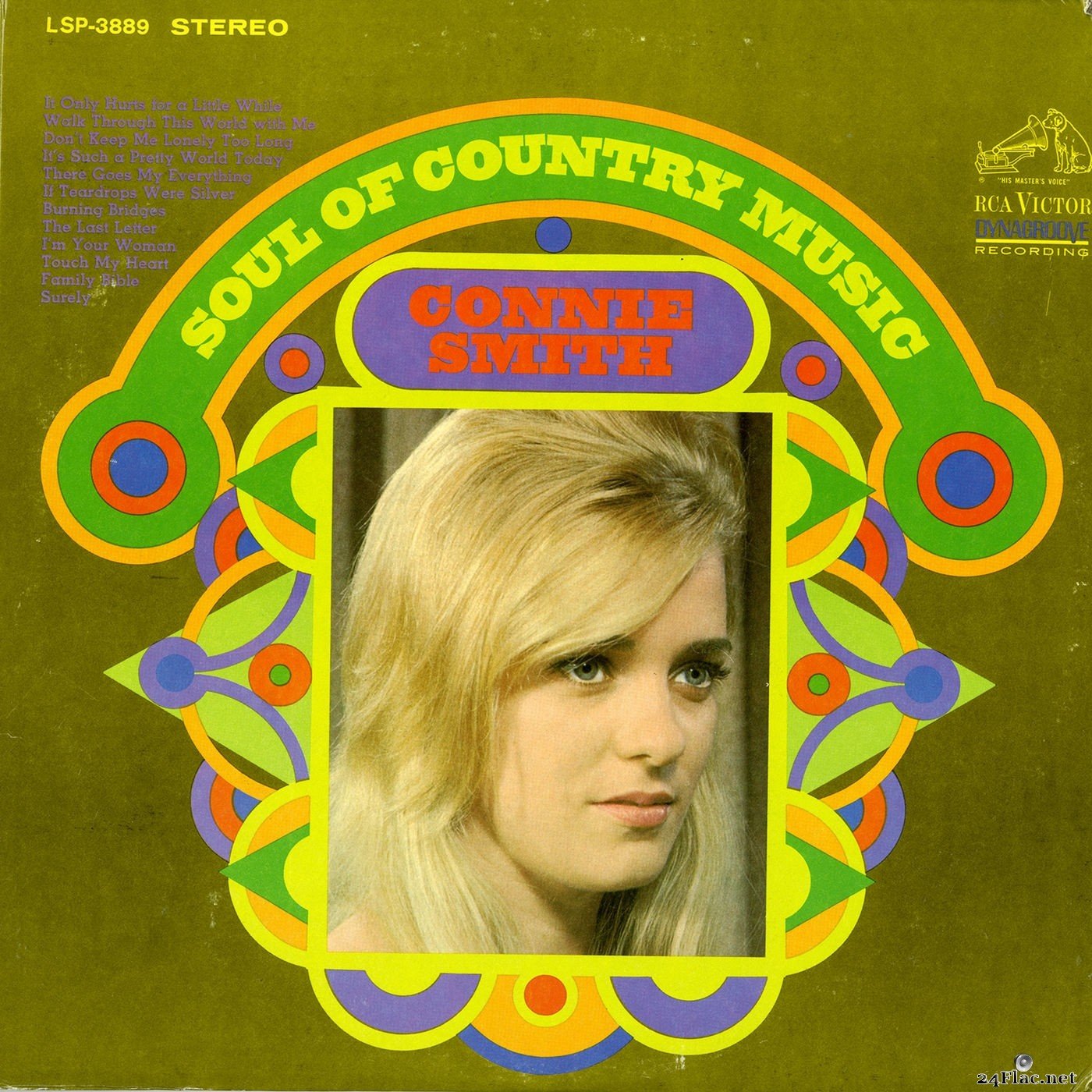 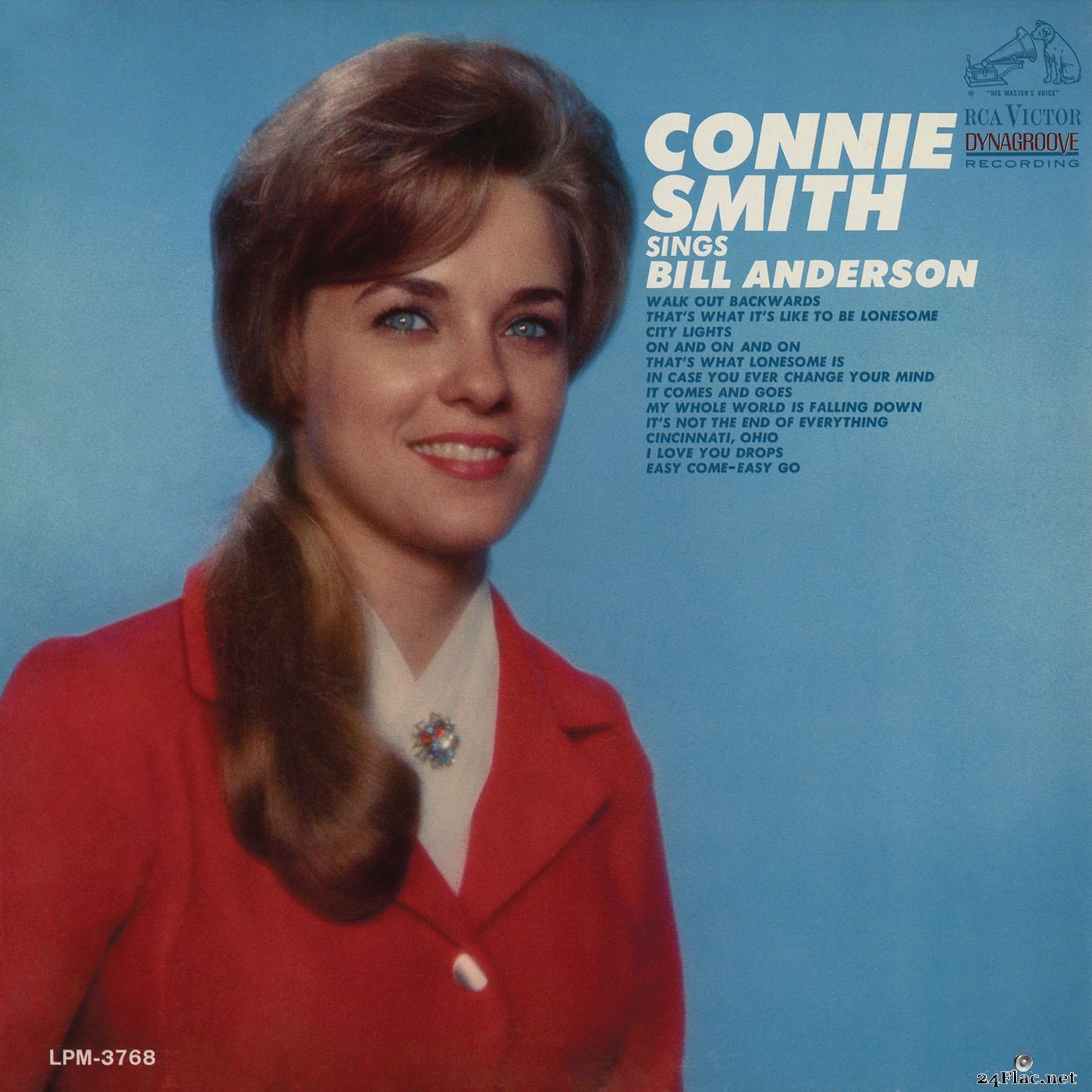 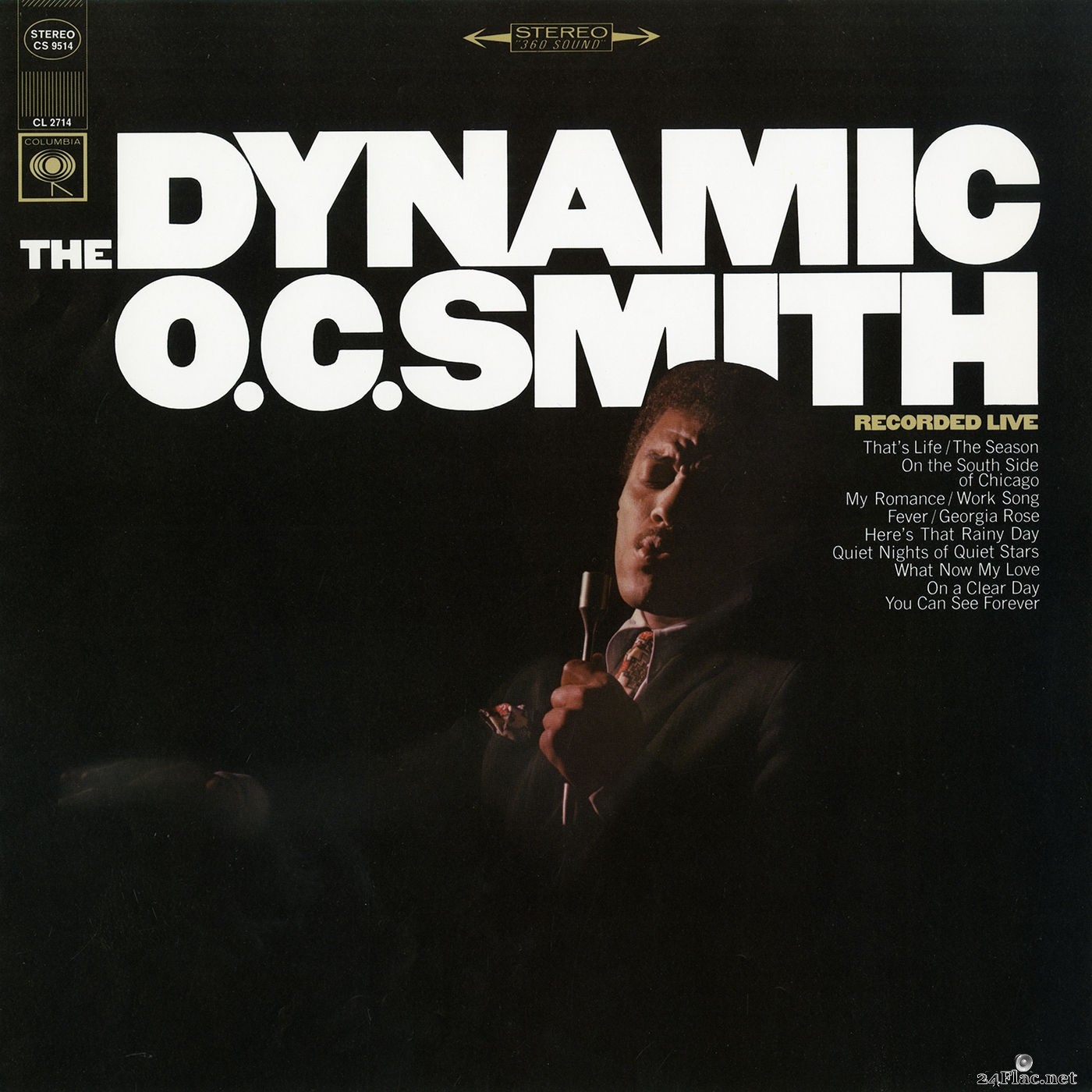 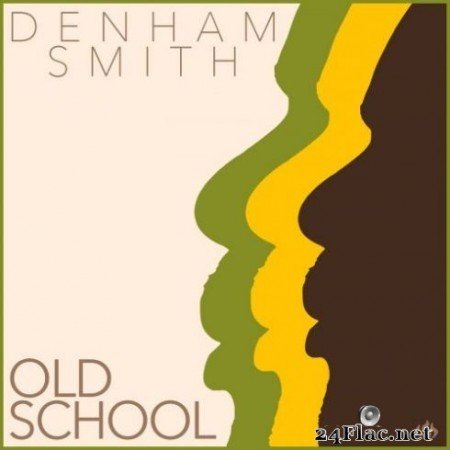