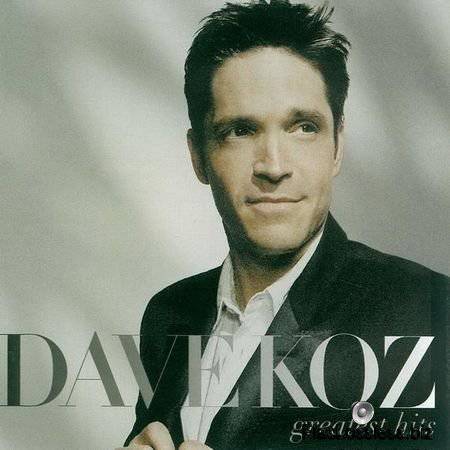 To say that saxophonist and composer Dave Koz knows his audience and how the music business works would be an understatement, and this greatest-hits set is a case in point. Koz has been wildly successful since the very beginning. Strong evidence is that he has been with Capitol Records since his 1990 debut album. Another case in point is that he followed his 2007 best-selling At the Movies collection with a long tour and three more editions of the album, including the Double Feature CD/DVD set. Given how many new fans he acquired during that run, it made more sense to offer this Greatest Hits with some new tracks (for old fans) rather than an entirely new studio set. Why not interest the newcomers in your back catalog? It's smart business. Koz picked tracks from five of his studio records for this set and arranged them aesthetically around new selections rather than chronologically and left the At the Movies album wholly unrepresented here -- another smart move. As a player he has a very distinct sound on the horn, and his method sticks somewhat close to a formula -- synthetic and natural rhythms lay out a well-pronounced beat on the mid- and uptempo numbers as well as on the ballads. His playing walks closely along a set melodic path, with little to no improvising. His tone is closest to David Sanborn's without the edges, leaving his slick, sheeny productions with their soulful elements intact.

All of these cuts are arranged to showcase the strengths in that approach: there are a pair from both his self-titled debut and his 1993 sophomore set, Lucky Man (including "Faces of the Heart," his theme from General Hospital); three each from 1999's The Dance and 2003's Saxophonic; and one from 1996's Off the Beaten Path. Some of the bigger singles include "Emily," "You Make Me Smile," and "Love Is on the Way" with trumpeter Chris Botti. Some of Koz's notable all-star vocal collaborations are included as well, such as "Can't Let You Go (The Sha La Song)" with the late Luther Vandross and "Loves Changes Everything" with Brian McKnight. Koz's instincts are also keen even on the hits package: "Life in the Fast Lane" (no relation to the Eagles tune of the same name) was issued as a single. Other new tunes include the polyrhythmic dance track "Bada Bing" (co-written with Rick Braun and based on their mutual love of The Sopranos television series), as well as "And Then I Knew," produced by Rob Cavallo of Dave Matthews Band and Green Day fame. "I Can," with gospel star BeBe Winans, is a new vocal jam that is likely destined to be licensed by Hollywood as an inspirational anthem for a transitional scene in a future film. In fact, this collection is put together so seamlessly and cleverly, look for Koz to score singles with at least two if not all of the recent cuts. If you first encountered Koz on At the Movies, this collection will delight you by taking you deeper into his melodic world. If you are a seasoned fan, you can take comfort in the four previously unreleased tunes while waiting for a new full-length. 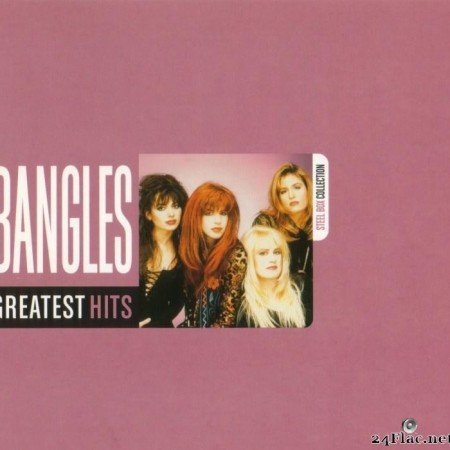 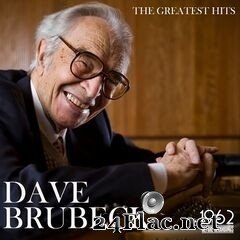 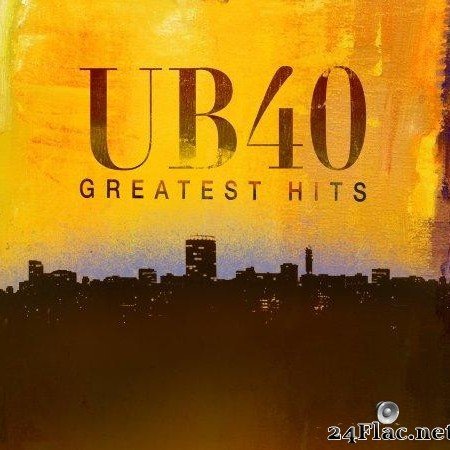 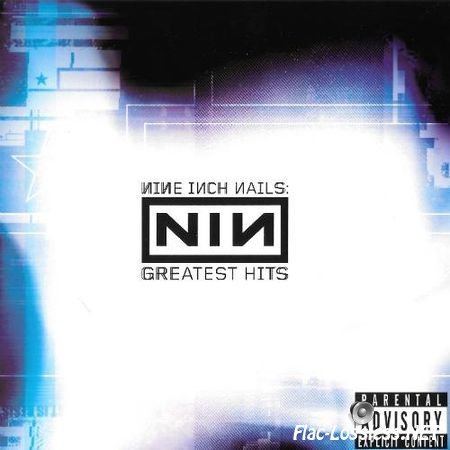 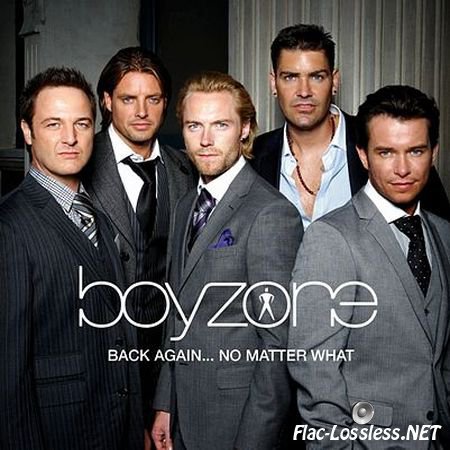