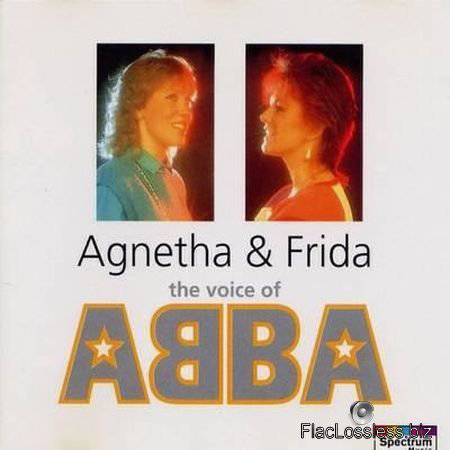 With the demise of ABBA in 1982, both of the group's female singers, Anni-Frid Lyngstad and Agnetha Faltskog, returned to the solo careers they had pursued before its formation. Lyngstad, billed as Frida, was out of the gate first (before the official announcement of the breakup, in fact) with 1982's Something's Going On, produced by Phil Collins, whose drumming was apparent on the album's U.S. Top 20 hit, "I Know There's Something Going On," and who provided duet vocals on the non-charting follow-up single, "Here We'll Stay." Faltskog followed in 1983 with Wrap Your Arms Around Me, which spawned a U.S. Top 40 hit in "Can't Shake Loose" and a U.K. one in "The Heat Is On." Frida's Shine (1984) and Faltskog's Eyes of a Woman (1985) were less successful and, after Faltskog's I Stand Alone (1988), the two singers essentially retired. The Voice of ABBA compiles tracks from each of Frida and Faltskog's first two solo albums, sequencing them alternately. Oddly, "Can't Shake Loose" is missing, as is Frida's U.K. chart entry, "Time," robbing the collection of the claim to being a hits compilation for the 1982-1985 period. ABBA fans will recognize Faltskog's sweet voice and Frida's slightly edgier one, of course, but that's as much of the sound of ABBA as they will hear. The two singers each tried to meet the early-'80s pop/rock marketplace, with its reliance on synthesizers and stop-start dance rhythms, rather than copying the homogenized, neo-'60s pop of ABBA. Just as they had with ABBA writer-producers Benny Andersson and Björn Ulvaeus, they served as mouthpieces for whomever they were working with, whether Collins or someone else. For example, Frida's "Heart of the Country" sounded like a lost Big Country song for a reason: It had been written by the group's leader, Stuart Adamson. 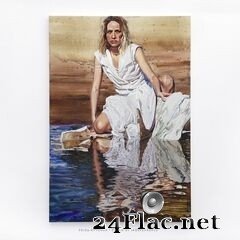 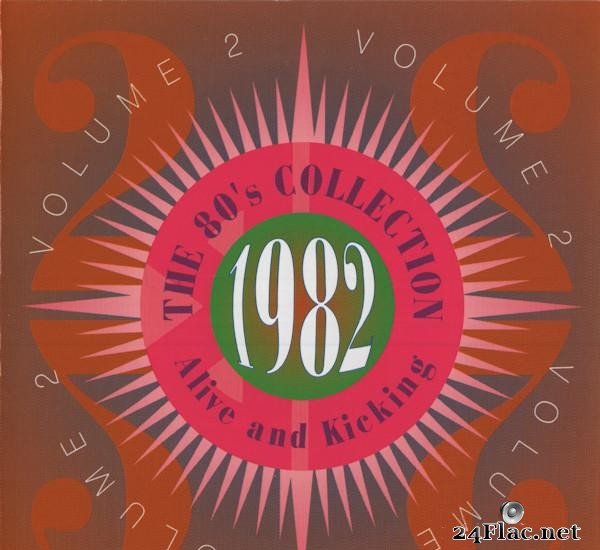 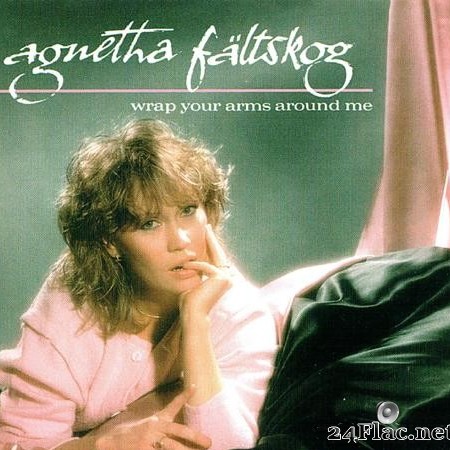 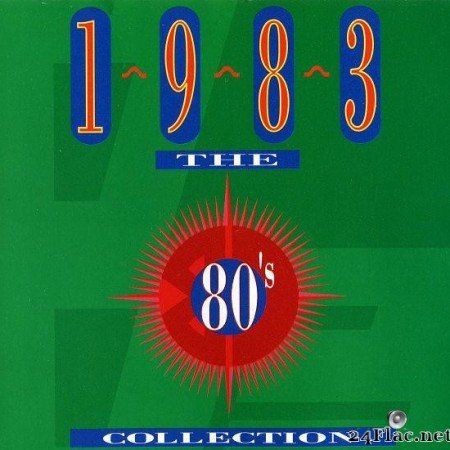 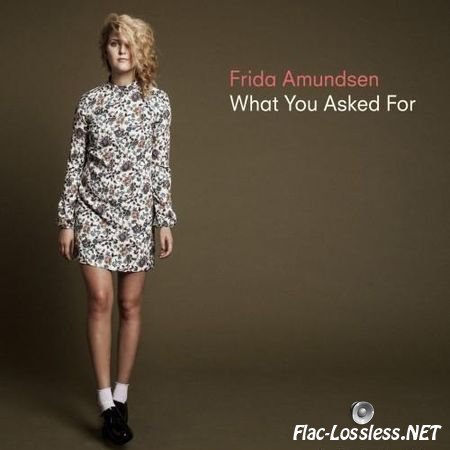 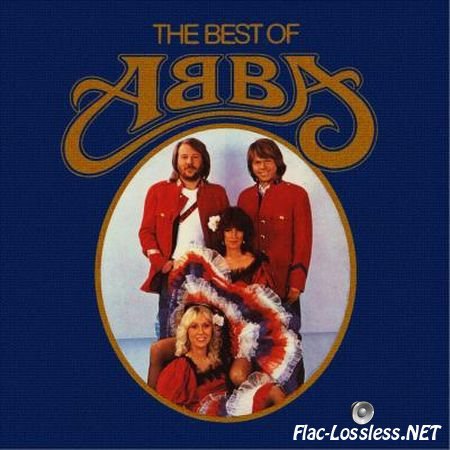