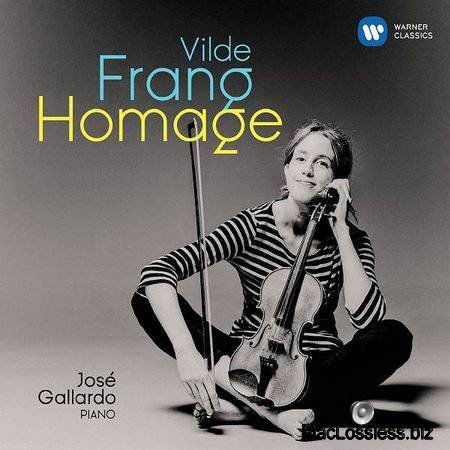 Norwegian-born, Munich-based Vilde Frang is among the most prominent and versatile Scandinavian violinists of the 21st century. While she had major debuts in 1997 and 1998, the first with the Norwegian Radio Orchestra, and the latter with the Oslo Philharmonic Orchestra under Mariss Jansons, she became an international presence in the early years of the new century. By her early twenties she had appeared with the major orchestras of London, Rotterdam, Zurich, Frankfurt, and Tokyo, the Russian National Orchestra, Academy of St. Martin in-the-Fields, and many other world-class ensembles. In addition, she has collaborated in chamber concerts with pianists Martha Argerich, Mitsuko Uchida, and Leif Ove Andsnes, and with violinists Gidon Kremer, Maxim Vengerov, and Anne-Sophie Mutter, who has also tutored and mentored her, and arranged financial support for her. Indeed, and Frang debuted in Carnegie Hall with Mutter in 2008 in a performance of J.S. Bach's Concerto for two violins (BWV 1043). Frang has even played a violin, the Jean-Baptiste Vuillaume, on loan from the Anne-Sophie Mutter Circle of Friends Foundation. Frang plays an array of repertory, taking in works by J.S. Bach, Mozart, Grieg, Richard Strauss, Nielsen, Bartók, Prokofiev, and many others. She has recorded for EMI Classics. 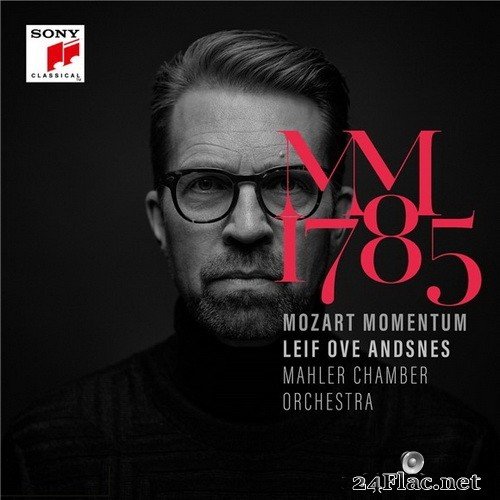 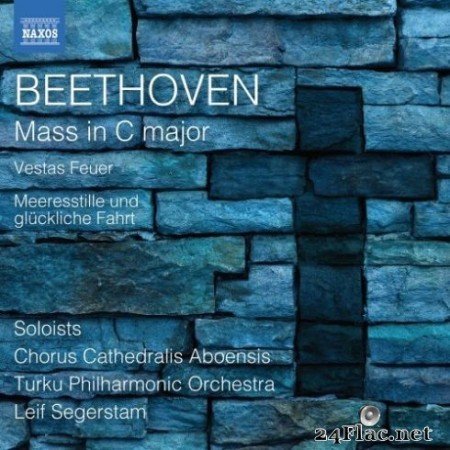 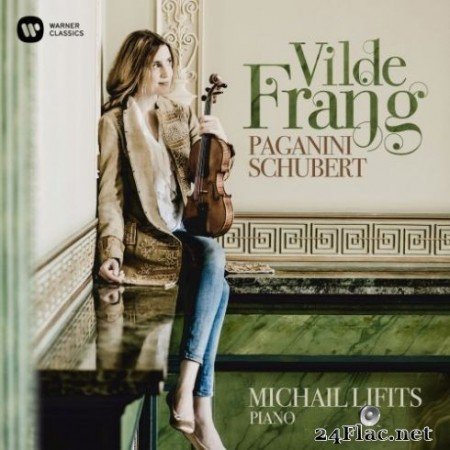 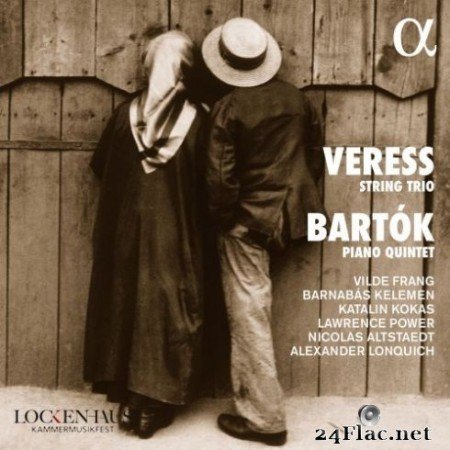 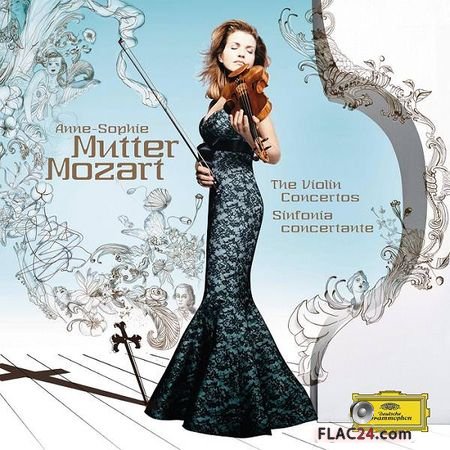 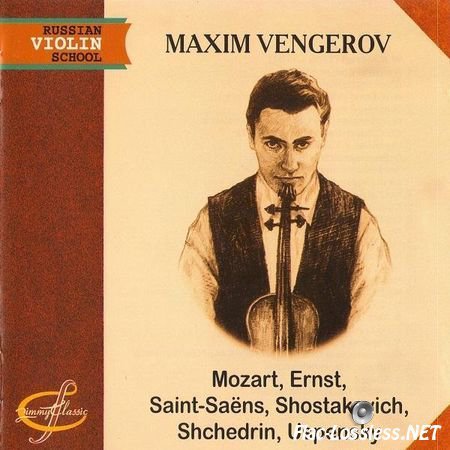