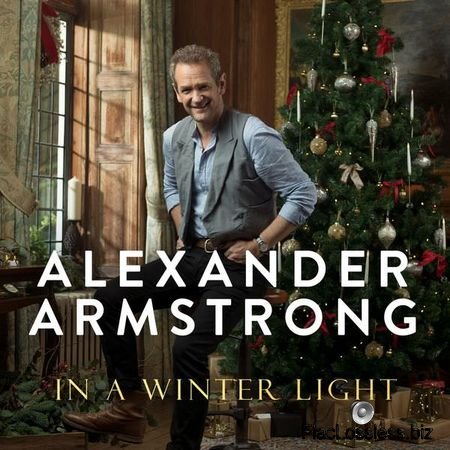 Perhaps best known by the British public as a comedian and TV host, Alexander Armstrong's vocal talents were first brought to their attention in 2015 with the release of his debut album. Born in 1970 in Rothbury, Northumberland, U.K., Armstrong attended the prestigious Trinity College, Cambridge on a musical scholarship where he read English and sang baritone in the college choir. In his final year, Armstrong joined the Cambridge Footlights -- the breeding ground for some of the U.K.'s most iconic comics, including Peter Cook and Eric Idle -- as part of the writing team to deliver the 1992 revue. A move to London led to his meeting Ben Miller, and the duo struck up a comedy partnership that would see them take their show Armstrong and Miller to the Edinburgh Fringe in 1996. Landing themselves a show on the BBC that would run from 1997 to 2001, Armstrong parted ways with Miller to focus on acting and TV work. 2009 saw him joined by fellow University friend Richard Osman -- brother of Suede co-founder Mat Osman -- to front the daytime quiz show Pointless.

A Year of Songs After keeping his vocal performances limited to friends' weddings and the odd choral appearance, Armstrong decided to return to his musical roots, and backed by a band, went on his first short U.K. tour in 2013. Following a handful of TV appearances, including a slot at the VE Day 70 concert, Armstrong decided to enter the studio to record his debut album, A Year of Songs. Released at the end of 2015 on EastWest, the album -- which featured a selection of easy listening and jazz standards -- peaked at number six on the U.K. album charts, while reaching the top spot on the classical charts. After a short U.K. tour at the beginning of 2016, Armstrong returned to the studio in June to record his sophomore release. The more ambitious Upon a Different Shore -- which saw Armstrong delivering classical and show pieces alongside contemporary pop numbers in his classical baritone style -- appeared that October. His next record, In a Winter Light, appeared just a year later, and was a Christmas album that featured tradition hymns alongside covers of Nina Simone and Bing Crosby classics, as well as his two of his own compositions. 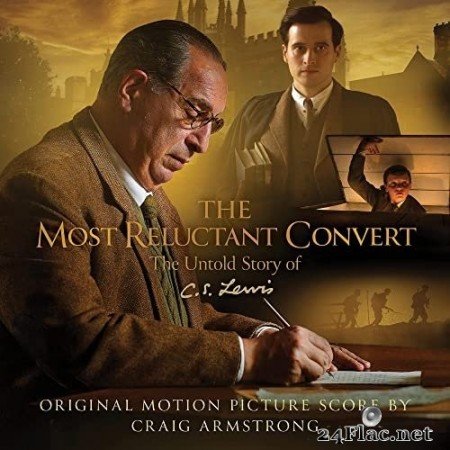 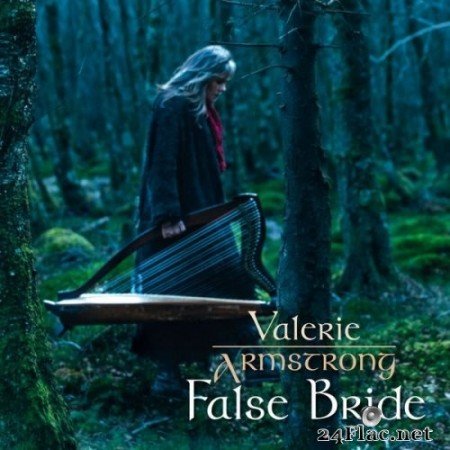 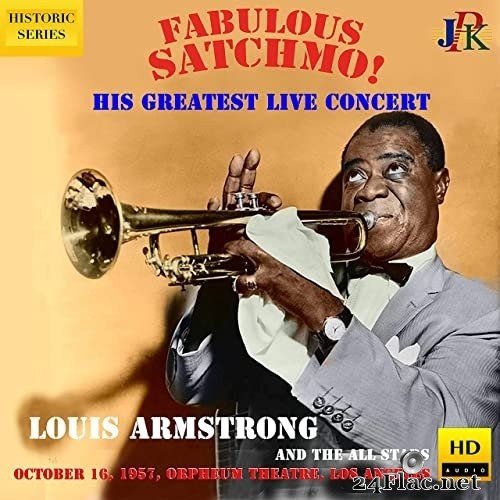 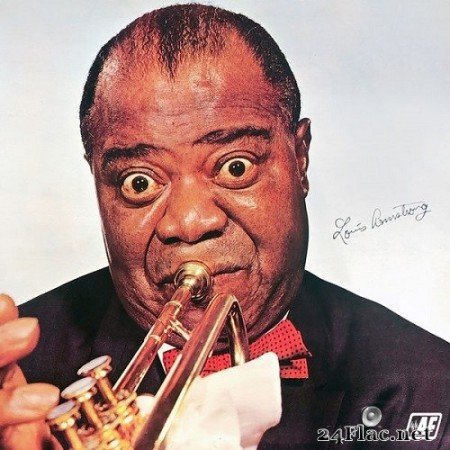