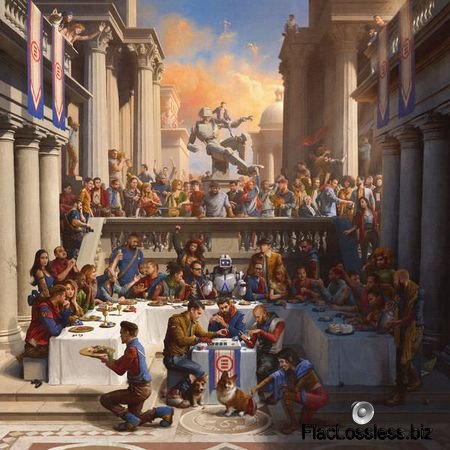 There's a lot happening on Logic's third proper Def Jam album. Central is an adaptation of Andy Weir's The Egg, a short story in which a didactic God (portrayed here by astrophysicist Neil deGrasse Tyson) and a stupefied man (played by DJ Big Von) discuss, after the latter's tragic death, reincarnation and the meaning of life. The dialogue begins at the end of the opener, continues as the entirety of the five-minute ninth track, and concludes in the message-filled finale. Without it, there's still well over an hour of music, enough to accommodate a multitude of perspectives and themes from the affably verbose Logic, who still seems to enjoy rapping as much as John Legend does singing. Keeping track of whether Logic's writing from his own or someone else's vantage can be a challenge, but one doesn't need to be that familiar with his work to realize that this contains some of his most personal rhymes. The tone is set early when he declares "Music is made to assimilate," after which he examines what does the opposite. All the while, he details various prejudices he has faced as a light-skinned biracial man, down to the assumption that he must have had it easy despite being born to drug-addicted parents and raised in a violent household with a racist mother who called him the n-word (the six-letter version). The production, handled by 6ix and Logic with a handful of assists, ensures that the album doesn't get mired in concepts and turn into a Saturday Night Live student theater showcase skit. The majority of the tracks are uptempo and tend to change shape as they play out, generally switching between gnashing breakbeats and snaking trap beats with slightly woozy atmospheric touches. Most compelling of the stylistic diversions occurs in "1-800-273-8255," a modern orchestral pop number titled after the number for the National Suicide Prevention Hotline, and the sonically and lyrically connected "Anziety," where Logic details his struggles with (and positive spin on) anxiety. Out of the dozen listed features, Killer Mike takes the prize for his blazing polemic addressed to God. The booklet also acknowledges Weir, though pre-808s Kanye West, post-Section.80 Kendrick Lamar, and Chance the Rapper continue to loom large in Logic and 6ix's approach to making panoramic rap albums. 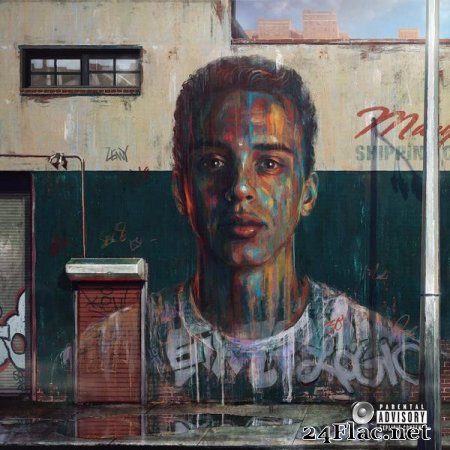 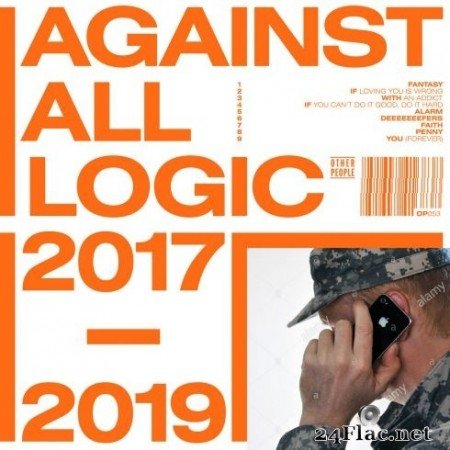