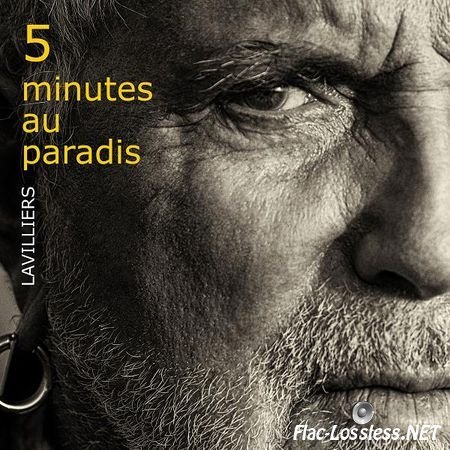 With the body of a bouncer, the looks of a movie star, and a low, sensual voice, Bernard Lavilliers started as a left-wing singer following in the footsteps of Léo Ferré. This boxer-singer rose to stardom in France in the mid-'70s (other Francophone countries followed quickly) and became an icon of the free-thinking singer/songwriter, the conscience of the French bourgeoisie. A serious traveler and occasional reporter, Lavilliers has made long stays in many South American and African countries, always bringing back songs (and sometimes musicians) with him. He was one of the first French singers to make "world music."

Lavilliers (b. 1946) comes from a lower-class family. His father was a steel worker and unionist. Gifted with a solid frame and a resolute mind, the young Lavilliers was prompt to argue and fight -- he picked up boxing as a hobby at age 13. After spending a year in reformatory, he joined his father at the steel mill in 1962. Three years later, he'd had enough and took off to Brazil, working there as a jungle truck driver. Back in France in 1967, he was incarcerated for skipping his military service.

Les Poètes Back in his days at the factory, Lavilliers had begun to write songs. In prison he persevered and once out, started to perform in Paris' cabarets. Jean-Pierre Hébrard of Decca gave him a record contract in late 1967. The singer recorded two singles and an eponymous LP, his acoustic anarchist songs putting him very close to Ferré. He also tried other careers, going back to boxing for a moment, managing night clubs the next. In 1972, he released his second album, Les Poètes. Three years later, Le Stéphanois yielded the minor classic "San Salvador." 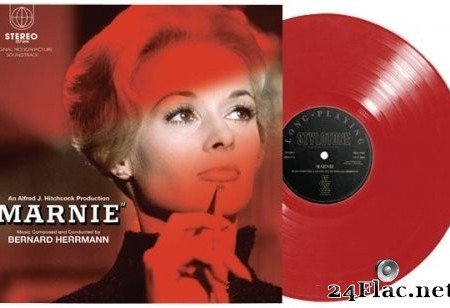 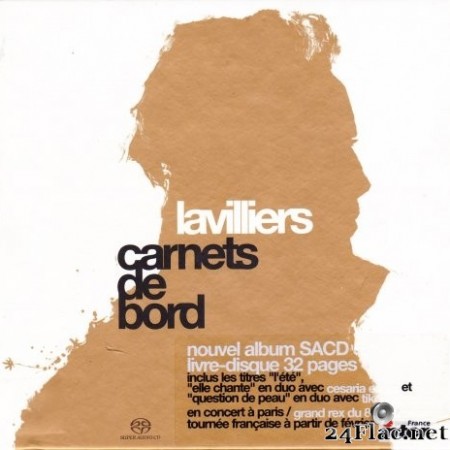 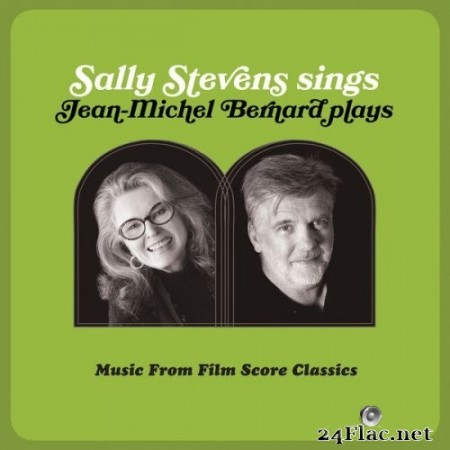 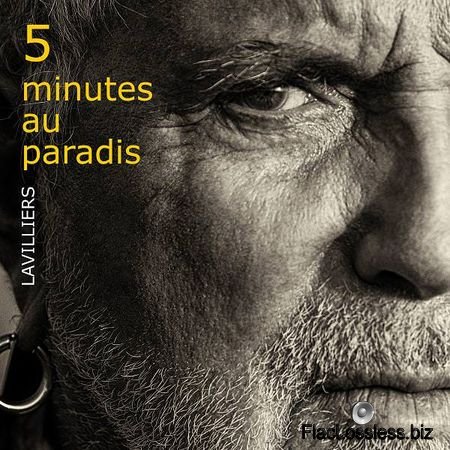 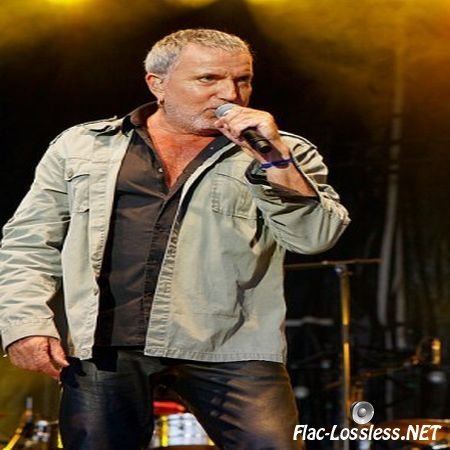 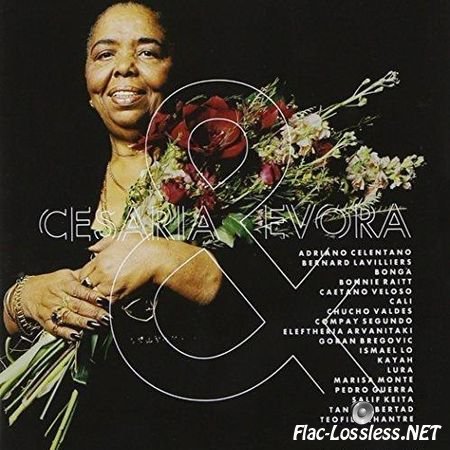