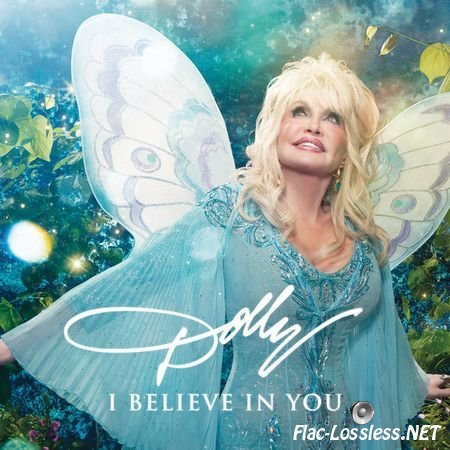 It's difficult to find a country performer who has moved from her country roots to international fame more successfully than Dolly Parton. Her autobiographical single "Coat of Many Colors" shows the poverty of growing up one of 12 children on a rundown farm in Locust Ridge, Tennessee. At 12 years old, she was appearing on Knoxville television; at 13 she was recording on a small label and appearing on the Grand Ole Opry. Her 1967 hit "Dumb Blonde" (which she's not) caught Porter Wagoner's ear, and he hired Parton to appear on his television show, where their duet numbers became famous. By the time her "Joshua" reached number one in 1970, Parton's fame had overshadowed her boss', and she had struck out on her own, though she still recorded duets with him. During the mid-'70s, she established herself as a country superstar, crossing over into the pop mainstream in the early '80s, when she smoothed out the rough edges in her music and began singing pop as well as country. In the early '80s, she also began appearing in movies, most notably the hit 9 to 5. Though her savvy marketing, image manipulation (her big dumb blond stage persona is an act), extracurricular forays into film, and flirtations with country-pop have occasionally overshadowed her music, at her core Parton is a country gal and a tremendously gifted singer/songwriter. Among her classics are "Coat of Many Colors," "Jolene," "Kentucky Gambler," "I Will Always Love You," "But You Know I Love You," and "Tennessee Homesick Blues," and they give a hint as to why her contribution to bringing country music to a wide audience, not only in America but throughout the world, cannot be overestimated.

The fourth of 12 children, Parton was born and raised in Locust Ridge, Tennessee, just next to the Smoky Mountains National Forest. Parton's family struggled to survive throughout her childhood, and she was often ridiculed for her poverty, yet music soothed their worries. Though her farming father did not play, her half-Cherokee mother played guitar and her grandfather, Rev. Jake Owens, was a fiddler and songwriter (his "Singing His Praise" was recorded by Kitty Wells). When she was seven, her uncle Bill Owens gave her a guitar, and within three years, she became a regular on WIVK Knoxville's The Cas Walker Farm and Home Hour. Over the next two years, her career steadily increased, and in 1959 she made her debut on the Grand Ole Opry; the following year, she recorded her first single, "Puppy Love," for Goldband. 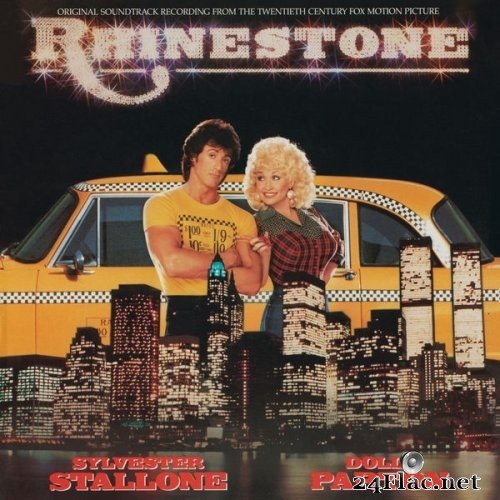 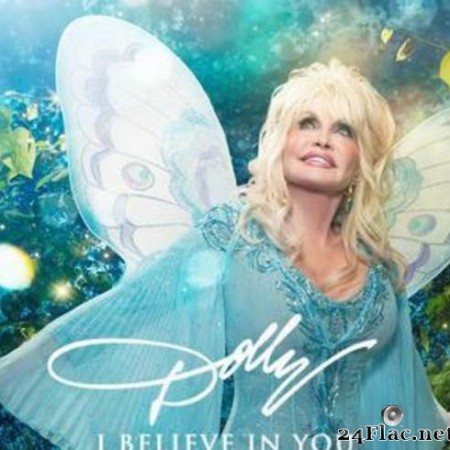 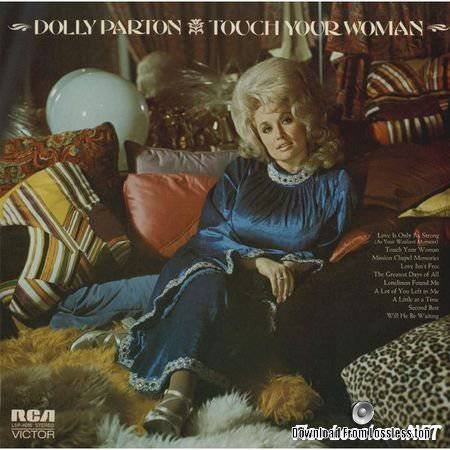 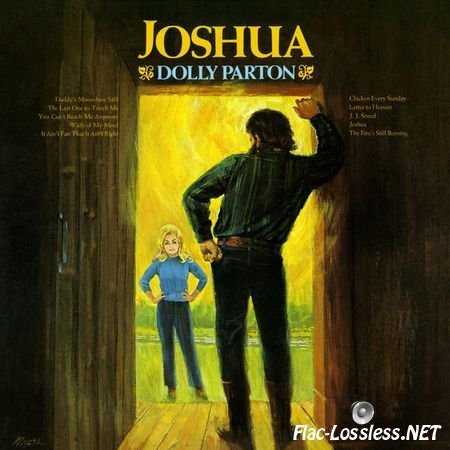 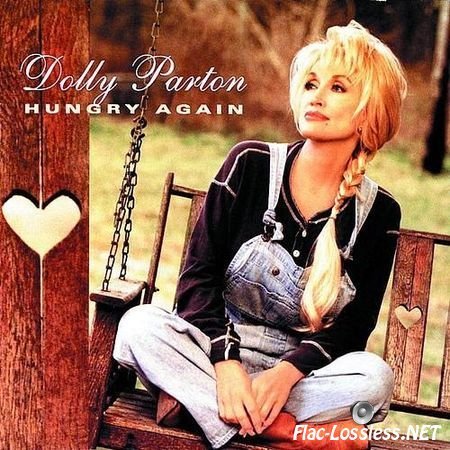