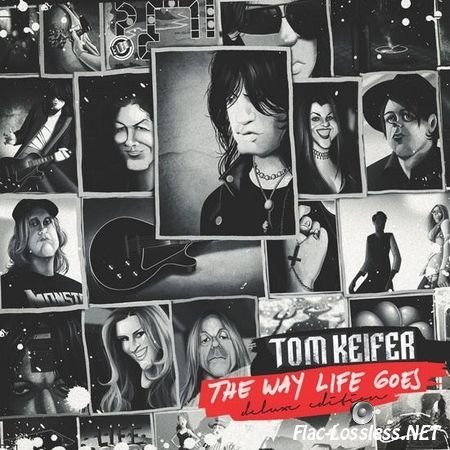 Cinderella belonged to the hair metal scene of the late '80s but they never quite seemed to be part of it. Unlike the legions of Aerosmith disciples, they actually bothered to dig back further than Toys in the Attic, developing serious roots in blues and boogie -- or perhaps it's more accurate to say this grounding in old-time rock & roll was all due to Tom Keifer, the band's singer/songwriter and frontman. Keifer possessed a ragged voice that added dimension to rockers like "Nobody's Fool" and gave grit to power ballads like "Don't Know What You've Got (Til It's Gone)," but the range of his interests weren't revealed until 1990's Heartbreak Station, the group's third and best album. Heartbreak Station didn't quite sell as well as its two predecessors and then the tidal wave of grunge arrived soon afterward, sweeping Cinderella aside and, not long afterward, Keifer suffered a number of personal problems including serious problems with his vocal cords. He spent a good chunk of the 2000s recovering and working behind the scenes, finally resurfacing in 2013 with his long-delayed solo debut The Way Life Goes. In a way, Keifer may have benefitted from the long hibernation, as it not only gave him time to craft the 13 songs that comprise the debut but, after two decades, listeners may be ready to listen to The Way Life Goes without prejudice, not dismissing him as a soulless Sunset strip rocker but rather hearing the tattooed troubadour he is at heart. That isn't to say he repudiates his past, as he is quite comfortable kicking out big, barrel-chested rockers filled with pomp and circumstance, or dipping into power ballads that don't stray from "Don't Know What You've Got (Till It's Gone)," but don't consciously rework its sound, either. Keifer sounds comfortable in his skin; he knows what he likes and he knows how to make it sound like himself, slightly weathered and worn but tough and soulful. The Way Life Goes makes little attempt to grapple with the sounds of 2013 -- it's steeped in the '70s, as seen through the Sunset Strip of the '80s -- but it doesn't feel stuck in the past as Keifer is tackling what it means to be a middle-aged rocker in an age where few care for what he loves. He doesn't pander, he doesn't sound bitter -- he's pushing forward, staying true to what he loves, never once thinking he's out of date. This is who he is: a man slightly out of time and a musician who's gotten better at his craft over the years, winding up with the best record he's ever made. 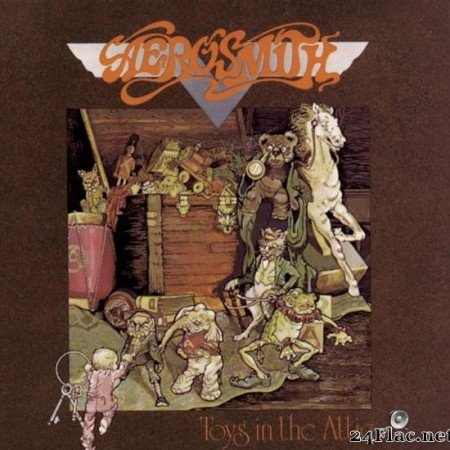 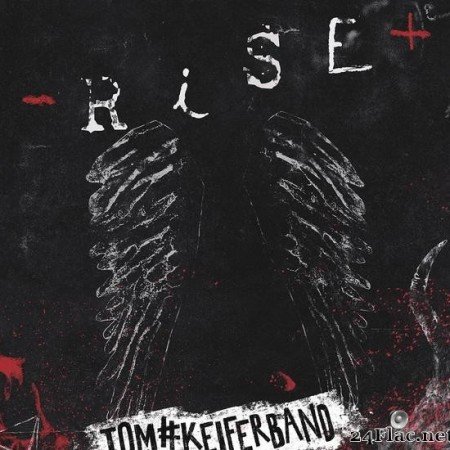 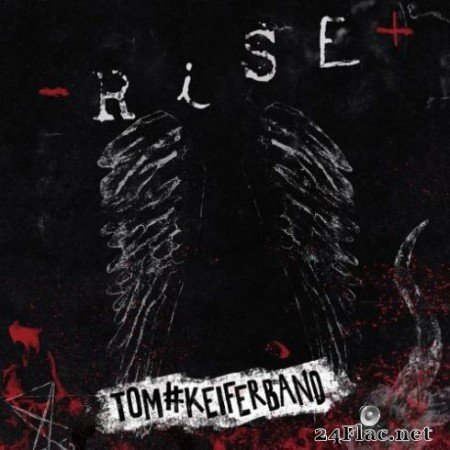 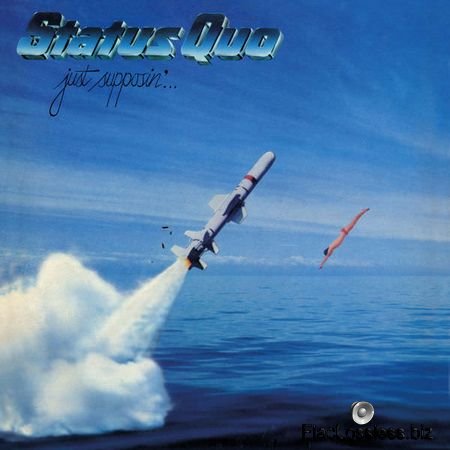