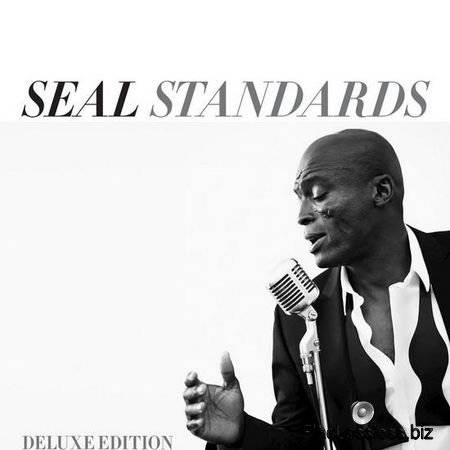 Seal emerged from England's house music scene in 1990 to become the most popular British soul vocalist of that decade. Although his earliest material still showed signs of acid house, by the mid-'90s he was known for a distinctive fusion of soul, folk, pop, dance, and rock that brought him success on both sides of the Atlantic. Early on, he enjoyed a very high level of success -- an Ivor Novello Award was given to him for the writing of his first single, and he won three Grammy Awards only a few years later. His albums were typically released a few years apart, yet they tended to earn multiple gold and platinum certifications in different countries.

The son of Nigerian and Brazilian parents, Seal, born Sealhenry Samuel in 1963, was raised in England. After graduating with an architectural degree, he took various jobs around London, including electrical engineering and designing leather clothing. After a while, he began singing in local clubs and bars. He joined an English funk band called Push, touring Japan with the band in the mid-'80s. When he was in Asia, he joined a Thailand-based blues band. After a short time with that group, he traveled throughout India on his own.

Seal [1991] Upon returning to England, Seal met Adamski, a house and techno producer who had yet to make much of an impression in the U.K. Seal provided the lyrics and vocals for Adamski's "Killer," which became a number one U.K. hit in 1990 and was acknowledged with an Ivor Novello Award. Seal signed a solo recording contract with ZTT and recorded his eponymous debut album with label founder Trevor Horn, who had previously worked with Yes, ABC, Frankie Goes to Hollywood, and Grace Jones, among others. The first single pulled from the album, "Crazy," became a number 15 hit in the U.K. in 1990 and reached number seven in the U.S. upon its release there the following year. Seal was likewise a success, reaching number 24 in America and selling over three-million copies around the world. 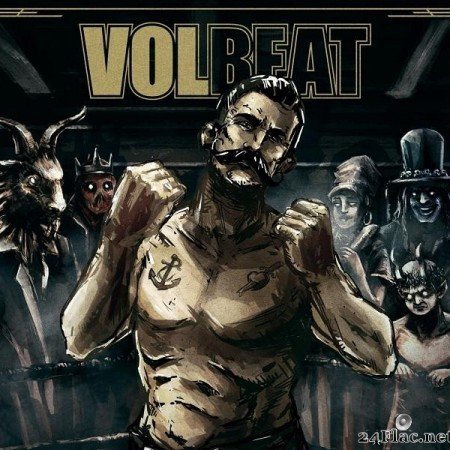 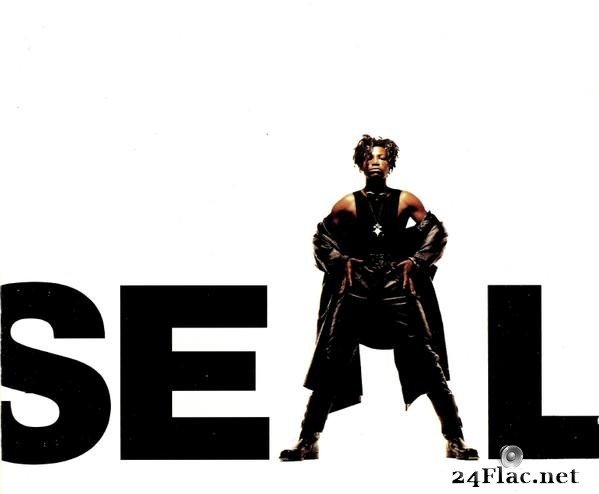 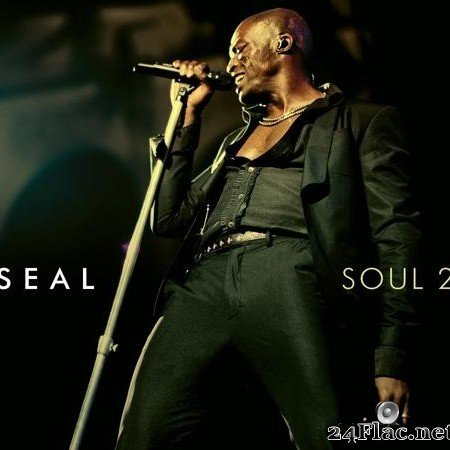 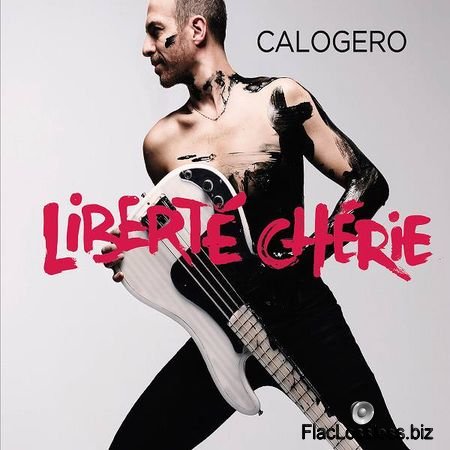 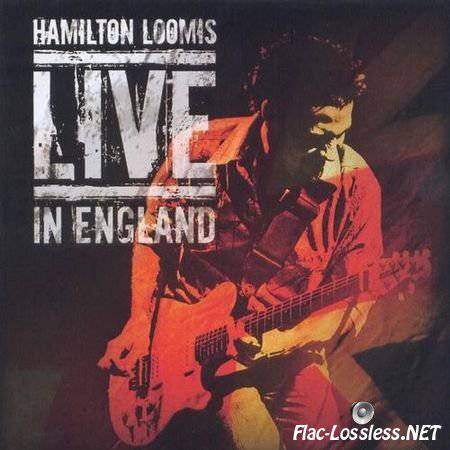 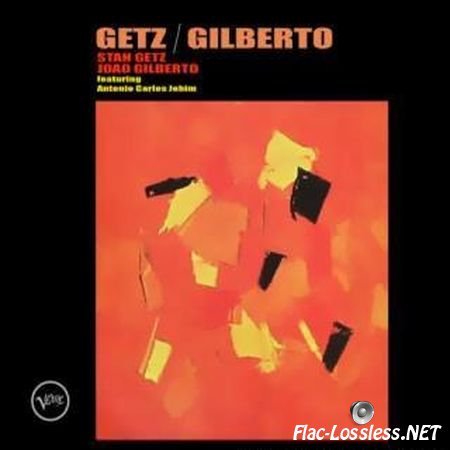